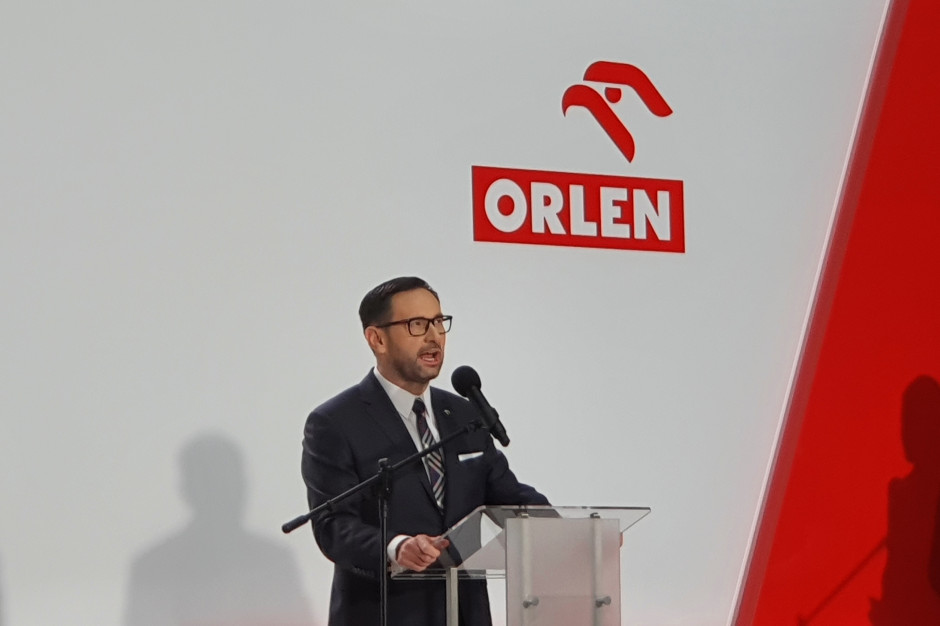 Orlen revealed the cards. Aramco, MOL and Unimot take the assets of Lotos

PKN Orlen and Grupa Lotos announced the completion of work on the implementation of remedial measures imposed by the European Commission in the course of the merger of the two companies. According to the announcements of the companies, the partners in this process will be Saudi Aramco, which will buy a stake in the Lotos refinery and take over part of the aviation fuel business, Hungarian MOL, which will take over 417 stations of the concern, and the Polish company Unimot, which will acquire Lotos Terminale.

– The acquisition of Grupa Lotos is a critical moment of transformation. It is not only the fulfillment of the remedial conditions of the European Commission. The partners with whom we sign contracts will set the pace for the further development of the concern – said Daniel Obajtek, president of PKN Orlen, during the ceremonial signing of the contracts with partners.

Under the agreements signed today in Warsaw, 30 percent of Rafineria Gdańska shares and the aviation fuel sector through shares in Lotos-Air BP will be taken over by Saudi Aramco, the value of the transaction was estimated at PLN 1.15 billion.

During the ceremony, the President of PKN Orlen emphasized that Saudi Aramco sets trends in the markets, is the largest oil producer in the world and a leader in modern petrochemicals.

– Saudi Aramco does not follow trends, but sets them. It is the largest oil producer in the world, a leader in the development of modern petrochemicals, has access to modern technologies, thousands of patents, and a research and development base all over the world – he said.

Orlen, along with the contracts for the Gdańsk refinery, has also signed three strategic contracts with the Saudi company. As Daniel Obajtek explained during the conference, this is a contract in the area of ​​petrochemical analyzes and investments, an agreement on cooperation in research and development and a long-term contract for the supply of crude oil, which is to be delivered to all Orlen refineries: in Poland, Lithuania and the Czech Republic.

– These acquisitions will contribute to further diversification of the Aramco product portfolio along the entire hydrocarbon value chain, especially in the area of ​​petrochemical production. Our business goals in the sale of crude oil and chemical products are in line with the goals of PKN Orlen. At the same time, we are analyzing further development opportunities on the European petrochemical market, as well as in the area of ​​research and development activities, said Mohammed Al Qahtani, Aramco’s vice president responsible for the downstream segment.

According to the agreements signed today, the MOL Group will take over 417 service stations in Poland, making it the third largest player on the local fuel retail market. The value of the transaction was set at $ 610 million. At the same time, the company concluded a long-term contract for the supply of motor fuels for the newly acquired network of stations.

Under the agreement, MOL undertook to sell to PKN Orlen 185 fuel stations – 144 located in Hungary and 41 in Slovakia – for the amount of USD 259 million.

– In the retail segment, we have negotiated an asset exchange with the Hungarian partner, which will translate directly into the implementation of our geographic expansion plans, by strengthening the network of petrol stations in Slovakia, but also entering a completely new market – Hungary. Part of the funds obtained from the sale of petrol stations will be allocated to the acquisition of another 100 stations in the region, in line with the strategic assumptions – said Daniel Obajtek during the conference.

The Unimot takes terminals and asphalts

As part of the remedial measures in the area of ​​fuel logistics and bitumen business, Orlen and Lotos signed a preliminary contract with Unimot Investments, a company from the Unimot Group. By taking over 100 percent. Lotos Terminale Unimot shares will be purchased by 9 fuel terminals with a total capacity of 350 thousand. m3 and asphalt production plants in Jasło and Czechowice-Dziedzice.

As Unimot informed, the price for the acquired shares was determined, among others, on the basis of valuations prepared by financial advisors and internal analyzes, and will be subject to adjustment for the value of net debt and changes in working capital as at the transaction closing date.

“Taking into account the price setting mechanism and the value of the investments that the Buyer has undertaken to finance, the estimated buyer’s involvement in the transaction in the near future will amount to at least PLN 450 million,” we read in the release.

After finalizing the transaction, the Unimot Group will become the third player on the fuel storage market and the second player on the bitumen sales market.

The Hungarian company Rossi Biofuel will be the partner for the implementation of remedial measures in the area of ​​the biofuel market, which will acquire 100 percent of the shares in Lotos Biopaliwa. Under the contract, both companies will also have a biocomponent sales contract between them for 4 years

Four years of work on the merger

The process of taking over the Lotos Group by PKN Orlen was initiated on February 27, 2018, by signing a letter of intent with the State Treasury, which holds 53.19 percent of shares in the Gdańsk company. votes at the general meeting of shareholders. In turn, in April 2018, the due diligence process began in the Gdańsk-based company, i.e. examining its commercial, financial, legal and tax condition in terms of acquisition.

10 months later, in November 2018, PKN Orlen submitted a draft version of the application for consent to the concentration to the European Commission. Its final version was delivered to Brussels at the beginning of July 2019.

Additionally, at the end of August 2019, an agreement was signed between PKN Orlen, the State Treasury and the Lotos Group, defining the framework structure of the acquisition of the Gdańsk-based company.

Ultimately, PKN Orlen submitted a formal proposal of remedial measures at the end of April 2020, and the market test began at the beginning of May this year.

Originally, the Polish company had time to present how to implement remedial measures by July 2021, but this deadline was postponed twice due to the complexity of talks with potential partners.

Now that we have learned both the partners and the details of the transaction of taking over the assets indicated by Brussels, the decision again lies with the European Commission. Both the purchasers of the remedial assets and the terms of the contracts concluded with them are subject to approval by the Commission.

After the final approval is issued by the European Commission, the time will come for the approval of the general meetings of shareholders of both PKN Orlen and Grupa Lotos. Only then will we be able to talk about the final merger of two Polish fuel concerns.

The variety offered by video games never ceases to amaze him. He loves OutRun's drifting as well as the contemplative walks of Dear Esther. Immersing himself in other worlds is an incomparable feeling for him: he understood it by playing for the first time in Shenmue.
Previous Shia LaBeouf will become a father. Who is the mystery fiancée?
Next Ski Jumping. WC in Zakopane. Kamil Stoch injured. There is a decision 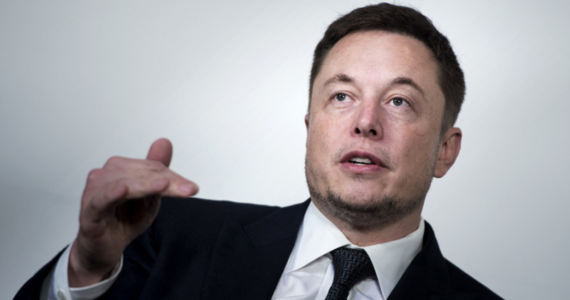 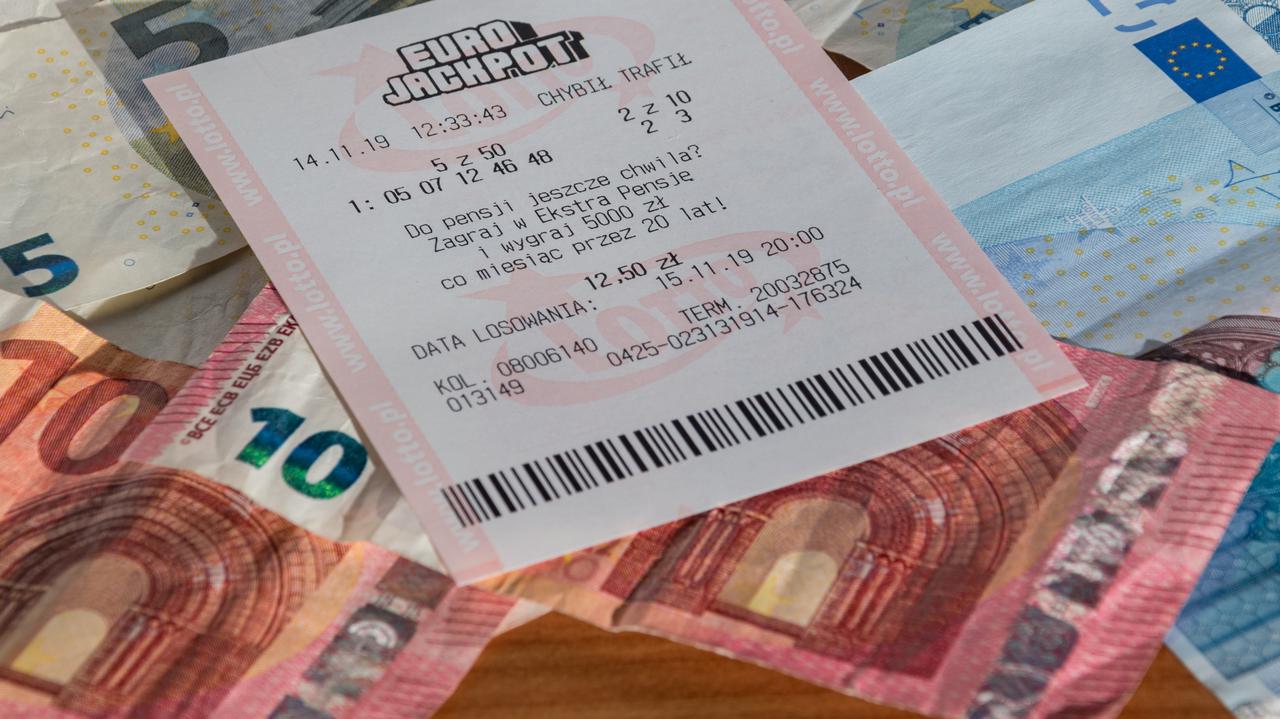 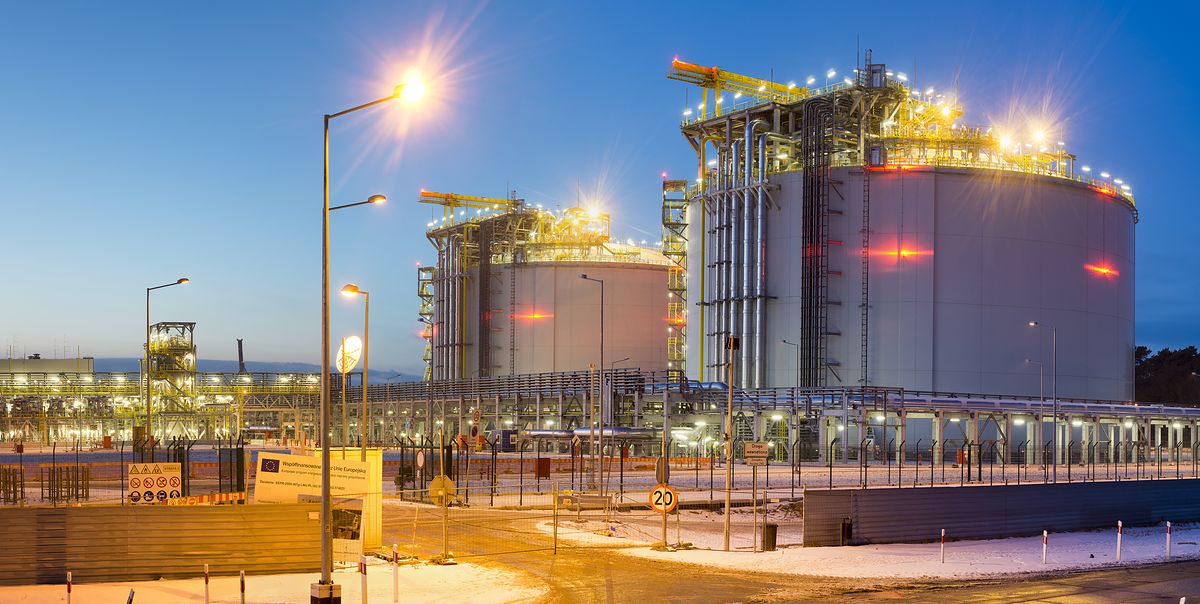 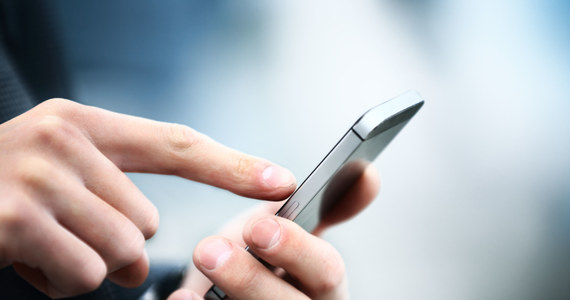