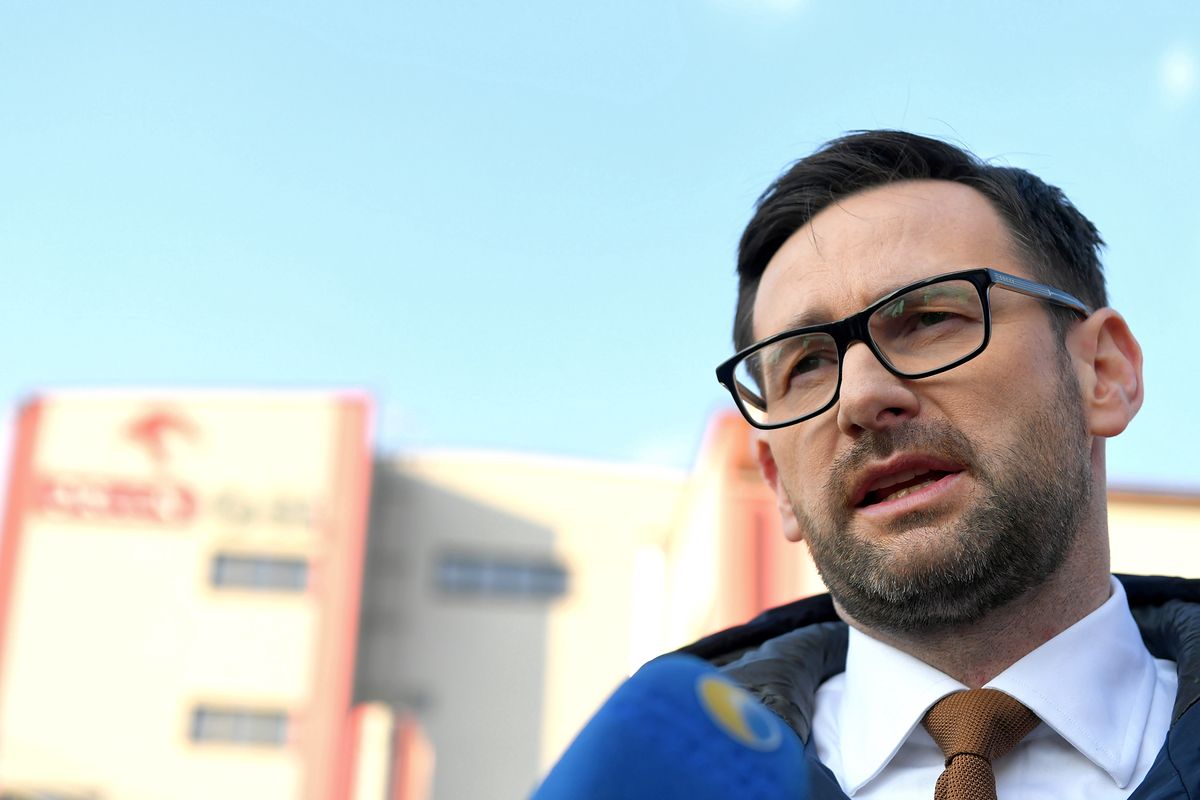 Orlen takes over Lotos. The EC is waiting until January 14 for documents

On Wednesday, the concern from Płock plans to provide information on the companies that will buy the sold property, Rzeczpospolita reports. This is to enable the diversification of crude oil supplies to refineries in Poland, the Czech Republic and Lithuania, and to open the door for the acquisition of Grupa Lotos by PKN Orlen.

PKN Orlen informed that a set of conditional agreements for the sale to investors of all assets indicated by the Commission in the so-called a conditional concentration decision, as well as a set of corporate approvals on the part of PKN Orlen and Grupa Lotos, allowing for the implementation of the prepared solutions. After receiving these documents, we can wait about three months for the EC’s decision. The final merger of the two companies will also require the consent of the shareholders of both companies. The vote for the merger itself will take place after obtaining the binding consent of the European Commission to the concentration.

The actions defined by the European Commission in July 2020 enabling Orlen to take over Lotos include, among others: sale of 30 percent shares in the refinery of this company along with a large package of management rights. This is to give the buyer the right to about half of the refinery’s diesel and gasoline production, while ensuring access to storage and logistics infrastructure. Another condition is the sale of nine fuel depots to an independent logistics operator and the construction of a new jet fuel import terminal in Szczecin, which – after completion – would be handed over to this operator.

The EC also ordered the sale of 389 fuel stations in Poland, which constitute approximately 80 percent. Lotos chain, sale of 50 percent. Lotos’s participation in a joint venture with BP, dealing with trading fuel for jet engines, providing competitors in the Czech Republic with up to 80 thousand. tonnes of jet fuel through an open tender procedure, sale of two bitumen production plants in Poland and delivery to the buyer annually up to 500 thousand. tons of bitumen or the so-called heavy residues.

The process of taking over the LOTOS Group by PKN Orlen started in February 2018 by signing a letter of intent with the state treasury, which holds 53.19 percent of Lotos. votes at the General Meeting of Shareholders. In November 2018, PKN Orlen submitted to the European Commission a draft version of the application for consent to concentration. At the beginning of July 2019, the final application was submitted to the EC, while on July 14, 2020, the concern from Płock received conditional consent from the European Commission to take over Lotos.

In August 2020, Orlen signed an agreement with the state treasury and the Lotos Group regarding the acquisition of shares in the Gdańsk group and, consequently, taking over capital control over it. In turn, in May 2021, Orlen, Grupa Lotos and the Ministry of State Assets signed an agreement on the structure of a new multi-energy concern, the construction of which is to take place in the form of a merger of three companies: PKN Orlen, Lotos and PGNiG.

There is speculation in the media

On Sunday, Radio Zet announced that this week PKN Orlen will announce who will buy back some of Lotos’s assets.

In response to the radio station’s news, Orlen posted a statement on Twitter: “We would like to inform you that negotiations with partners for remedial measures in connection with the takeover of Grupa Lotos by PKN Orlen have not been finalized. Therefore, media reports on the selection of potential partners are only speculations – wrote the company’s spokeswoman Joanna Zakrzewska.

According to POPiHN data, after three quarters of 2021, PKN Orlen owned 1,800 petrol stations in Poland, including 22 with the Bliska logo. Grupa Lotos had 516 filling stations, including 184 with the Optima logo. Thus, it was in the hands of domestic concerns 29.6 percent. Polish fuel sales market. Independent operators had 31.7 percent. participation, foreign concerns present in our country took 20.1 percent. market, networks of independent operators 16.4%, hypermarkets 2.2%.

The variety offered by video games never ceases to amaze him. He loves OutRun's drifting as well as the contemplative walks of Dear Esther. Immersing himself in other worlds is an incomparable feeling for him: he understood it by playing for the first time in Shenmue.
Previous The head of the Xbox brand talks about the introduction of cross-platform bans and blocks of toxic players
Next So still. Bayern Munich star will make a decision. “L’Equipe” reveals Pik nona 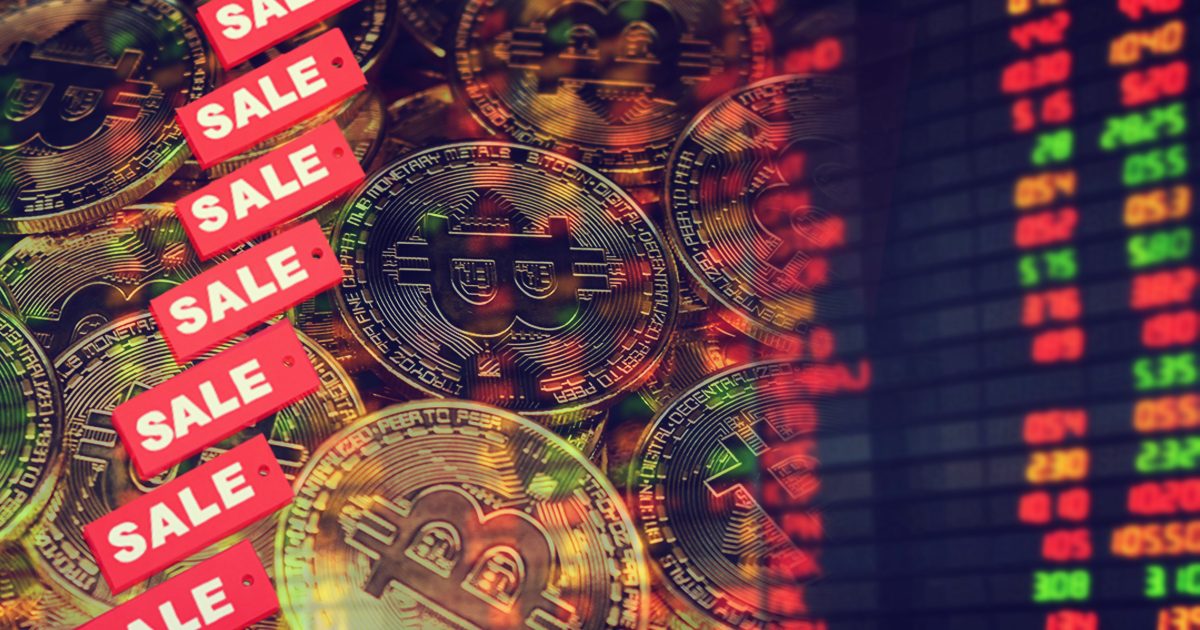 Cryptocurrencies and bitcoin are experiencing a real crash. What experts predict regarding further cryptos quotations 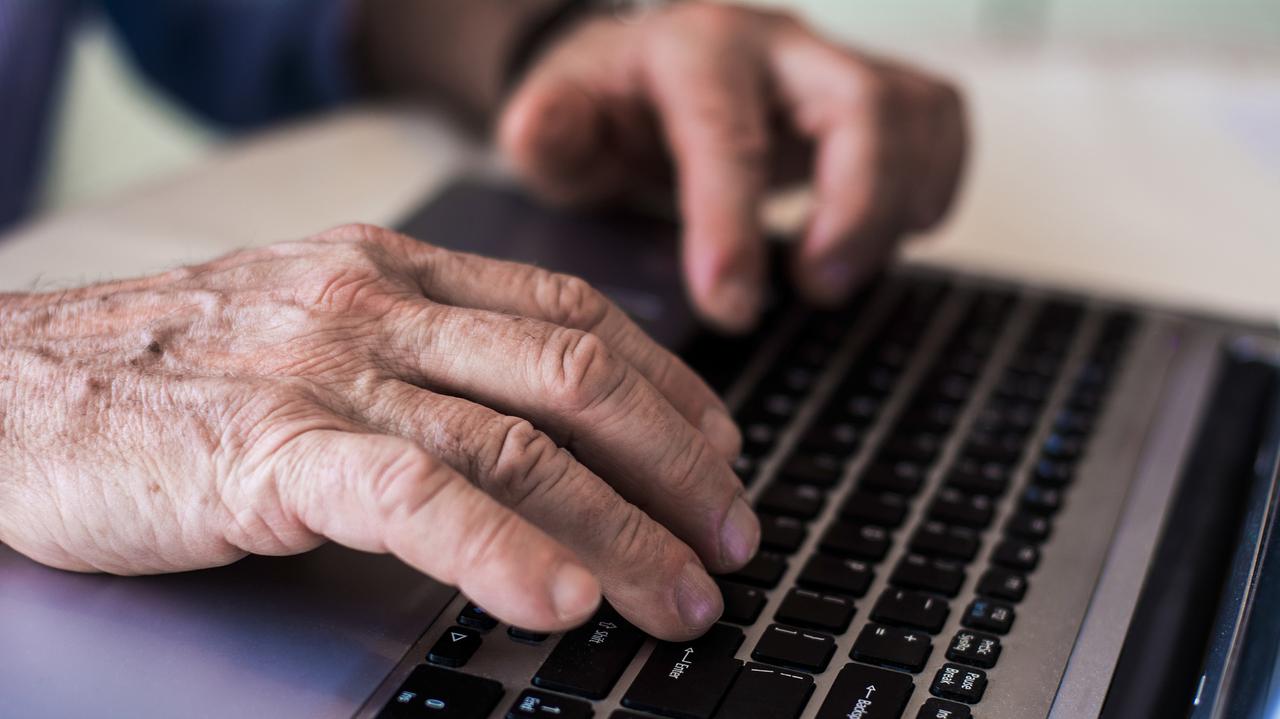