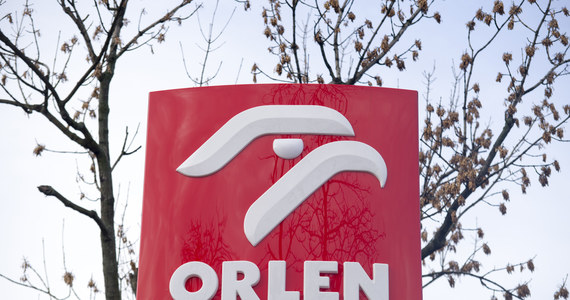 Orlen will present a formula for a merger with Lotos?

Orlen received in November last year the consent of the European Commission to extend the deadline for the implementation of remedial measures until January 14, 2022, which it is obliged to implement in connection with the planned takeover of control over Grupa Lotos. The previous term was November 14th. The acquisition of Lotos is planned for the first half of this year.

According to the latest unofficial information from radio Zet, a part of the refinery in Gdańsk would be bought by Saudi Aramco. Lotos stations, in turn, would go to Hungarian MOL. Orlen referred to media reports and called them speculations.

The European Commission has agreed to the takeover of Lotos by Orlen, among others provided that an independent entity will receive 30 percent. shares in the Gdańsk refinery. The new owner is to have the right to nearly half of the refinery’s production in terms of the main products, ie diesel, gasoline, and aviation fuel.

In turn, the entity operating on the Polish retail fuel sales market is to receive 80 percent. Lotos station network (389 existing petrol stations and 14 new stations lease agreements). Orlen has also committed to release most of the capacity reserved by Lotos in independent warehouses. The remedial measures are to prevent excessive concentration on the domestic fuel market.

Orlen representatives previously emphasized that the remedial measures imposed by the European Commission want to use as a lever for further development, entering new geographic and product markets, establishing cooperation with partners from the region and even beyond the region. They emphasized that the company is facing a major challenge, which is the energy transformation. It involves huge expenses. The synergies that will arise as a result of the merger with Lotos are to release additional funds that the group will spend on transformation.

Orlen’s CEO, Daniel Obajtek, argued that in the next 10-20 years, Lotos would not have a chance to function independently in the current system.

The President emphasized that while implementing the remedies indicated by the Commission, he would most likely exchange specific assets with competitors for similar ones in another part of Europe. – We will talk about it with companies in the region and outside the region. These are assets that are as attractive as those we offer. For example, I cannot imagine replacing a detail if I do not have wholesale in a given place. There must be retail, access to products, for wholesale, he informed in mid-2020.

The variety offered by video games never ceases to amaze him. He loves OutRun's drifting as well as the contemplative walks of Dear Esther. Immersing himself in other worlds is an incomparable feeling for him: he understood it by playing for the first time in Shenmue.
Previous The James Webb Space Telescope is in for collisions. It’s almost certain
Next Anikka Schleu and Kim Raisner mistreated a horse in Tokyo. Proceedings discontinued