Violet Weston is an elderly woman with mouth cancer living in Osage County, Oklahoma, with her husband Beverly. One day, Beverly mysteriously disappears, so her daughter Ivy holds a family reunion to figure out where her father actually went.

Barbara, also the daughter of Violet and Beverly, rushes with her husband Bill Fordham and her daughter Jean, albeit unwillingly, to Oklahoma, the place of her childhood and adolescence spent with her sisters and parents. In addition to her mother, Barbara sees her uncles, Mattie Fae Aiken, Violet’s sister, and Charles Aiken.

The family then begins to ask questions about where Beverly might be hiding, but bringing to mind the old unpleasant memories that took place in the family, such as the marriage that has now come to an end between Barbara and Bill.

Suddenly it is learned that Beverly has inexplicably died while on the boat. During her funeral, Karen, the last of the Weston sisters, also enters the scene, along with her new partner Steve Heidebrecht. He also becomes familiar with Jean about her by accusing her of using illegal substances such as marijuana.

After the funeral ceremony and the subsequent arrival of “Little” Charles, son of Mattie Fae and Charles, the family reunites for lunch, during which Violet, in the grip of the pills taken for her condition, begins to treat. hurt and verbally attacking everyone, to the point that Barbara comes to attack her to steal her medicines.

Together with the two sisters, she then tries to find suitable medical treatment and then discuss who should stay in Oklahoma to look after their mother, even though both Karen and Ivy seem reluctant.

But things get complicated again: Mattie Fae seems wary of her own son, mocking him because she considers him a loser. He also learns from Barbara about his son’s relationship with Ivy, despite their family relationship being much closer than you think.

In fact, “Little” Charles is actually Beverly’s son and not Charles, which makes him Ivy’s brother and not her cousin.

Meanwhile, Johnna Monevata, the Indian maid of the Weston house, catches Steve red-handed as he tries to abuse Jean after making her smoke drugs and this leads Barbara to a furious argument with Karen and Jean herself.

Eventually, Violet is left alone following Barbara’s departure over bitter revelations about Beverly’s death and the Weston family will.

In the end, Barbara admires the green fields of the land in which she grew up, looking back on her past and sad memories, and then drives away for good.

David Martin is the lead editor for Spark Chronicles. David has been working as a freelance journalist.
Previous Tonight on TV 13 May 2022, programs, films, Rai, Mediaset, Sky
Next Vini Jr. poses with the ball for the first hat-trick and receives praise from Neymar: “Malvadeza!” | spanish football 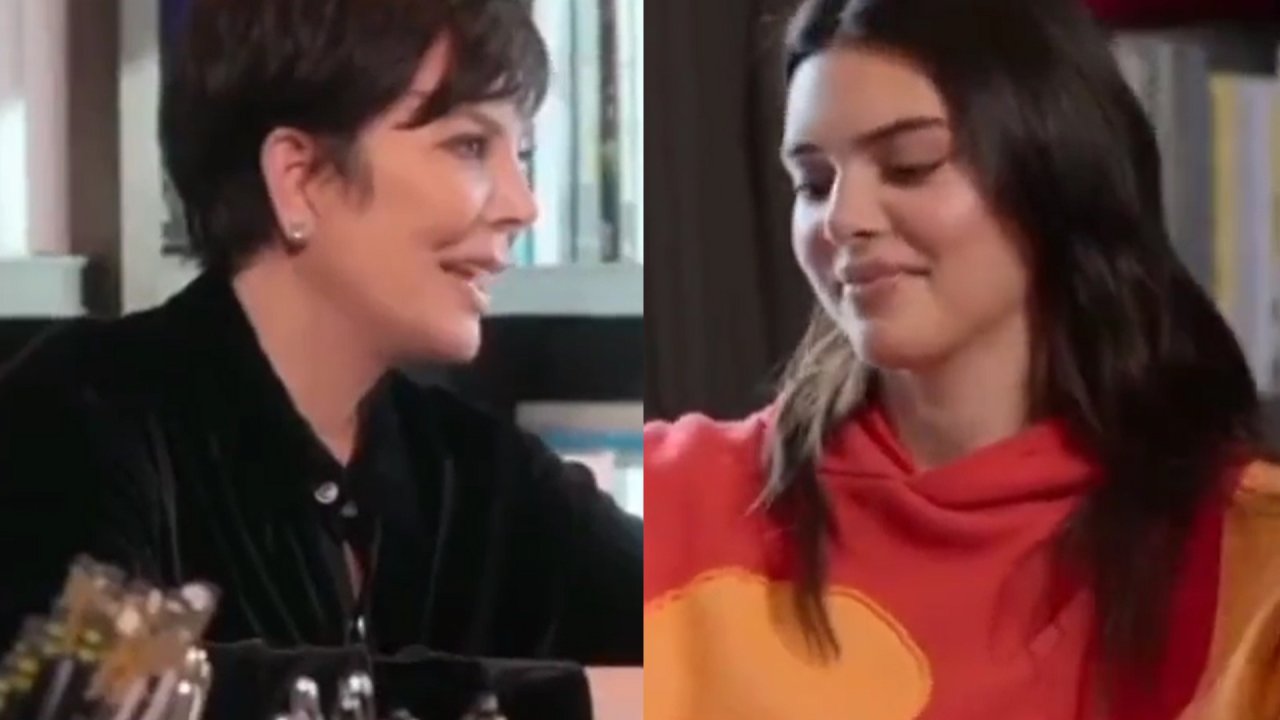 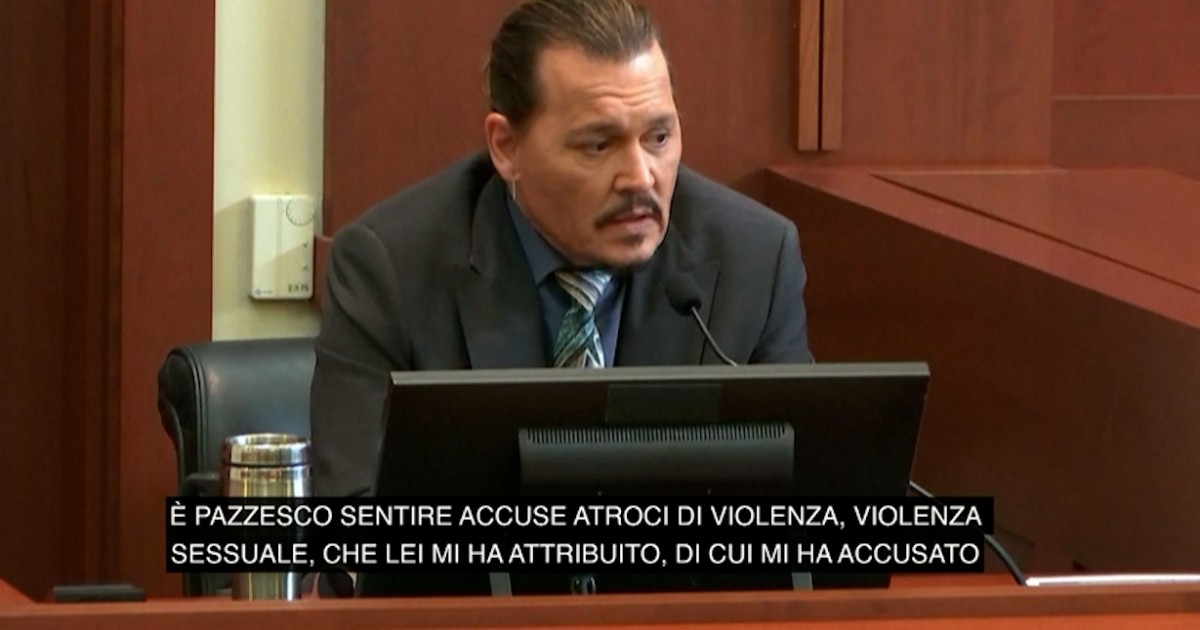