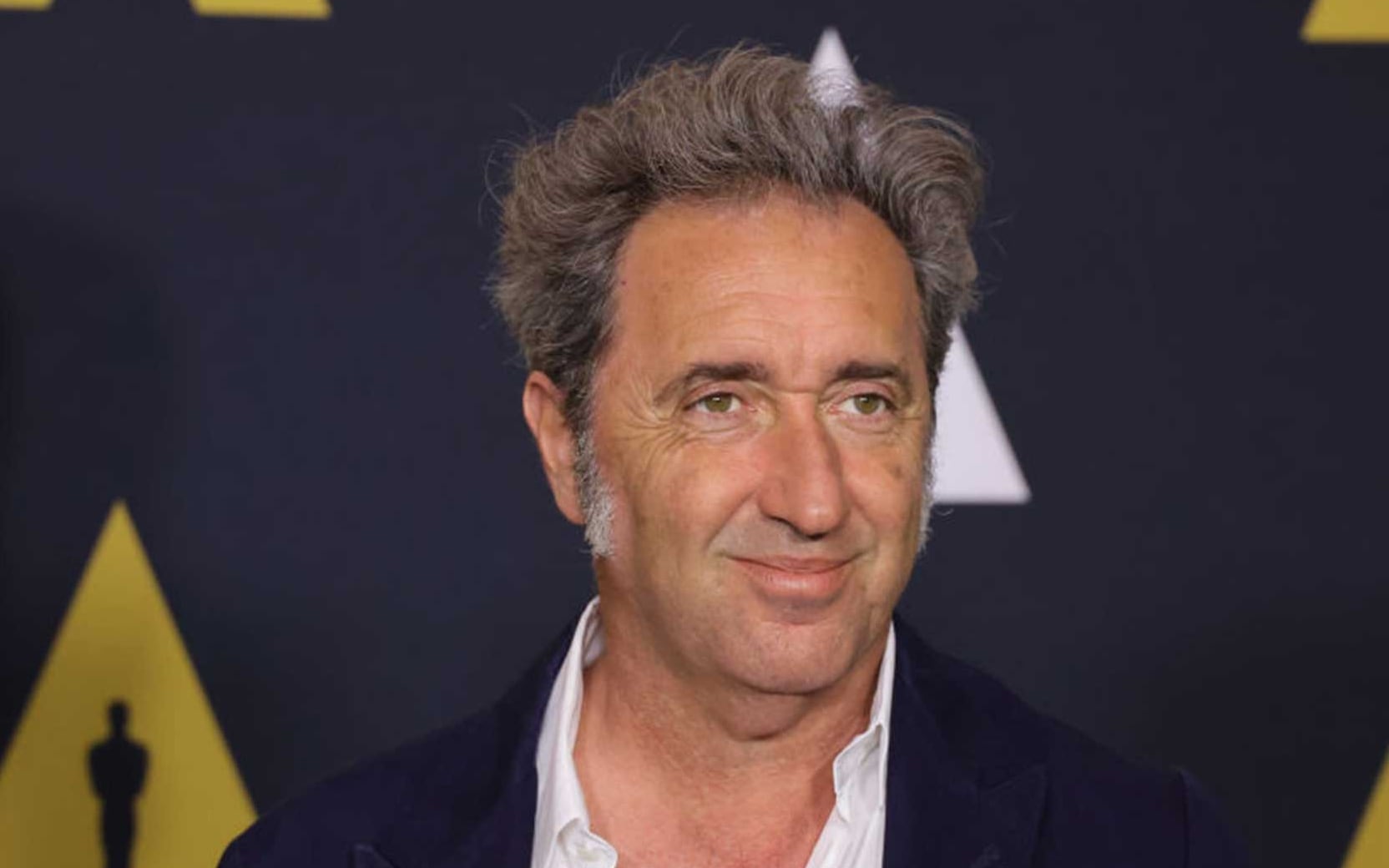 Oscar 2022, possible connection with Zelensky. Paolo Sorrentino is looking for an encore

Waiting for the big award ceremony (the TV appointment is for Sunday in the night between 27 and 28 March from 00.15 on Sky Cinema Oscar® (Sky channel 303), here are the latest rumors of how the ceremony could take place , who will be the guests, the probable winners, the Italian films in competition and latest news: the possibility of a connection with the President of Ukraine Volodymyr Zelensky

The night of the 2022 Oscars live on Sky

All Italian cinema is waiting for the night of the Oscars (the TV appointment is for Sunday in the night between 27 and 28 March from 00.15 on Sky Cinema Oscar® (Sky channel 303) and cheers for Paolo Sorrentino who year could get his second coveted statuette. His “It was the hand of God” (here the review of the film) aims for the statuette for Best International Film but the competition is very fierce, starting with the Japanese “Drive My Car” (here the review of the film) and from the Danish “Flee”. The Neapolitan director is not the only Italian in the running. Enrico Casarosa is also there for the direction of Luca among animated films and Massimo Cantini Parrini at the second consecutive nomination for the costumes of Cyrano.

Maybe Zelensky will be there too

Ukraine, Zelensky thanks Mila Kunis and Ashton Kutcher in videocall

Yet, in these hours of eve, the general expectation is also concentrated on the weight that the war in Ukraine (here all the updates) will have on the show. There may even be Volodymyr Zelensky, with a live or pre-recorded message.

He has proposed it in recent days Amy Schumer, one of the presenters of the evening. And, the former actor, now Ukrainian president, would be in contact with the Academy to define the details. The producer of the ceremony, Will Packer, when asked explicitly did not confirm it but neither excluded: “We are still working on the organization of the show, so it is not something to talk about, in a sense or

in the other. “And one of the presenters, Wanda Sykes, too joking about it (“Aren’t you busy doing anything else right now?”) he promised that the war in Europe will be talked about in a “natural” and “intense” way.

We will also talk about Covid

Always Packer assured that the show will take place with an awareness not only of the situation in Ukraine, but also of the ways in which the pandemic of

COVID-19 (here for updates) has had an impact on the world in the past two years, two years that – he said – have felt like “decades”. Recall that this year’s ceremony is the first in attendance after the break due to the pandemic

The forecast of the eve

Returning to the race, the forecasts on the eve of the event assume a triumph of Jane Campion’s “Dog Power” produced by Netflix, even if ‘The signs of the heart – CODA’, a comedy-drama from Apple studios, is in strong acclaim. Campion could become the third female ‘best director’ in Oscar history, just a year after Chloe Zhao, the second (with ‘Nomadland’). And 12 years after Kathryn Bigelow won with ‘The Hurt Locker’.

The lineup of the evening

Night of the Oscars, the unforgettable moments entered into history

In the evening, not only this year’s films will be celebrated, but also two super-classics, “The Godfather” by Francis Ford Coppola‘s classic, which turns 50 this year, and the James Bond series, which first came out, with “Dr No”, in 1962. Guests announced include Lady Gaga, Kevin Costner, Youn Yuh- jung, Rosie Perez, Chris Rock, Halle Bailey, Samuel L. Jackson, already awarded the Oscar for Lifetime Achievement, Jamie Lee Curtis and Zoe Kravitz. The ceremony will be ‘conducted, as well as’ by Wanda Sykes and Amy Schumer, also by Regina Hall, in an evening that promises to be increasingly pink. On stage at the Dolby Theater in Los Angeles there will be ‘Beyonce’ with “Be Alive”, the song written for the movie “King Richard”. Billie Eilish and her brother Finneas O’Connell will sing “No time to die”, the soundtrack of the James Bond film. A third woman, country music singer Reba McEntire, will perform in “Somehow You Do”, a song written by Diane Warren for the movie “Four Good Days”.

We also voted on the Internet

It should be noted that, in order to try to attract audiences, which have decidedly declining in recent years, the organizers have also invented a way to involve the public: new prizes awarded by the public via the Internet, even those who were not among the ‘ nomination ‘. They will not be real Oscars, but still two awards: that of the ‘fans’ and that for the most memorable moment in the cinema. It is the first time ever that the Academy has opened a competition for the public. Fans used the hashtags #OscarsFanFavorite and #OscarsCheerMoment on Twitter and posted their votes. The most popular film will be awarded tomorrow evening; and three of the voters will be drawn for an all-inclusive trip to Los Angeles at the 2023 ceremony. All ready for the vote then? No, because it’s too late now. Also for that vote, the ‘ballot boxes’ closed on March 3

David Martin is the lead editor for Spark Chronicles. David has been working as a freelance journalist.
Previous Aryan Khan Seen With Mystery Girl Ipl 2022 Kkr And Csk Match See Viral Photos – IPL 2022: Aryan Khan supported his team KKR with this beautiful girl, people asked
Next “We must do everything possible for the refugees”