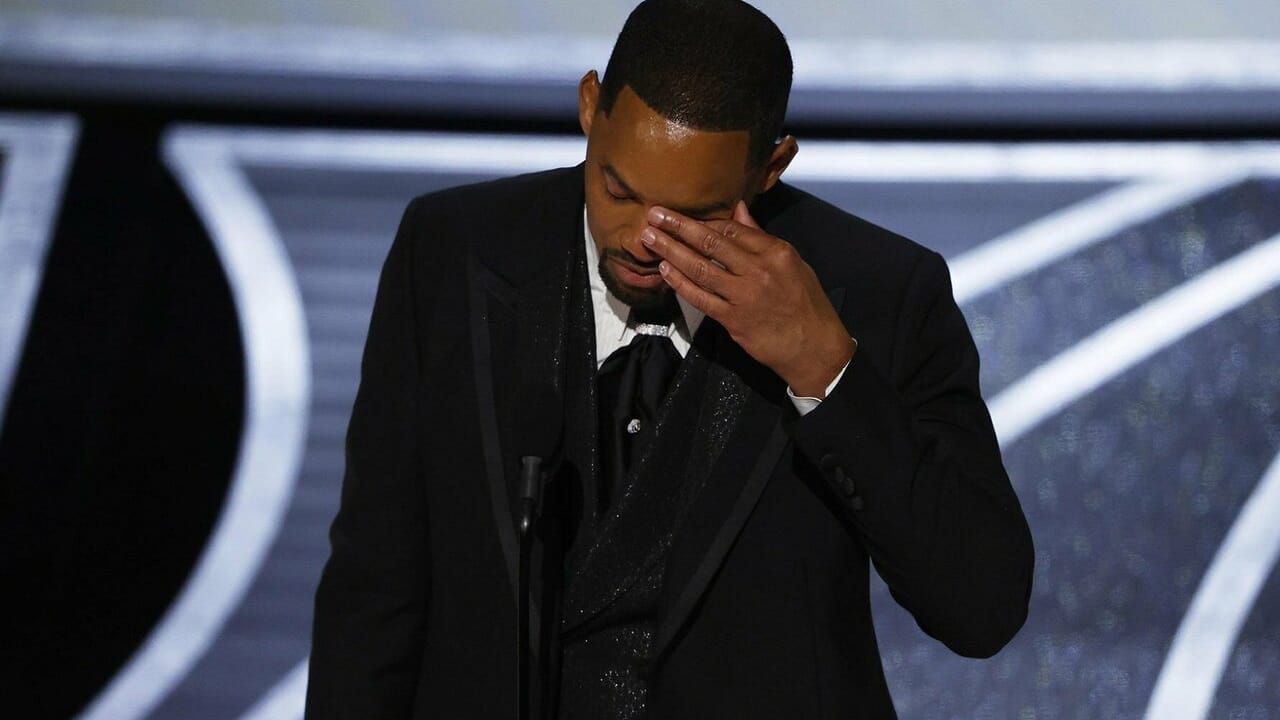 Oscar 2022, Will Smith apologized to the Academy via video call

Will Smith apologized for slapping and shouting curses at Chris Rock during the Oscars through a video call on Zoom with the top of the Academy, apparently without the knowledge of other directors, who the next day gathered to start proceedings disciplinary measures against him.

According to Screendaily, the video call was short and Academy CEO Dawn Hudson, along with President David Rubin, informed Smith that there will be some consequences after the assault perpetuated against Rock on the Oscars stage.
But what was Jada Pinkett Smith’s reaction to her husband’s slap against Rock? A video shows precisely those moments in conjunction with the assault.

Yesterday ABC News released an excerpt from an interview with Oscar producer Will Packer, which will air right now on Good Morning America. In the interview Packer states that LAPD spoke with him and Chris Rock after the incident on stage, claiming they were ready to arrest Smith in case Rock filed a complaint, an option later discarded by the comedian.

Will Smith on Monday, after being resumed celebrating at Vanity Fair partyapologized to Rock on Instagram.
A standing ovation for Chris Rock was the setting for the actor’s show on Wednesday night; from the stage of his show in Boston, Rock explained that he was still processing what happened.

David Martin is the lead editor for Spark Chronicles. David has been working as a freelance journalist.
Previous Khloé Kardashian shows interiors of her mother’s new mansion, valued at more than 100 million reais – Monet
Next Discover the role Adam Sandler turned down in Marvel