Oscar 2023, will it be a challenge between Margot Robbie and Michelle Yeoh? | Awards Today 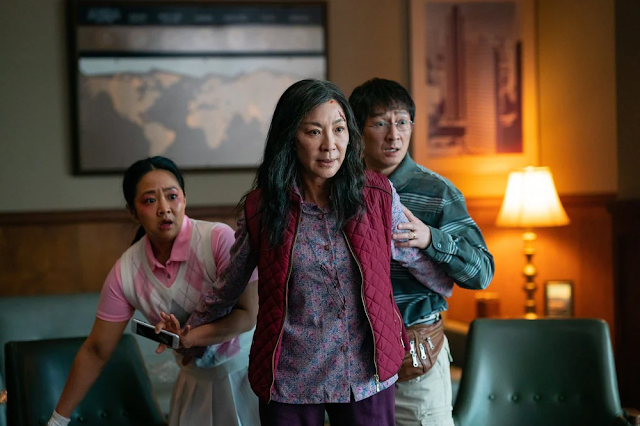 We know, we are still a long way from the 2022/2023 awards season, for the great awards season machine to kick in we will have to wait at least for the autumn festivals (although the debut of the 75th Cannes Film Festival from 17 to 28 May could already give us some indications , especially in the category of best international film), yet a little reflection on the state of things in one of the most anticipated categories of each year can already be launched.

What if the challenge for the Oscar for best actress of next year’s Academy Awards is among the Asian acting legend Michelle Yeoh and the two-times nominee for the statuette Margot Robbie?

The first, protagonist of the small cult Everything Everywhere All at Once by The Daniels who is doing very well at the US box office and has already found wide acclaim in the US press, could achieve major recognition at the end of the year thanks to her surprising performance as a mild-mannered Chinese immigrant who is suddenly called upon to save the world with the help of its versions in other parallel universes. An opportunity for the Asian film star to show off his versatile and histrionic skills in multiple roles. The film by Daniel Kwan and Daniel Scheinert is already a small, great critical and commercial success distributed by A24.

On paper, waiting to find out if the film will have its world premiere in Venice or other autumn festivals, could win two-time statuette nominee Margot Robbie in Babylonfifth feature film behind the camera for the Academy Award Damien Chazelle. Flanked by Brad Pitt, Tobey Maguire, Olivia Wilde and many others, the Australian actress will play Clara Bow, American silent film star who rose to celebrity and style icon in 1927 with the commercial success “It”. An iconic role that could lead to Margot Robbie the first statuette of her career at the hypothetical third nomination for a film that already seems to be in the strings of the Academy. 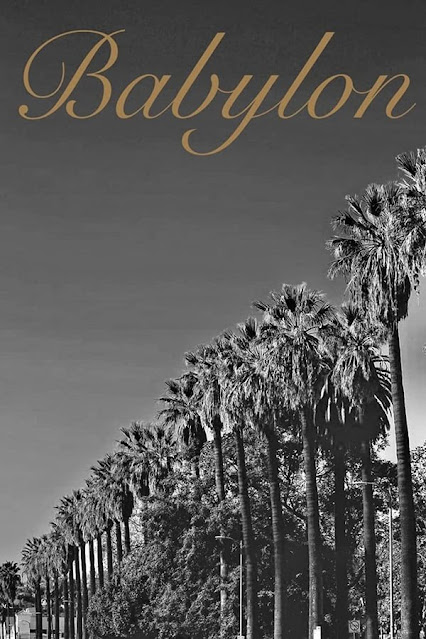 The road to the 2023 Oscars is still long, things could suddenly change in the coming months, and for this very reason we would not be surprised to see candidates (and why not, even triumphants) performers such as, for example,

Naomie Ackie, I Wanna Dance with Somebody

David Martin is the lead editor for Spark Chronicles. David has been working as a freelance journalist.
Previous the 6 rules of Julia Roberts
Next FIFA World Cup 2022: Match results, goals, standings and points from all stages of the tournament 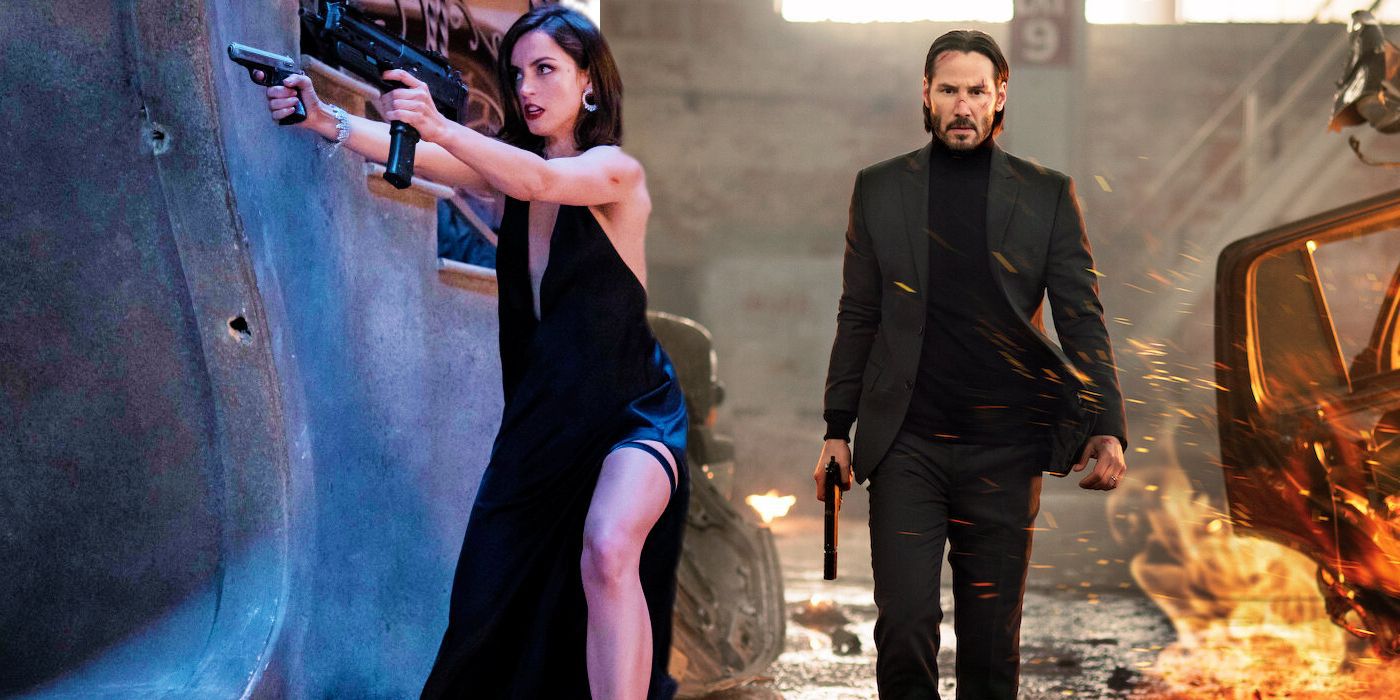 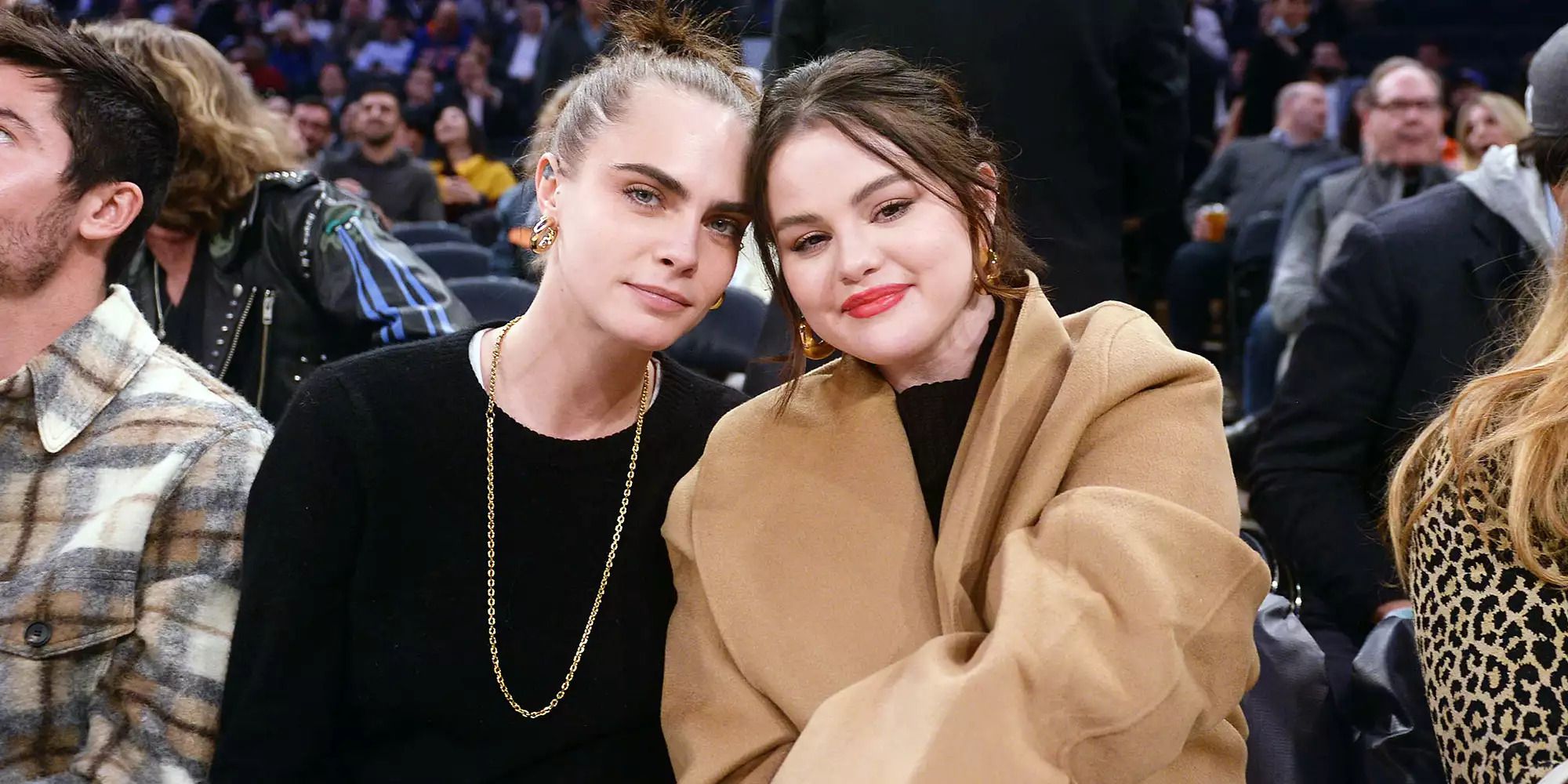 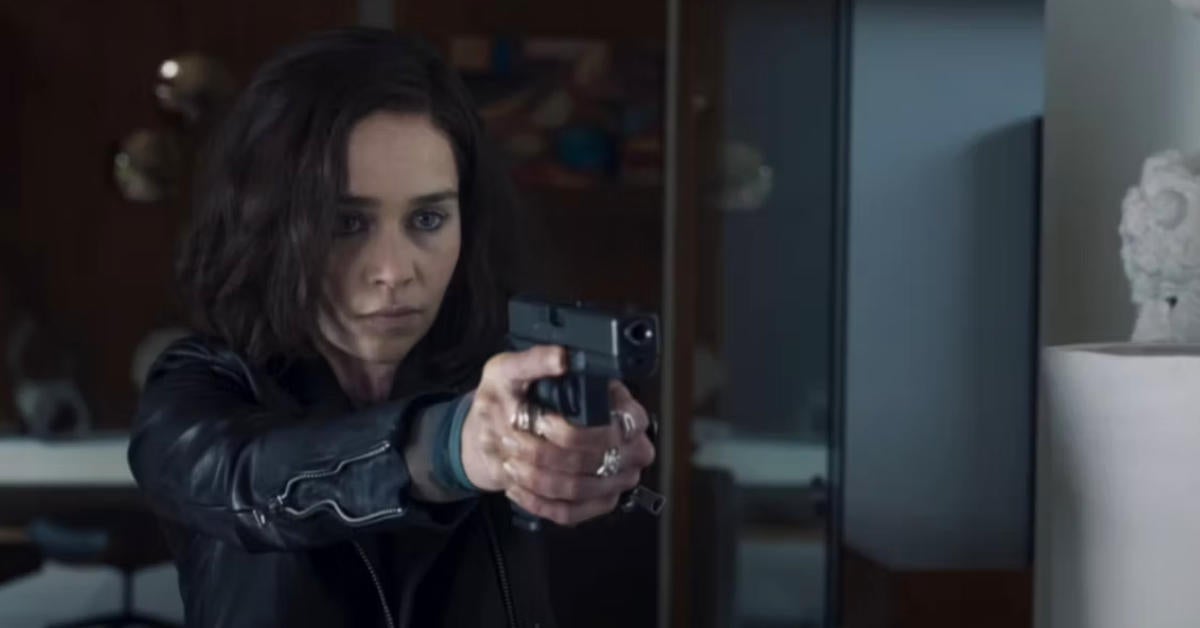