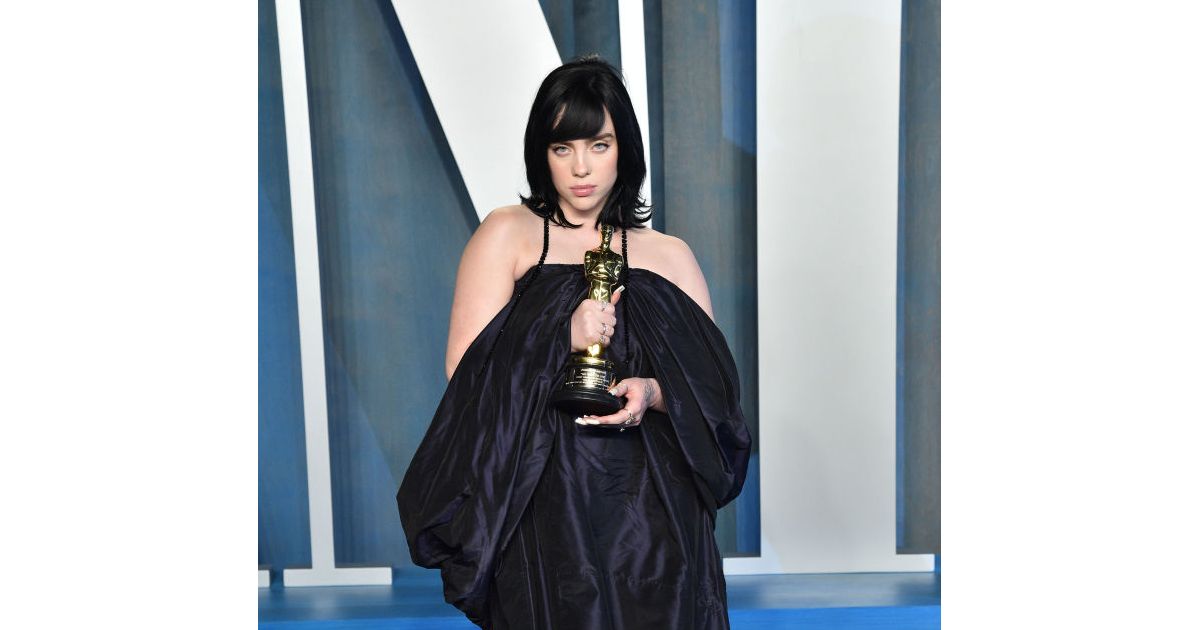 The Academy of Motion Picture Arts and Sciences, the institution responsible for the Oscars, invited 397 new artists to become members and have the power to vote, in their respective categories, for the 95th edition of the award, which takes place in March 12, 2023.

According to Variety, released this Tuesday (28), names like Billie Eilish, Anya Taylor-Joy – who has become a pretty common face in Hollywood – and Jamie Dornan were some of those who received the invitation. Check out more information!

Oscar invites Billie Eilish and more artists to be members

Academy members are empowered to vote for winners in certain categories. For this, the award has different teams to evaluate acting, design, costumes, music and much more. According to the American outlet, Billie Eilish, who won an Oscar for Best Song with “No Time To Die”, Anya Taylor-Joy and Jamie Dornan are some of the new guests to have the power to vote.

If all 397 artists agree to participate, the Academy will have around 10,600 voters in the next edition. One of the organization’s goals is to make the panel more diverse and, according to Variety, they are on the right track. In all, of the current members, 44% are women and 37% are non-white.

Many other celebrities are part of the voting team. Will Smith, for example, was part of the group until April, when he was banned from the Academy after punching Chris Rock during the 2022 event.

Videogames entered his life in the late '80s, at the time of the first meeting with Super Mario Bros, and even today they make it a permanent part, after almost 30 years. Pros and defects: he manages to finish Super Mario Bros in less than 5 minutes but he has never finished Final Fight with a credit ... he's still trying.
Previous unveiled when filming begins, Dakota Johnson is physically preparing for the role
Next Jared Leto and Anne Hathaway, a billion dollar couple in the Italian trailer of the miniseries