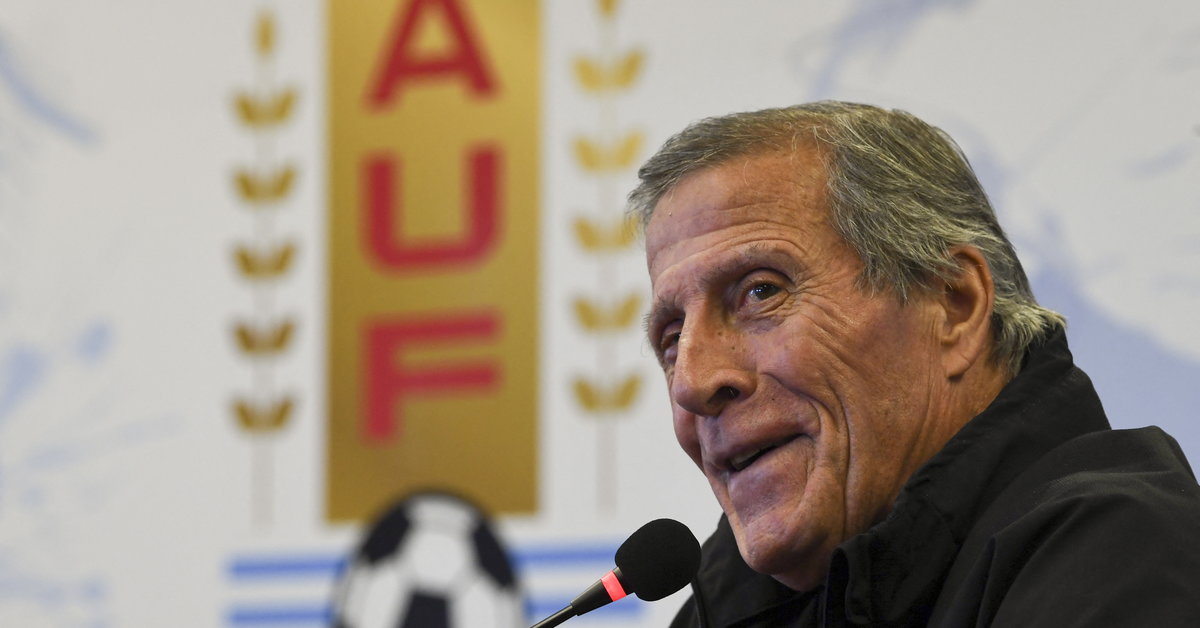 Oscar Tabarez dismissed from the Uruguayan national team. The end of a beautiful era. WC elimination

On Friday, the Uruguayan federation announced the end of cooperation with Oscar Tabarez via social media. The 74-year-old trainer was a specialist appreciated not only in South America, but also around the world. During his long adventure, he led the Uruguayan team, incl. to finish fourth at the World Cup in South Africa, or to triumph in the Copa America in 2011. He qualified with the national team to the finals of the world championship each time.

Recently, however, “dark clouds” have gathered over his head, because the Uruguayans are in a very difficult situation in the qualifying rounds for the World Cup in Qatar. After losing to Bolivia, the team is seventh in the table with four queues left to the end of the qualifying round. The top four teams will win direct tickets to Qatar, while the fifth will play in the play-offs.

Oscar Tabarez has been the coach of the Uruguay national team for the last 15 years.

David Martin is the lead editor for Spark Chronicles. David has been working as a freelance journalist.
Previous Will they build the world’s largest city at sea? There is a plan
Next Legia Warszawa on the edge. The crash is close to the Pikon