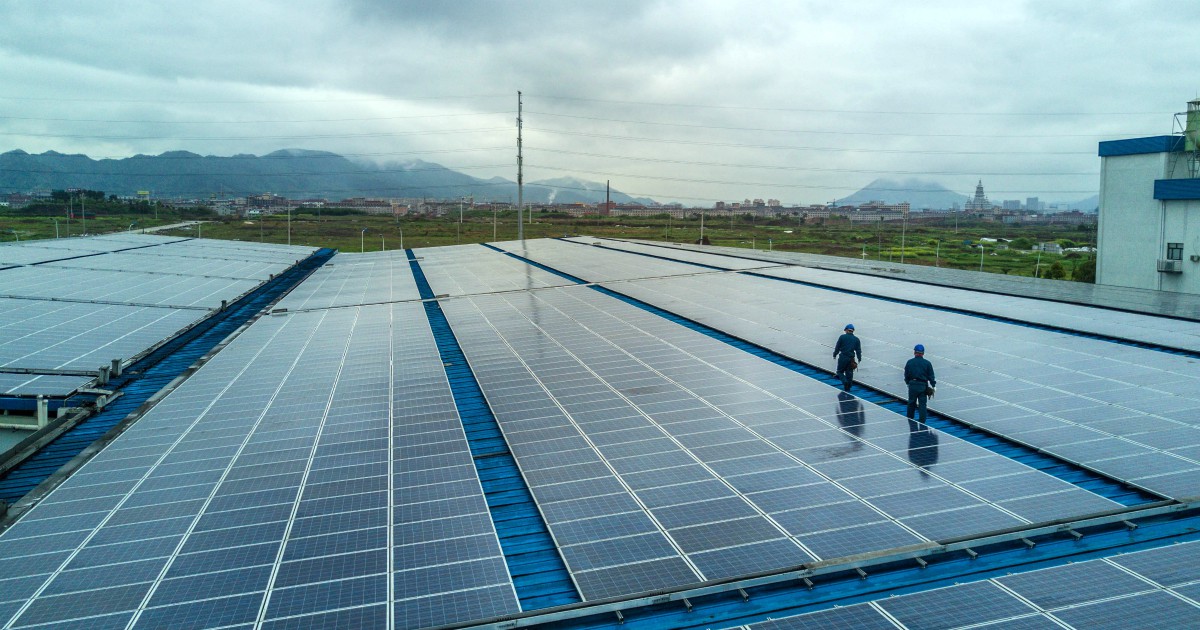 Other than gas or nuclear: this is the ‘energy sovereignty’ that can save us from crazy prices

In recent times the situation of energy, and in particular of the gas natural, has passed a little in silence in the great noise of the elections. With the Russia apparently in military difficulty, even the very bad one Putin seems to be less scary. Furthermore, in these days, the price of natural gas on the Amsterdam stock exchange has dropped below 100 euros per megawatt hour (MWh) after reaching almost 350 euros at the end of August.

Can we conclude that the worst is over? If so, it would mean that we can celebrate with a plate of pasta with meat sauce cooked on the gas stove. Or even, miracle, a nice hot shower! But do not be under any illusions. With the war in Ukraine ongoing, the situation remains very difficult. Prices remain high compared to what was the average of past years and, above all, they go up and down uncontrollably. At the next crisis, they could return to levels unsustainable in a very short time. 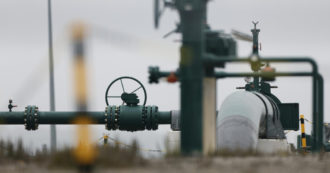 Unfortunately, for our economic and even physical survival, we not only remain dependent on imports of fossil fuels, but we must also pay them at prices that may be higher than what we can afford to pay. Not to mention what could happen if gas supplies from Russia were completely cut off. Without energy, or with too expensive energy, you seriously risk the economic collapse of the whole country.

Seeing as things stand, I think it’s time to talk about “Energy sovereignty” in parallel with the concept of “food sovereignty”, recently adopted by the new government. Obviously, we are talking about goals that are not easy to achieve, but not impossible either, at least in the form of a substantial reduction in our food and energy imports. This would be good for our balance of payments, would produce jobs and would protect us from the blackmail of the various dictatorships. We would also have less pollution and eat healthier foods.

But how to get to energy sovereignty? This topic has been talked about for a long time and the conclusions are well known. First, don’t listen to politicians who enjoy pulling out elusive nuclear technologies of the nth generation without having a clue what they are talking about. Nuclear power is not only too expensive for our resources, but it would not even lead us to energy sovereignty: we would have to import uranium instead of oil. As for liquid natural gas, regasifiers can help us at an early stage. But not a good ideaboth because liquid natural gas is expensive and because it is always energy imported from abroad. 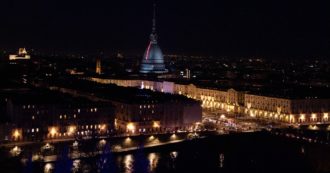 The fight of the municipalities over the expensive bills: fewer lights on the street, austerity at Christmas and banned elevators. So the mayors try to keep the accounts standing

In practice, it is clearly emerging that energy sovereignty for Italy and Europe can only be based on a combination of efficiency, electrification and renewable energy, mainly photovoltaic, with the help of wind, geothermal and hydroelectric energy. Improvements in renewable technologies, both for energy production and storage, have been impressive in the last few years. Today there is the real prospect of a renewable energy system spread throughout the territory that produces abundant and low-cost energy.

Obviously, this is not something that can be done in a few months, or even in a few years. But within a decade or two we can change substantially our country’s energy prospects and create a calmer and more prosperous future. Just commit, make some sacrifices, and don’t expect short-term miracles. And achieving peace in Ukraine would also help tremendously.

The variety offered by video games never ceases to amaze him. He loves OutRun's drifting as well as the contemplative walks of Dear Esther. Immersing himself in other worlds is an incomparable feeling for him: he understood it by playing for the first time in Shenmue.
Previous Brain, how to improve medical diagnostic technologies with non-invasive techniques. The CEREBRO project is underway
Next Towards Dinamo Zagreb-Milan: De Ketelaere overtakes Krunic, Maksimir is scary VIDEO | Champions League