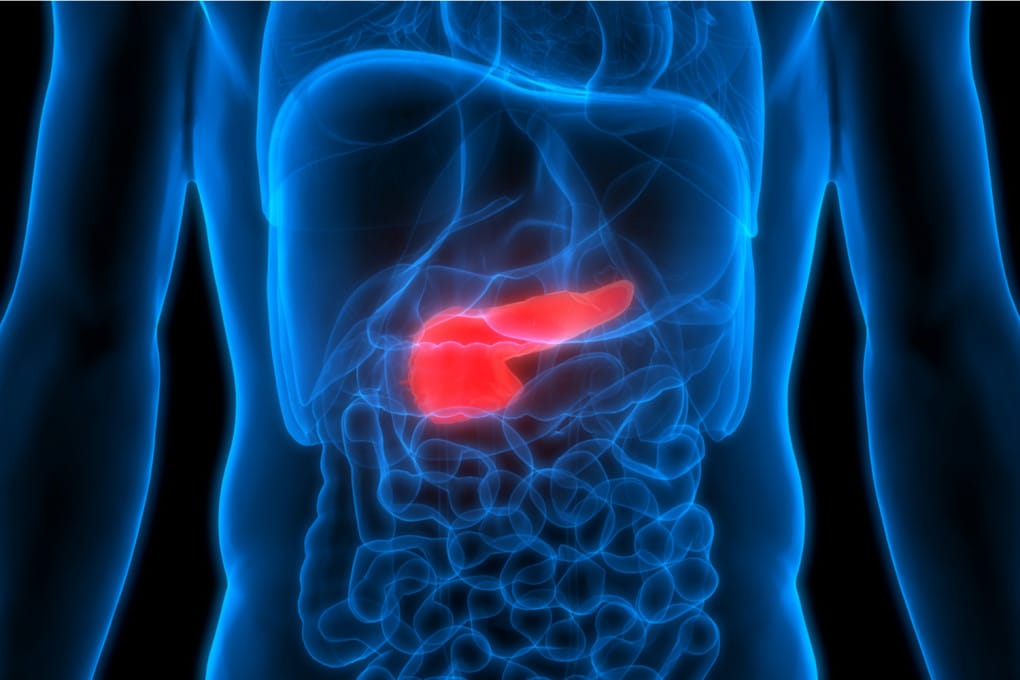 A cutting-edge procedure to reduce the risks of pancreatic surgery and, at the same time, improve the quality of post-operative life of patients, facilitating the management of diabetes, has been developed by a group of researchers from San Raffaele Diabetes. Research Institute and surgeons from the Pancreas Center of the IRCCS San Raffaele Hospital and the IRCCS Humanitas Clinical Institute of Rozzano. The study was published in Annals of Surgery.

Research shows that it is possible to reduce the various complications of some particularly complex pancreatic interventions by associating, with the total removal of the pancreas, the autotransplantation of the patient’s pancreatic islets; in this way, it is possible to preserve – at least in part – the production of pancreatic hormones, insulin and glucagon necessary to regulate glycemic control after surgery.

All this as an alternative to the standard intervention of duodenocephalopancreatectomy (removal of the head of the pancreas, duodenum and terminal biliary tract) which is, in fact, one of the operations with the greatest risk of complications of all abdominal surgery: the most frequent is pancreatic fistula, that is, the leakage of pancreatic juices which can damage surrounding tissues, causing infections and bleeding.

Manage diabetes. Gianpaolo Balzano, surgeon at the Pancreas Center of the IRCCS San Raffaele Hospital explains: “When the pancreas is very fragile, the surgeon is aware that a pancreatic fistula will develop after the operation, however he does not completely remove the pancreas as he fears the metabolic consequences that will result. This study shows, for the first time, that thanks to the new therapies of cell transplantthere is an alternative, and that the autotransplantation of pancreatic islets allows to resort to total pancreatectomy with less fear of worsening the patient’s quality of life ».

The results of the study confirmed that total pancreatectomy with islet autotransplantation allowed to preserve, at least in part, the production of pancreatic hormones, improving postoperative glycemic control and facilitating the management of diabetes following total pancreatectomy.

“Over the years, autograft has been used almost exclusively in patients who have had their pancreas removed due to chronic pancreatitiswhen it is not possible to treat it with standard medical and surgical procedures. The study just published demonstrates how the use of islet transplantation can be expanded safely, even in the presence of other pathologies such as pancreatic cancer», Adds Alessandro Zerbi, head of Pancreatic Surgery of the IRCCS Istituto Clinico Humanitas.

Concludes Lorenzo Piemonti, director of the San Raffaele Diabetes Research Institute of the San Raffaele Hospital IRCCS. «The study has allowed us to demonstrate that we can offer new, safe and effective solutions to patients presenting with different characteristics and surgical risks. In fact it is an example of precision medicine using a personalized cell therapy aimed at obtaining the best result for the individual patient “.

Videogames entered his life in the late '80s, at the time of the first meeting with Super Mario Bros, and even today they make it a permanent part, after almost 30 years. Pros and defects: he manages to finish Super Mario Bros in less than 5 minutes but he has never finished Final Fight with a credit ... he's still trying.
Previous Procida stage for Diego Di Dio with “Last Blood” – Il Golfo 24
Next with this trick it’s super simple