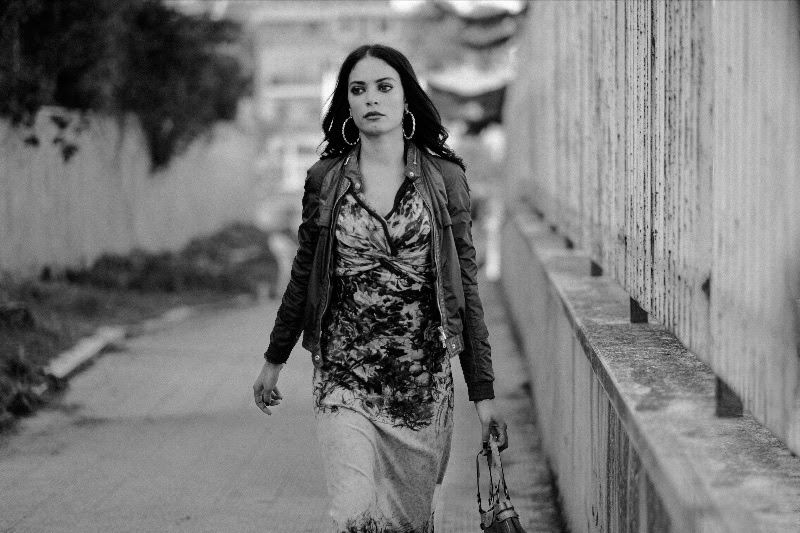 Paramount+ December 2022: the highlights of the month

Below are the proposals of the platform Paramount+ for December 2022.

The most anticipated titles on Paramount+ in December 2022

FRANCIS, THE SONG – from 8 December

The exegesis of one of the most iconic texts dedicated to love, and moments in the life of Francis created by the Oscar winner, Robert Benign. An evening event in which Benign illustrates the figure of St. Francis of Assisi starting from the man’s personal life, through curiosities and unexpected anecdotes, recounting the conflicts, contradictions and evolutions that led him to become Saint and Patron of Italy. Furthermore, with the emphasis and passion that distinguishes him, the actor and director will make an exegesis of “The Canticle of the Creatures”, the masterpiece of San Francesco, as well as the first poetic composition of Italian literature.

I EAT YOUR HEART – from 6 January 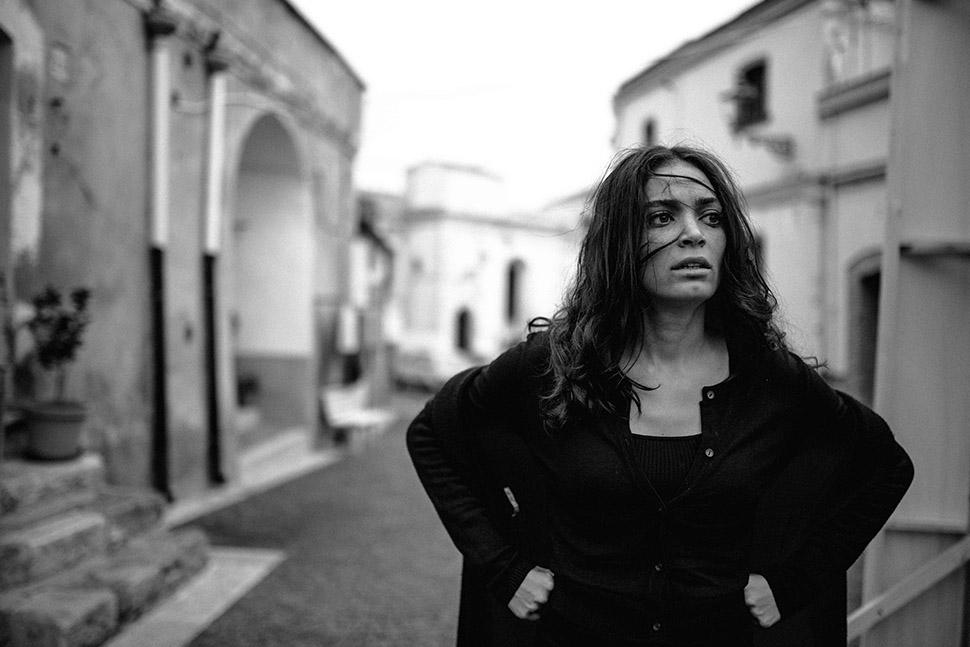 The movie of Pippo Mezzapesa produced by Indigo Film with Rai Cinema in collaboration with Paramount+, which premiered at the 79th Venice International Film Festival. With protagonists Elodies in his cinematic debut, e Francesco Patanethe film is loosely based on the book of the same name by Carlo Bonini And Giuliano Foschini edited by Giangiacomo Feltrinelli publisherthe screenplay is signed by Antonella W. Gaeta, Pippo Mezzapesa And David Serine. A story of love and revenge, of feeling and annihilation, set in Puglia.

TULSA KING – from December 25 with a new episode every Sunday

Gangster Drama created by Taylor Sheridan with Sylverster Stallone in the role of Dwight Manfredia former New York mob boss who, after 25 years in prison, is released and exiled by the new boss to set up shop in Tulsa, Oklahoma. Dwight he will surround himself with a group of unlikely characters and decide to build his own empire. 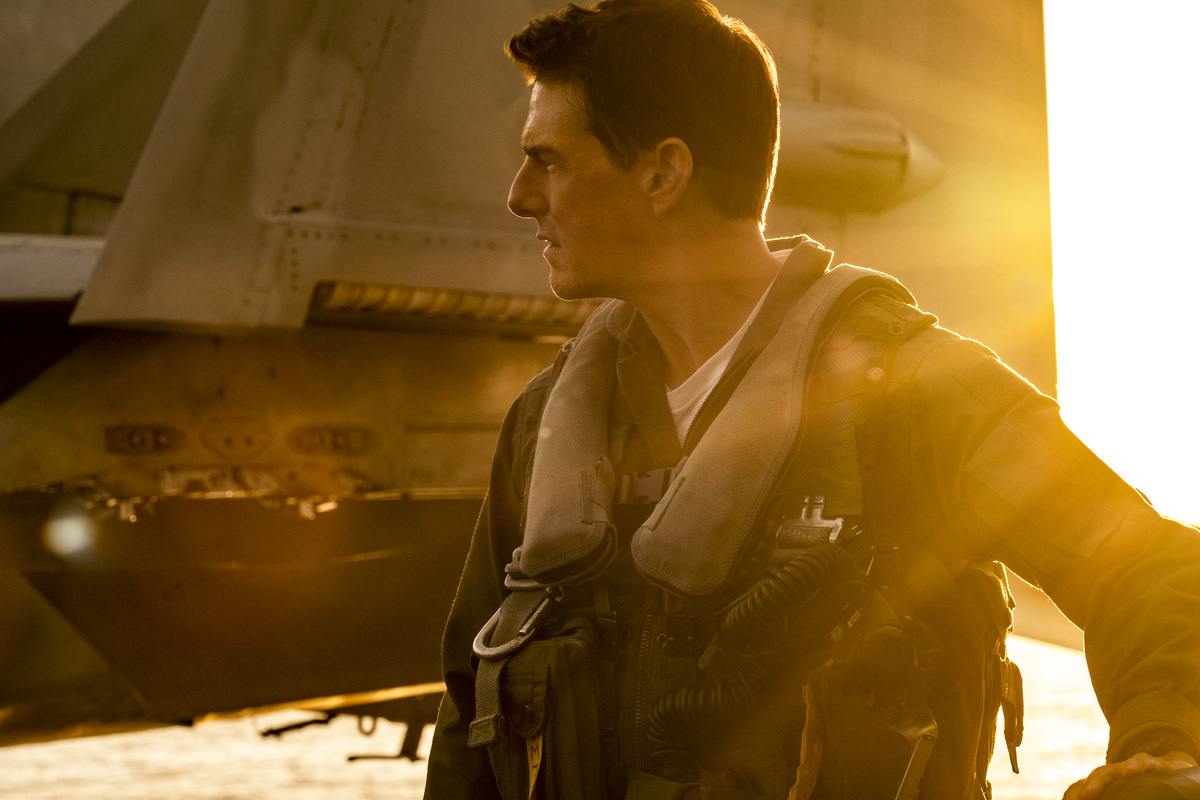 The film of the year with Tom Cruise will make its worldwide streaming debut on December 22, exclusively on Paramount+. After more than 30 years of honorable service among the best aviators in the Navy, Pete “Maverick” Mitchell (Tom Cruise) is in the right place, as he pushes his limits as a brave test pilot, dodging the rank advancement that would land him in detention.

The first season of the thriller drama in 6 episodes with Jamie Dornan, Shalom Brune-Franklin And Olafur Darri Olafsson. Jamie Dornan he is a ‘man’ who, after being the victim of a car accident, wakes up in the hospital with no memory. Thanks to a single clue he will begin the search for the truth.

THE LOST CITY – from 19 December 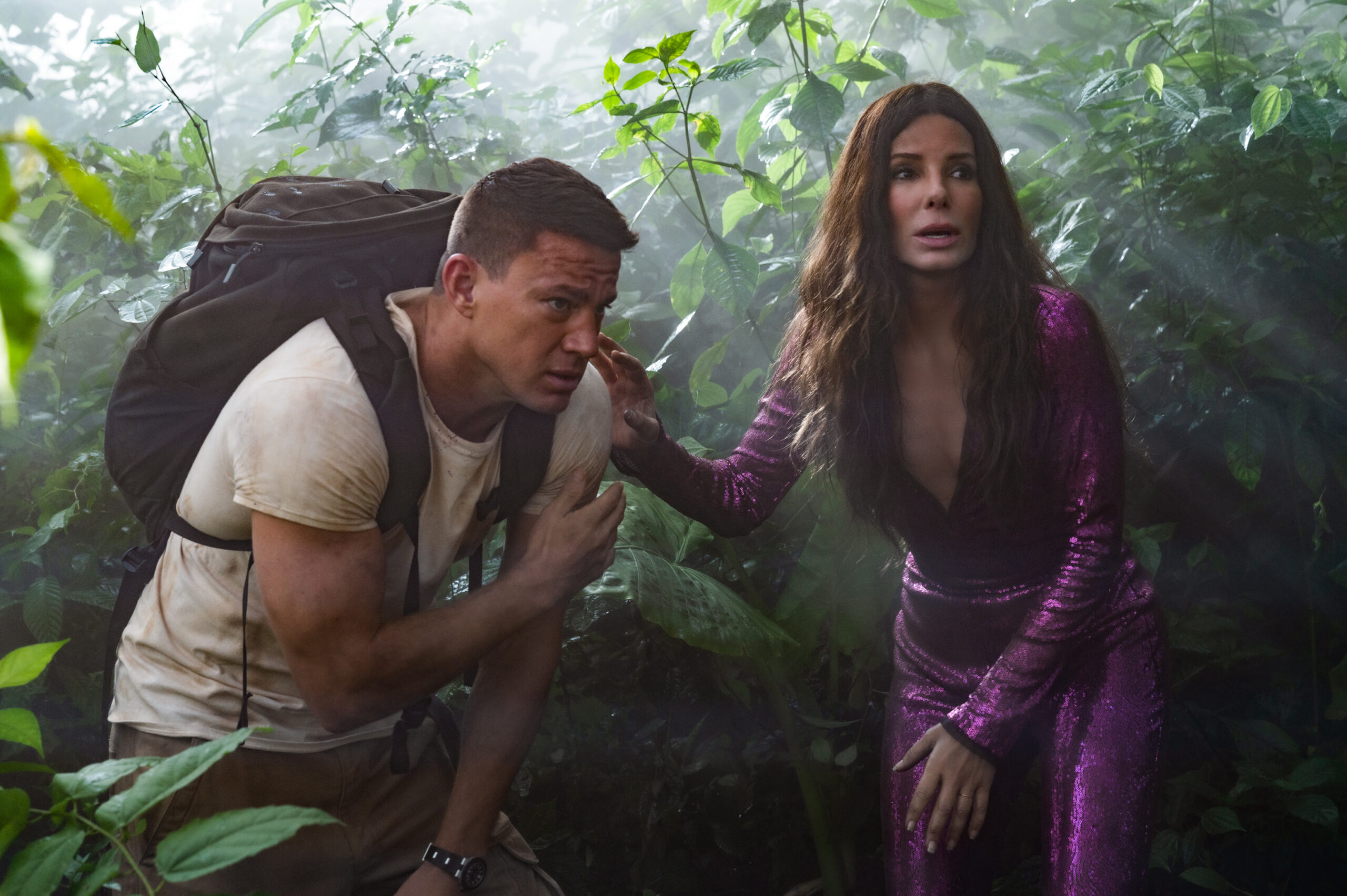 2022 film directed by Aaron And Adams Neewith Sandra Bullock And Seth Gordon. Loretta Sage is a lonely middle-aged author who writes adventure and romance novels about a fictional hero named Dash McMahoninterpreted by the cover model Alan Caprison. His publisher insists that he must go on a book tour with Alan to promote his latest work.

In anticipation of the announced reboot, one of the classics of American comedy arrives on Paramount+. Seasons 1 to 7, starting December 15. In January the remaining seasons, from 8 to 11.

Paramount+Original available in exclusive first viewing. Talented tattoo artists compete against each other through various challenges that test their skills and talents in the art of tattooing for a $250,000 prize. The jury is made up of Ruan Ashley Malarkey, Ninno Hurtado And You love James. leads Joel Madden.

Two unpublished contents dedicated to the concert that Liam Gallagher held at Knebworth in 2022.

The concert of the Metallica for Helping Hands for the third year in a row. The event will be held at the Microsoft Theater in Los Angeles with numerous guest stars. The three and a half hour special, available from December 17, will also feature backstage and red carpet.

blue will have an amazing adventure in the big city when together with Josh travels to New York to audition for a big Broadway musical! First feature film dedicated to the dog in the Blue’s Clues & You series!

But the Paramount+ titles for December 2022 don’t end there 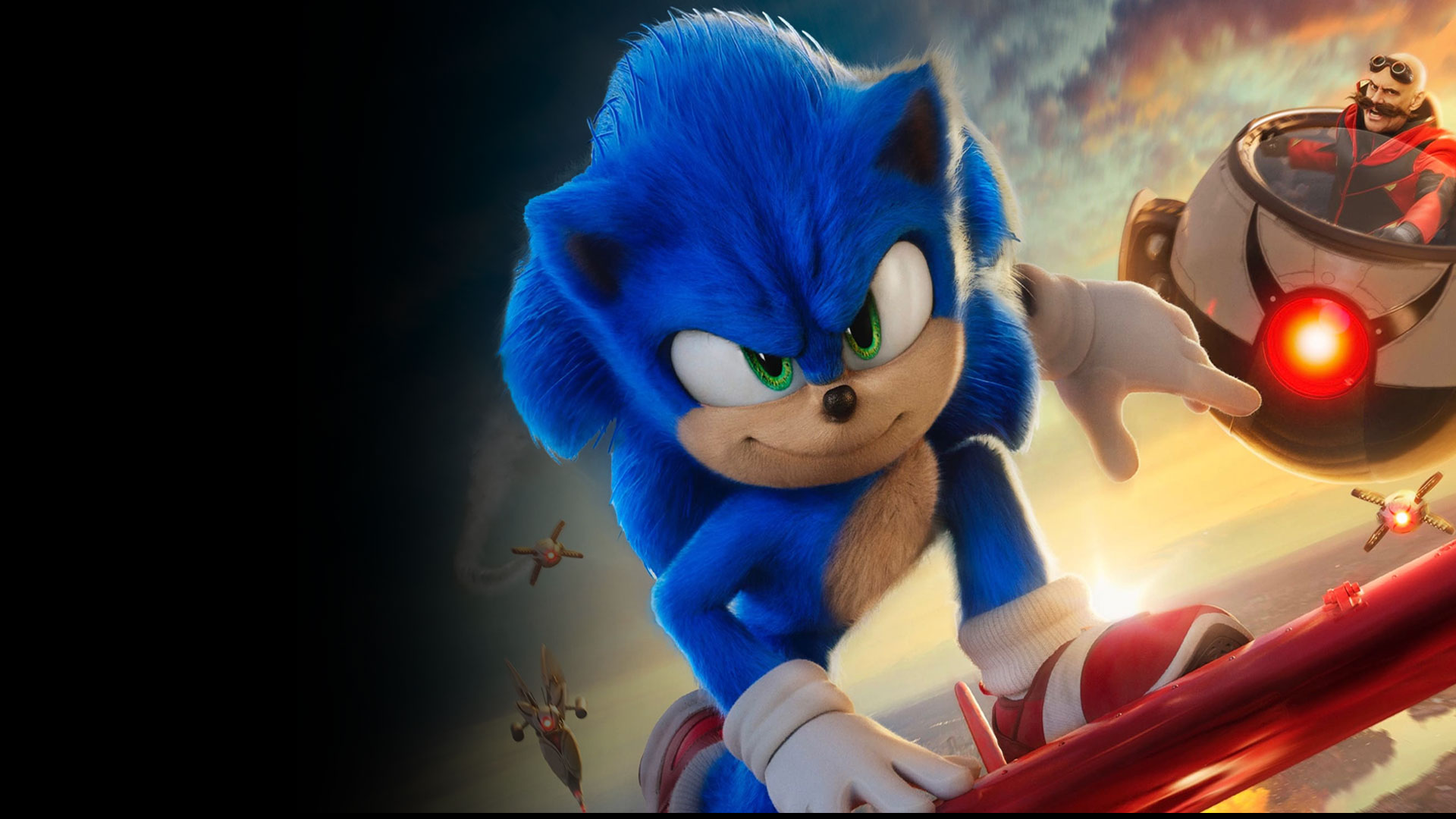 2022 film directed by Jeff Fowler and sequels of Sonic – The Movie (2020), based on the Sonic the Hedgehog video game series, follows the protagonist Sonic teaming up with Tails to find a powerful artifact, the Great Emerald, before it falls into the hands of Dr. Robotnik and his new ally Knuckles.

The Smurfs are back with a new reboot series of the 80s original, in 26 episodes. In the new episodes we will find the characters most loved by children: Papa Smurf, Smurfette, Brotnolone, Brainy, Vain but also Gargamel and Naughty!

In these five new episodes, the Paw Patrol join a new group of heroes made up of Wild, Leo, Shade and Rory. The two teams will have to work together to save Adventure Bay.

A special selection of films and great Paramount classics

Cheryl she has been stuck in the same job position for the last five years. One day, when she returns to visit her family for Christmas, she magically finds herself five years back for one week, as she had wished, and she will have the opportunity to start her career and love life all over again. .

While Christina organizes her restaurant for the busiest time of the year, discovers through a DNA test that she is Jewish. This discovery will lead her to meet a new family and to begin an unlikely love story.

INTO THE DEEP – from 26 December

Thriller in the waves of the sea. A young girl decides to go on a boat trip with a stranger, but the adventure will be anything but romantic.

And, still up Paramount+ in December 2022 there is no shortage of timeless films. Between these Seat for Two, Zoolander, Naked Gun, The Addams Family, Breakfast at Tiffany’s, Sunset Boulevard, A Place in the Sun, Roman Holiday, My Fair Lady.