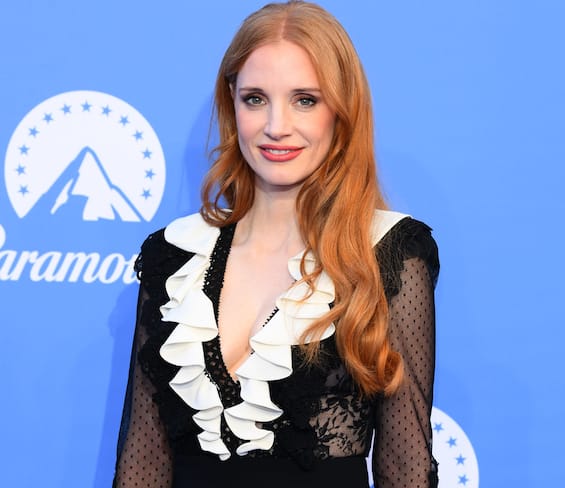 Paramount Global (NASDAQ: PARA, PARAA) rolled out the Blue Carpet and hosted a glittering event at Outernet London, a new culture, music and media district on iconic Denmark Street, to celebrate Paramount + ‘s debut in UK and Ireland on 22 June. The SVOD premium service will offer more than 8,000 hours of content for the whole family, including blockbuster movies and TV series, original productions and iconic shows. In Italy, the arrival of Paramount + is scheduled for September.

The event, led by Graham Nortonsaw the participation of world-renowned talents such as Kevin Costner, Viola Davis, Chiwetel Ejiofor, Naomie Harris, Faith Hill, Tim McGraw, Bill Nighy, David Oyelowo, Michelle Pfeiffer, Michael Shannon, Sylvester Stallone and many others. Paramount + will launch in the UK and Ireland on 22 Juneafter successfully landing in South Korea on June 16, e will continue its expansion in Italy in September And in Germany, Switzerland, Austria (GSA) and France in December, with 45 markets expected by the end of the year. In addition to this announcement, Paramount + has unveiled schedules of its premium international originals, as well as details on castings and the start of productions in collaboration with MTV Entertainment Studios.