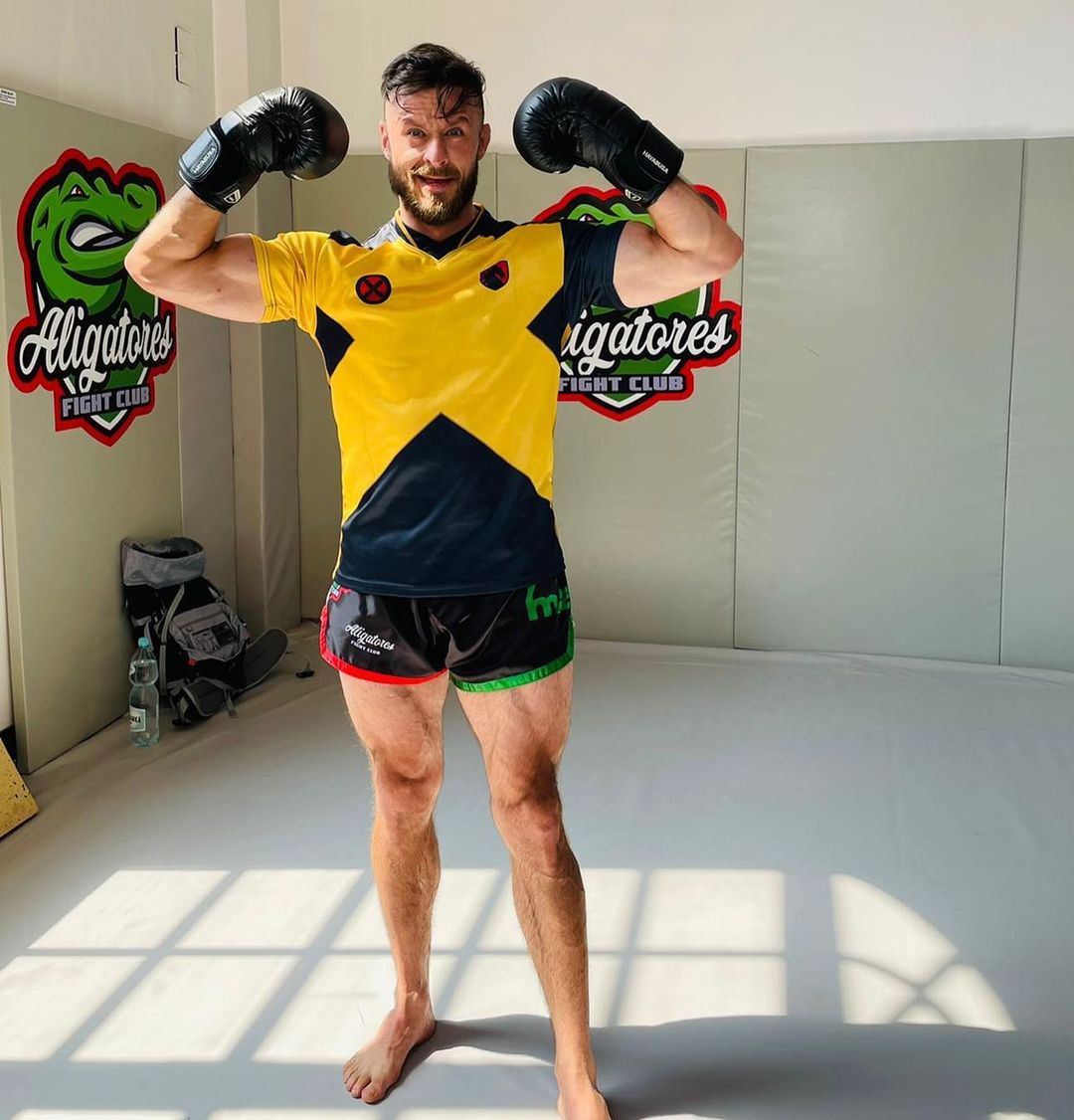 “Pashabiceps” confirmed that he will fight in MMA. He got several offers

Jarosław “pashabiceps” Jarząbkowski is to debut in MMA soon. The former esportsman revealed that he would enter the cage within three months. The rival and the organization he will fight for is still a mystery.

The former esports player is about to change his job soon. Jarosław “pashabiceps” Jarząbkowski impresses with his figure, and in recent months he has been training martial arts, which is to facilitate his entry into the world of MMA.

A few days ago, Jarząbkowski was a guest of the CS: GO tournament in Budapest. He appeared on an English broadcast where he told about his plans for the future. According to sport.pl, it includes mixed martial arts.

– I’m getting ready to fight in the MMA formula. Several Polish organizations offered me the so-called “celebrity fight”, but I could also choose as my opponent a fighter who has been practicing martial arts all his life. 2-3 months and you’ll see me in a cage – Jarząbkowski said during the broadcast.

The 33-year-old did not say for which organization he would fight. He also did not reveal his rival’s name, but said it was “the guy who is strong like the Hulk”. Fans associated another esporter Nikola “Lobanjic” Mijomanovic. Wojtek Gola, the co-owner of Fame MMA, was about to contact him.

Also read:
The Fame MMA star will go to KSW ?! “Should have reported”
“Each of these punches is a knockout.” Najman showed the video, Internet users are mocking

David Martin is the lead editor for Spark Chronicles. David has been working as a freelance journalist.
Previous Worse mood after nomination of Fed president
Next Spain. La Palma. The “tongue” of lava from the Cumbre Vieja volcano pours into the ocean. See on the video how the water is smoking