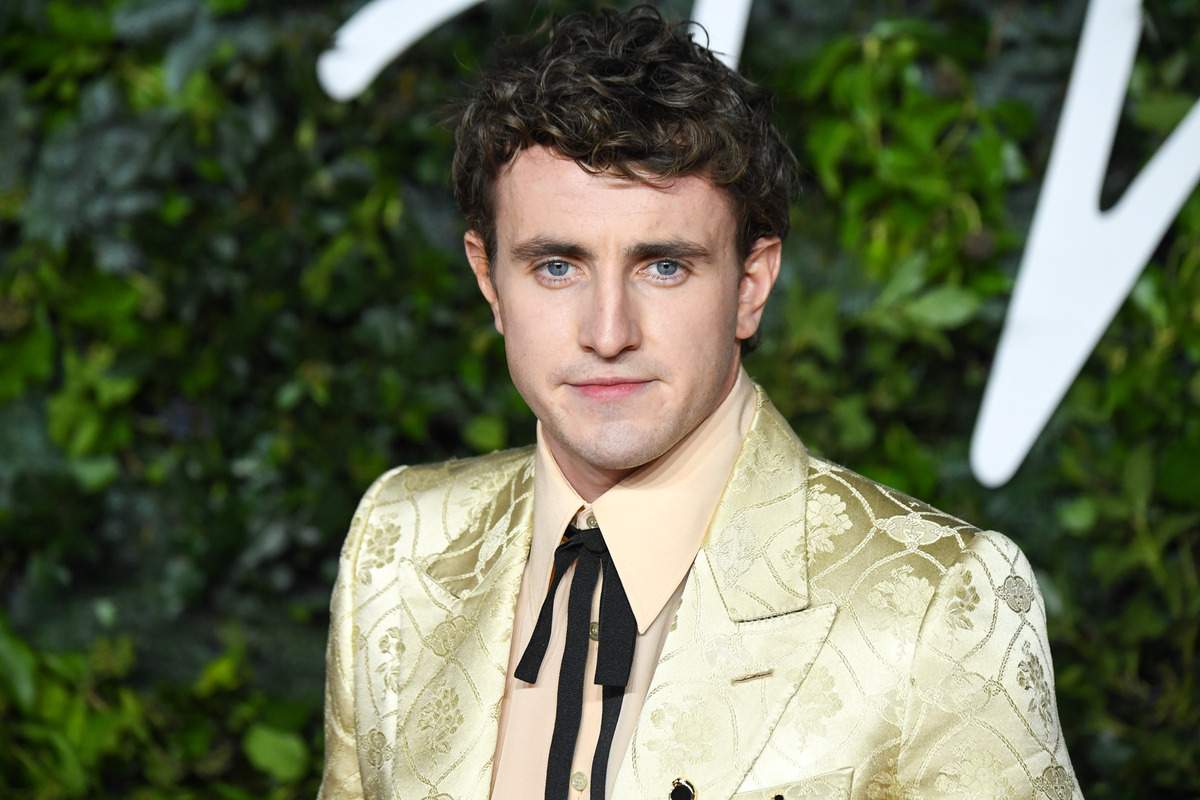 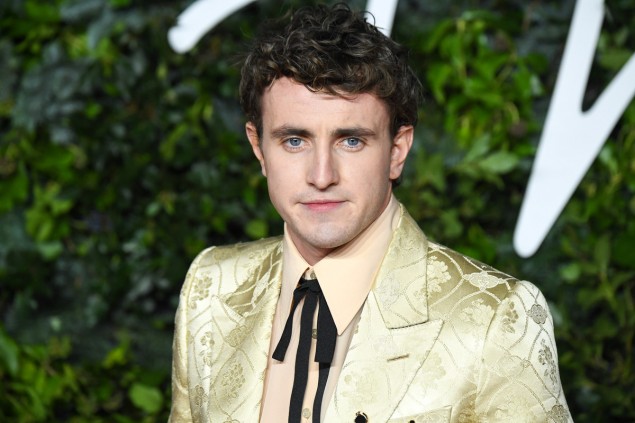 Paul Mescal is the actor everyone is talking about right now in Hollywood. Including Ridley Scott, who cast him in Gladiator 2. Here’s who Paul Mescal is and how he became the new rising star in Hollywood. With a meeting with Angelina Jolie… Getty photo

Some have already called him the “rival” of Timothee Chalamet. In the sense that in Hollywood their two names are the ones disputed by the most popular producers and directors. We are talking about the Irish actor Paul Mescal. Which has just been cast by ridley Scoot as the lead in the long-awaited sequel to Gladiator. Considering what that movie did for the career of Russell Crowethe 26-year-old is on the right track.

According to the specialized site Deadlines, Ridley Scott has finally decided to return to Ancient Rome. To continue the story started in Gladiator (2000) more than twenty years ago. And the famous director this time would like to see Paul Mescal on the Colosseum arena. Which has bewitched Scott since their first meeting. It seems that none of the other auditioned actors changed his mind. 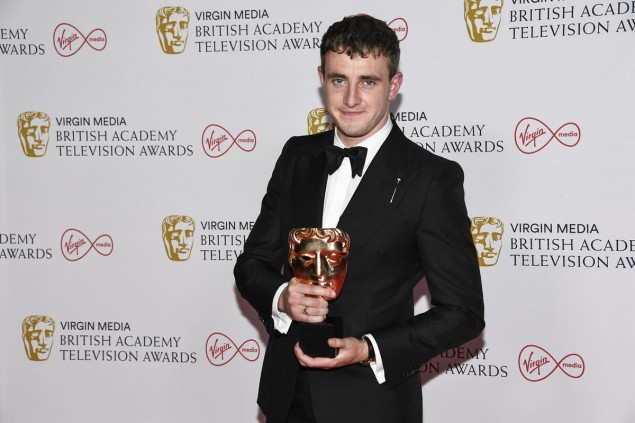 The plot of Gladiator 2

So Mescal will play the role of Lucio, son of Lucilla (Connie Nielsen), who is now a grown man. The story, in fact, takes place years after the end of the first film. Lucius is also the nephew of Commodus (Joaquin Phoenix), the son of the Roman leader Marcus Aurelius, who had assassinated his father to seize the throne. Commodus had also died, like Decimus Massmo Meridio, in the gladiatorial arena. But the mortal struggle of Maximus, who had thus also saved the boy and his mother, left a strong impression on the young Lucio.

In the footsteps of Russell Crowe

The first Gladiator, in addition to having hit the box office all over the world, it was nominated for 12 Academy Awards, winning 5 of them. Including the one for Best Film. And Best Actor to Russell Crowe. Difficult footsteps for Paul Mescal to follow. But the Irish actor is more than ready to conquer Hollywood.

The first steps in the theater in Dublin

Born in Maynooth, a town north of Dublin, on February 2, 1996, Paul is the first of three children of a policewoman and a teacher with a passion for acting. Destined for a competitive career in Gaelic football, he changed his mind after a serious injury. And after graduating from Trinity College in 2017, the capital’s theater opened its doors for him. A Midsummer Night’s Dream Of William Shakespeare, Portrait of the artist as a young man Of James Joyce And Inishmore’s lieutenant Of Martin McDonagh. Just to name a few. 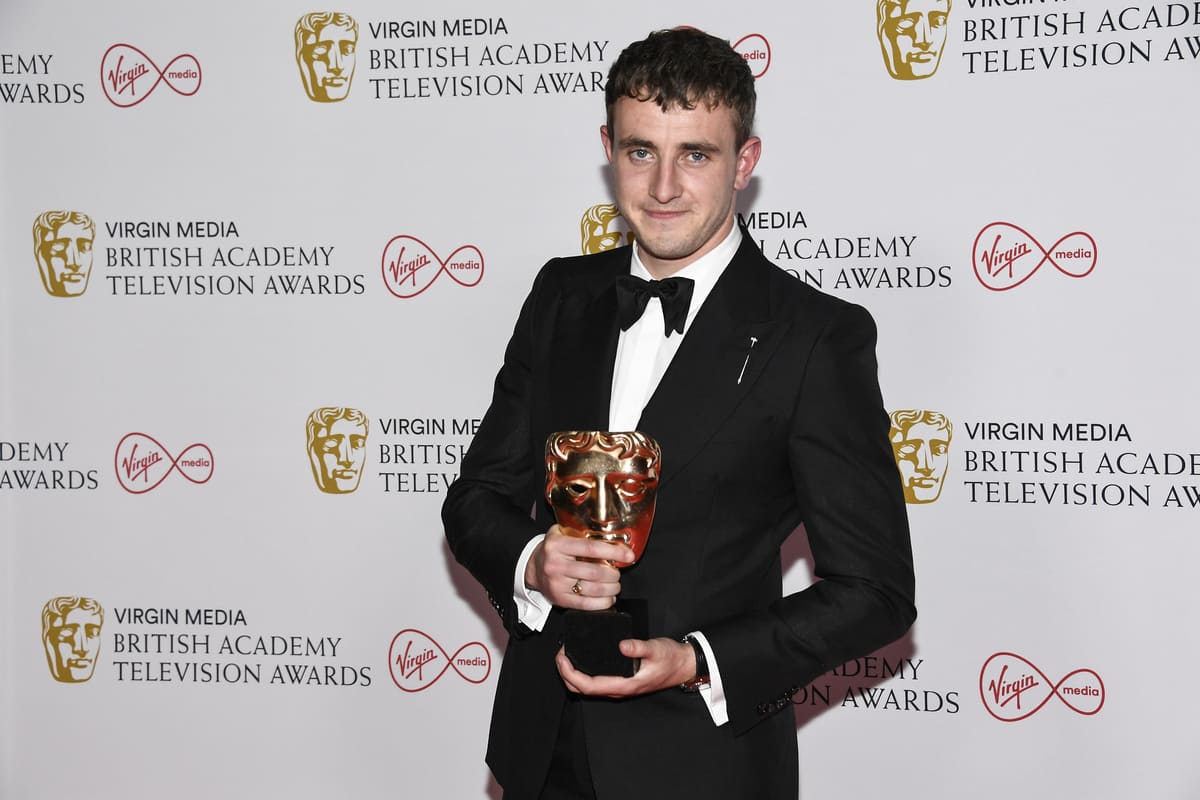 A star is born: Paul Mescal’s photos, from Normal People to Gladiator 2

And so began the dazzling career of Paul Mescal. Which brought him to 2020 on the BBC with a miniseries that was the revelation of the (battered) 2020 television season: Normal People. 12 episodes to tell the story of the relationship between Marianne Sheridan (Daisy Edgar-Jones) and Connell Waldron, in the transition from the last days of high school to the years of Trinity College.

Success is immediate and worldwide. Just as the criticisms for the protagonist are enthusiastic. Taking home a TV Bafta and an Emmy nomination.

Hollywood begins to notice this young man. That he is not an Adonis, but he has an uncommon stage presence. Here, then, are the first parts in the cinema. Will’s in The dark daughter (2021) by Maggie Gyllenhaal with Olivia Colman. Brian’s in God’s Creatures (2022) with Emily Watson. And also the one from the protagonist of Calum in Aftersun (2022). Successfully presented at Cannes 2022. A role that nominated Paul Mescal for many awards (some still to be awarded), such as the Independent Spirit Awards.

We will often see him at the cinema in 2023 and 2024. In fact, there are many projects in various stages of preparation. The first is Strangers (2023), where he stars alongside Claire Foy And Jamie Bell. But Paul Mescal has not abandoned the theater. And so, as soon as he can, he returns to the stage. As he did this winter.

The actor is engaged in London in A Streetcar Named Desire. Enthusiastic critics and well-known faces sat in the audience night after night. How Angelina Jolie. Who also brought his daughter to the theater Shiloh Jolie Pitt. But it’s the post-show photos that have gone around the world. Stolen from a café. Where the gazes of the young promise and the diva have done nothing but cross each other.

Causing so much speculation. Because for weeks the newspapers had been talking about the crisis that Paul Mescal was going through with his girlfriend Phoebe Bridgers. English singer with whom he had been a steady couple since 2020. But they are innocent shots. With them, in addition to Shiloh, also a friend of Jolie.

But given the career that Paul Mescal is building, it will certainly not be the last time we will see him in the company of some serious A actor.

David Martin is the lead editor for Spark Chronicles. David has been working as a freelance journalist.
Previous The “sad but sexy” girl is yet another stereotype distorted by the media to please men
Next Vincent Peters uses light to translate the mood of celebrities