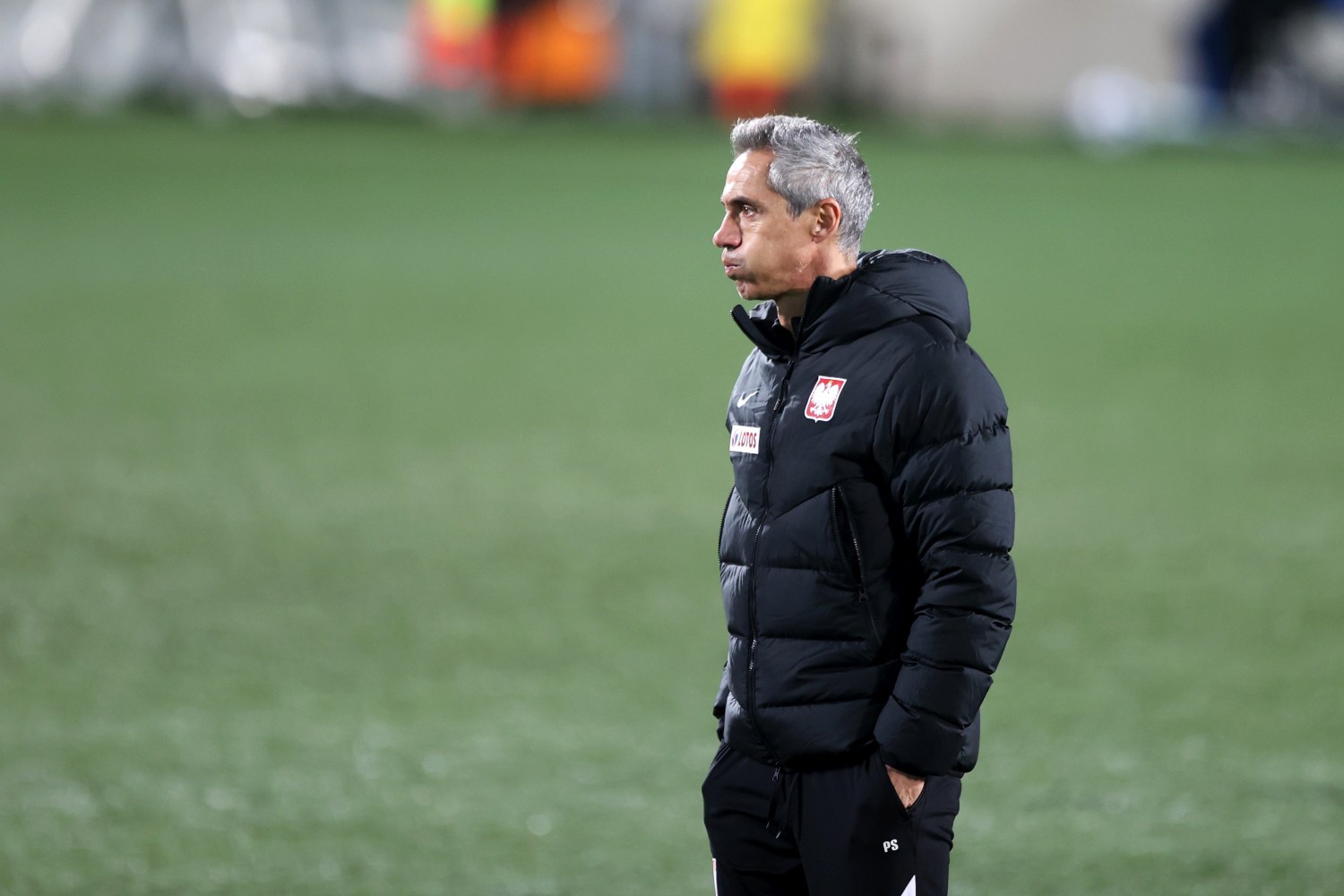 Paulo Sousa about the situation with Robert Lewandowski. “If I could turn back time …”

Coach Paulo Sousa admitted in an interview with Jacek Kurowski on TVP Sport that he made a mistake in relation to Robert Lewandowski’s failure to play against Hungary (1: 2) in the World Cup qualifiers.

The Polish national team lost the chance to be placed in the play-offs for promotion to next year’s World Cup in Qatar after the defeat recorded in the clash with the “Magyars”, which lacked, among others, the captain of the “White and Reds”.

The Bayern Munich sniper was not included in the match team for this match after prior consultation with the Portuguese coach, who decided to give his substitutes a chance to prove themselves in a very important match.

Unfortunately, they failed and, as a result, we will have to fight for a ticket to the World Cup not only against the theoretically stronger opponent, but also to face him away.

The 51-year-old defended his initial choices. Now, however, in an interview with Jacek Kurowski broadcast on TVP Sport, he decided to change his mind and stated that he had made a mistake by resigning from the services of Robert Lewandowski.

– I realized that I made a mistake in this situation. Because I commit them. I made this decision because I thought it was the best and I had arguments for it. But I realize it was not the best decision, admitted Paulo Sousa.

– I could better manage Robert’s playing minutes. I was able to manage the team much better against Andorra, but we can’t just talk about Lewandowski. He’s the best player in the world, but we tried something different. I was wrong, I realize, I would have done it completely differently. If I could turn back time, I would take Robert off in Andorra and put him in the starting line-up for Hungary, ‘added the Portuguese.

The coach of the Polish national team also assured that he was the only one responsible for the fact that the 33-year-old did not take part in the aforementioned match. And this one also tried to take on some of the burden in the published statement.

– I take responsibility for not acting, it’s not his fault. But we must all create good energy and a good atmosphere together, because only together we will advance to the World Cup in Qatar – said the 51-year-old.

David Martin is the lead editor for Spark Chronicles. David has been working as a freelance journalist.
Previous Fall-winter trends 2021/2022: This PEPCO sweater will be a hit of Christmas and winter. You can buy it for PLN 35
Next The US has imposed sanctions on two entities involved in Nord Stream 2