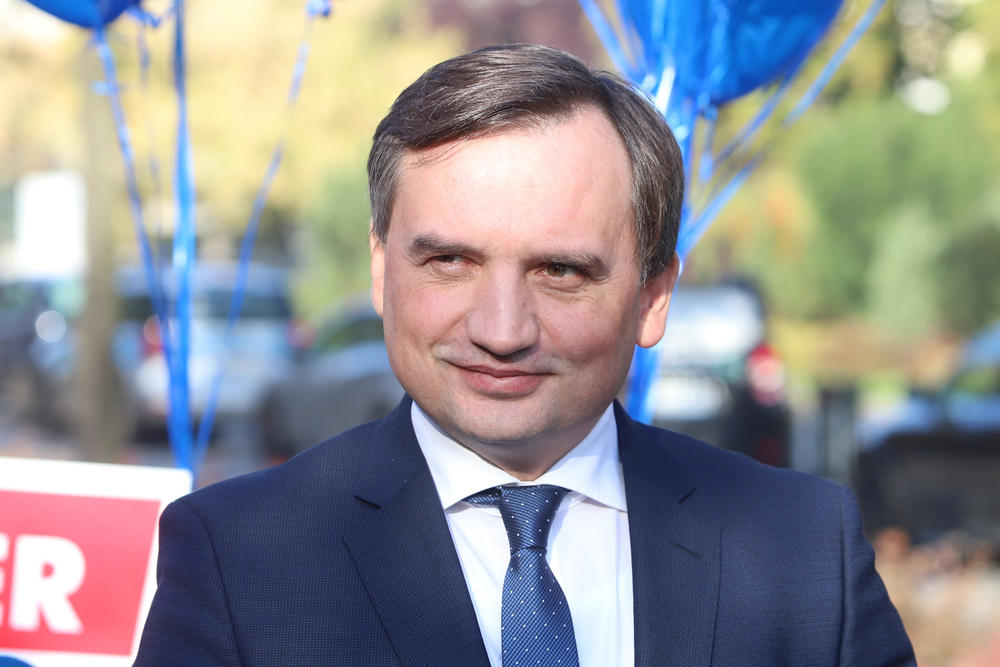 Pegasus hit the web. Anyone can download and check

Want to download Pegasus and check it out? Version 5.1 for the Android mobile system has just appeared on GitHub.

Surveillance system Pegasus this is a topic that has practically never been removed from the pages of websites, or the front pages of newspapers, and even less so from television news programs in recent weeks.

With its help, many politicians, lawyers and businessmen were to be tested. In Poland, the unofficial list includes, among others, Roman Giertych, Ewa Wrzosek and Krzysztof Brejza.

Pegasus found its way to GitHub

However, there is a chance that in Pegasus it will soon cease to be so effective. American Security Expert – Jonathan Scott – published an Android application on GitHub in version 5.1. This was reportedly provided to him by the VXUnderground group, which specializes in malware collection and research. It was validated by Recorded Future, a company dealing with security issues.

The expert published the application because he wants analysts around the world to have the opportunity to investigate the malicious code of Pegasus. In doing so, he wants to halt the program, or at worst, slow down its performance and development. Will it be possible? We’ll see that in the future, but the code look might be a turning point.

Providing the application code on GitHub reveals interesting information. Until now, we were all convinced that Pegasus was founded in the Israeli company NSO Group. However, there are comments in Chinese in the code. In addition, the program connects to the Chinese technology servers of Tencent. This could raise doubts as to the program’s 100% Israeli origin.

Pegasus was bought by Poland for PLN 25 million. As reported by Gazeta Wyborcza, the money came from the Victims’ Aid Fund and Post-penitentiary Aid for 2017, that is, to put it bluntly, from Zbigniew Ziobro’s Ministry of Justice.

Deputy Minister Michał Woś was to submit an application for allocating PLN 25 million from the Fund for “other measures aimed at preventing crime”, which was finally approved. The application did not mention the name of Pegasus at any time, or any reference to the surveillance system – but GW has no doubts what it is about.

Look: UOKiK, assisted by the Police, searched the headquarters of three IT companies. They are suspected of bid rigging
Look: China is showing a show of murder. Collective punishment for failure to report

He likes dogs, pizza and popcorn. Already a fanboy of Nintendo and Sony, but today throws anything. He has collaborated on sites and magazines such as GameBlast, Nintendo World, Hero and Portal Pop, but today is dedicated exclusively to Spark Chronicles.
Previous The Polish Order reduces pensions. Seniors go to court
Next ZUS: sick leave under the new rules in 2022 – Oleśnica