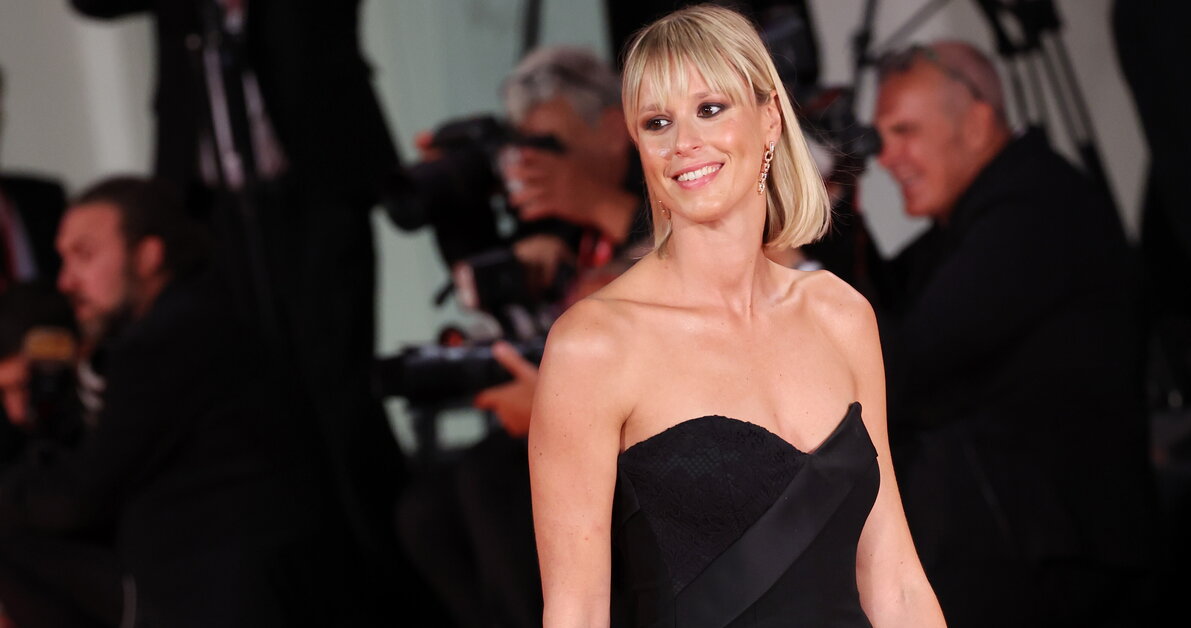 Pellegrini, one year after retirement: “Now I have a breast”

La Divina su Grazia one year after leaving sports: “My metabolism has changed”

“After three or four months from the end of the races I was amazed: man, now I have breasts! It seems incredible to me.” He said so Federica Pellegrini in the last interview given to Grace, just over a year after his retirement from the stage. The farewell to swimming of the Divinearrived during the International Swimming League of Naples last September, it will remain forever in history. Today, however, Fede looks ahead and above all to the future, to young swimmers: “We are developing a kind of Academy and it is the project that I feel most mine because I remain in the environment. There will be this passing of the baton between me and the new generations “said Pellegrini. To then conclude: “I really believe in the project of being able to convey my passion for an element like water and an incredible sport like swimming “.

But the period following the suspension of the competitive activity was not without fear: “In this first year I lived on income. My fear was that the metabolism would change dramatically from one day to the next, but it has adapted a lot“, La Divina explained. And then he added:” By doing less activity, hunger has also subsided compared to before, so my weight has remained the same. But it is one thing to train every day, do the gym three times a week and water ten times, it is another thing to do it two, three times a week or when you can. The body changes from a muscular point of view“.

The new wife of the coach Matteo Giunta confessed: “There is a very different roundness. At one point my breasts started to get rounder and it blew me away. These days I wanted to do an experiment: I’m training every day to see if my body reacts as it once did and how much it can change in two weeks. “Rogue nostalgia or simple curiosity?

David Martin is the lead editor for Spark Chronicles. David has been working as a freelance journalist.
Previous Black Panther 2, Danai Gurira used a prop weapon to kill … a black widow!
Next Are we safe here ?, poisonous cobra escapes from the cage in front of the zoo visitors and disappears