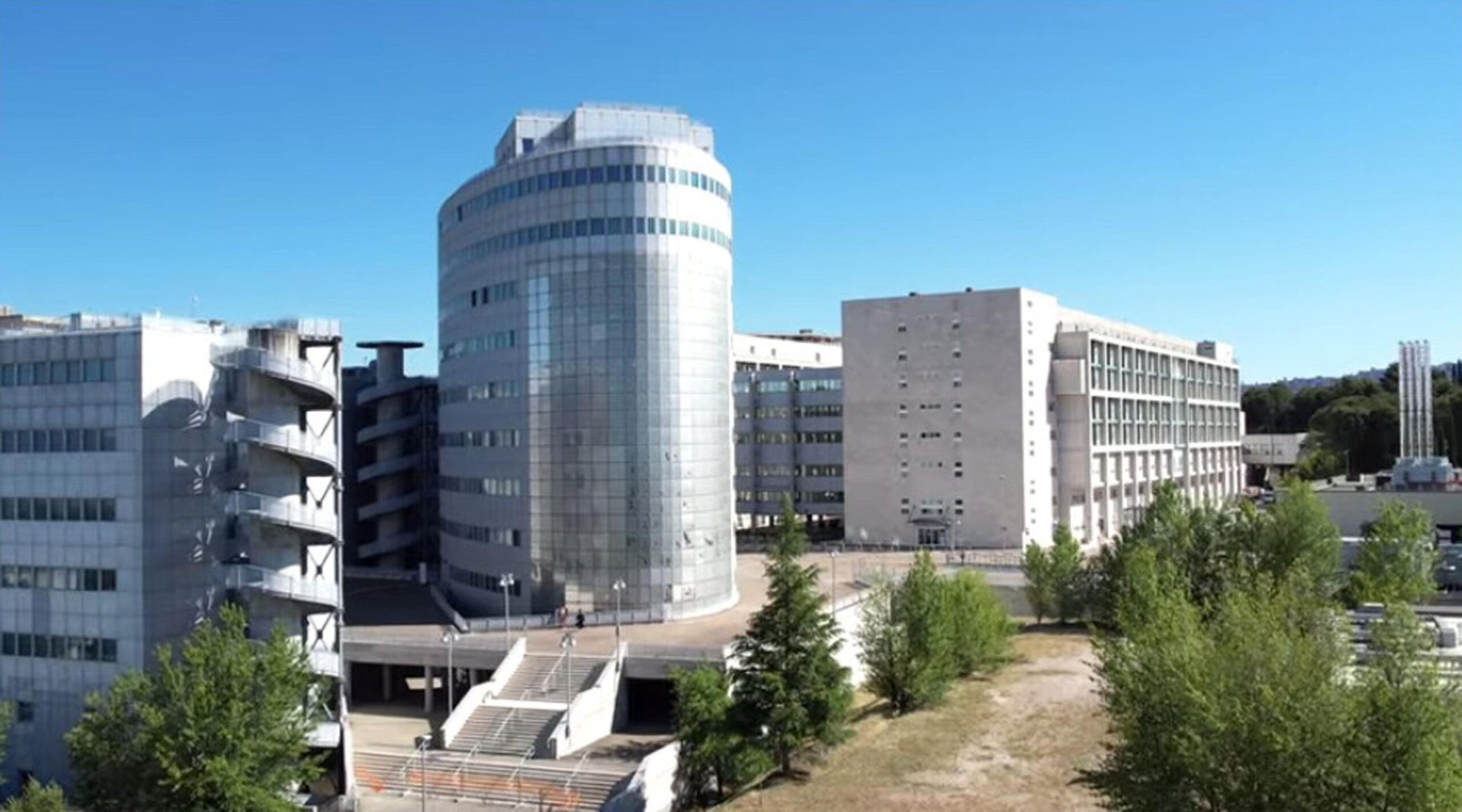 Perugia, medical specialists record the insults of the director: “Rincog *** …. you are cogl ***”: the complaint to the rector

Over twenty hours of audio of repeated and aggressive insults. «Deficient», «rinco *** i», «I had to go out so as not to lead you». And again: «Your way of answering me corresponds to mental illiteracy», «your feeling must have been that of feeling totally inadequate. What the fuck we are: this you must perceive. Mediocre, you are mediocre“. This is what the medical students of the University of Perugia have collected, evidently only a part of the verbal harassment to which they would have been subjected every day by a teacher, head of the neurology school. In her role as hers, she was supposed to follow and guide the path of the students in the ward, yet those audios – published by L’Espresso And Corriere della Sera – tell another truth. The trainees waited, recorded hours and hours of reproaches and humiliations and then sent everything to theAssociation of free trainees asking to intervene. “The situation is unbearable – write the postgraduate students – this person with his openly aggressive and persecutory behavior, builds a climate of terror and fear every day, based on daily humiliations, insults, threats and harassment of all kinds, which occur in a public even in front of patients and their families ”, and which would have embarrassed and frightened even the patients of the ward in several episodes.

«We believe this practice unworthy of a civilized country, detrimental to the dignity of trainees and such as to violate article 57 of the code of medical ethics, which provides for mutual respect among doctors “, wrote in his complaint forwarded to the authorities the president of Als Massimo Minerva, who then informed the rector of the university, the medical director, the medical order and the labor inspectorate, “the situation is very serious, our intent is to report this unfortunate situation”. The rector of the University of Perugia, Maurizio Olivierohaving received the report, he said he was surprised because “the colleague referred to is completely dedicated to teaching and research with quality results”, but he assured that checks will be carried out to ascertain what was reported.

The climate of fear and humiliation that prompted the students of Perugia to act recalls the story of Sara Pedri, the 31-year-old gynecologist who disappeared in Mostizzolo – in Trentino – on March 4, 2021 and whose body has never been found. The investigators, looking for the motive for her disappearance, found the woman’s notes, in which she denounced the difficulties of a negative work environment. “The experience in Trento was supposed to be formative, unfortunately it generated in me a deep state of anxiety, due to which I am completely blocked and I cannot continue”, reads one of the papers in the hands of the investigators, “I left with a lot of enthusiasm, I never said no, despite the many unforeseen events and uncivil projects. It’s a bigger situation than me ».

The trainees of Salerno

But the story is also similar to that of the Orthopedic students at the University of Salerno who were forced to do push-ups in the ward as punishment. After the first complaints, videos and other reports on the unorthodox methods of the teacher involved have also circulated.

Videogames entered his life in the late '80s, at the time of the first meeting with Super Mario Bros, and even today they make it a permanent part, after almost 30 years. Pros and defects: he manages to finish Super Mario Bros in less than 5 minutes but he has never finished Final Fight with a credit ... he's still trying.
Previous The Strange Case of Drew Barrymore Became Jennifer Lopez
Next A striking portrait: Webb reveals the presence of dust and structures in the Pillars of Creation