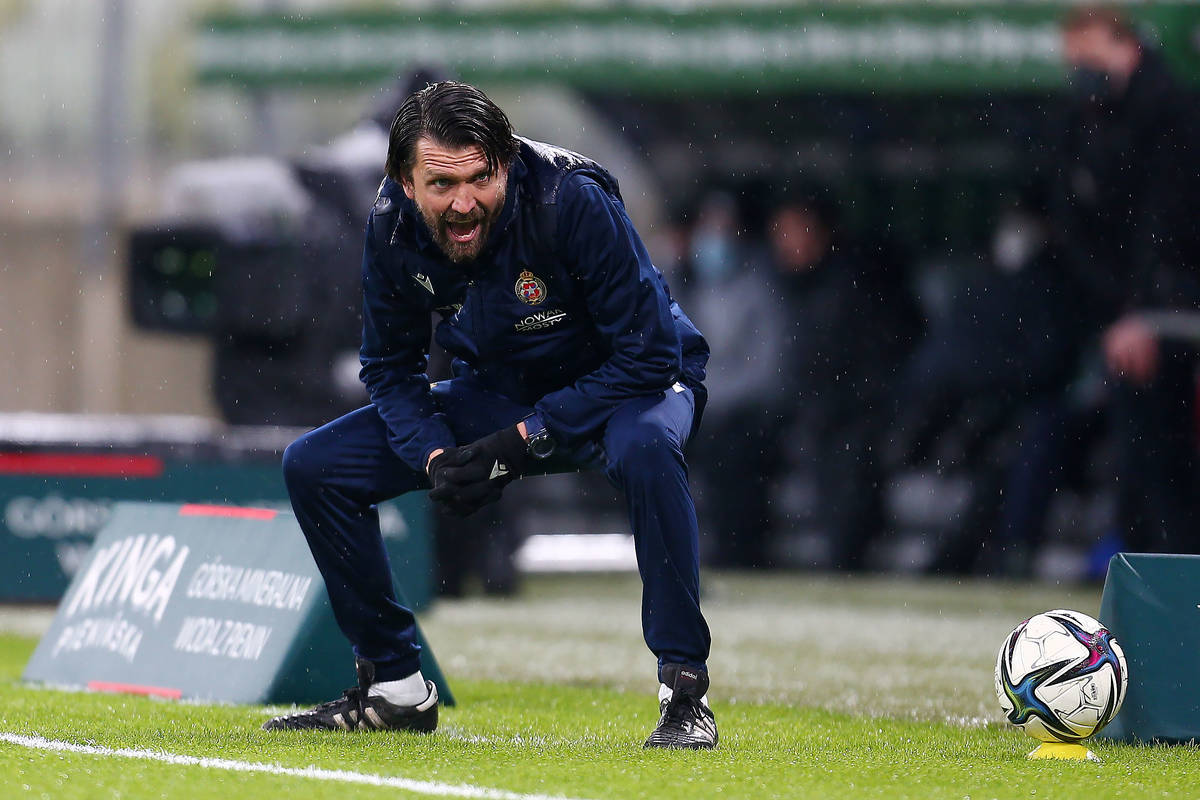 Peter Hyballa kicked out of another club! This is the third time this year

The German started the year as a coach of Wisła Kraków. He left it before the end of the previous season. The break-up took place in a terrible atmosphere – the 45-year-old fell into conflict with many people in the club.

Hybala was quickly taken in by Esbjerg. The Danes withstood him for only 72 days. Shocking information was coming from the club – the players accused the German coach of mobbing.

And this time the German didn’t wait too long for the next challenge. He returned to work in the country – he took over the third division German club Turkgucu Munich.

The effects were poor. When Hyballa arrived in Munich, Turkgucu was tenth in the table. Under his leadership, the team dropped to sixteenth position. It is located just above the relegation zone.

Hyballa managed to lead the team in eight matches – seven league matches and one cup match. He won two of them, lost in six. The club parted ways with him immediately.

David Martin is the lead editor for Spark Chronicles. David has been working as a freelance journalist.
Previous Lowering inflation. “Interest rate increases are not enough, actions needed through the exchange rate channel”
Next The doctor pronounced dead. After 7 hours the man woke up in the morgue | World news