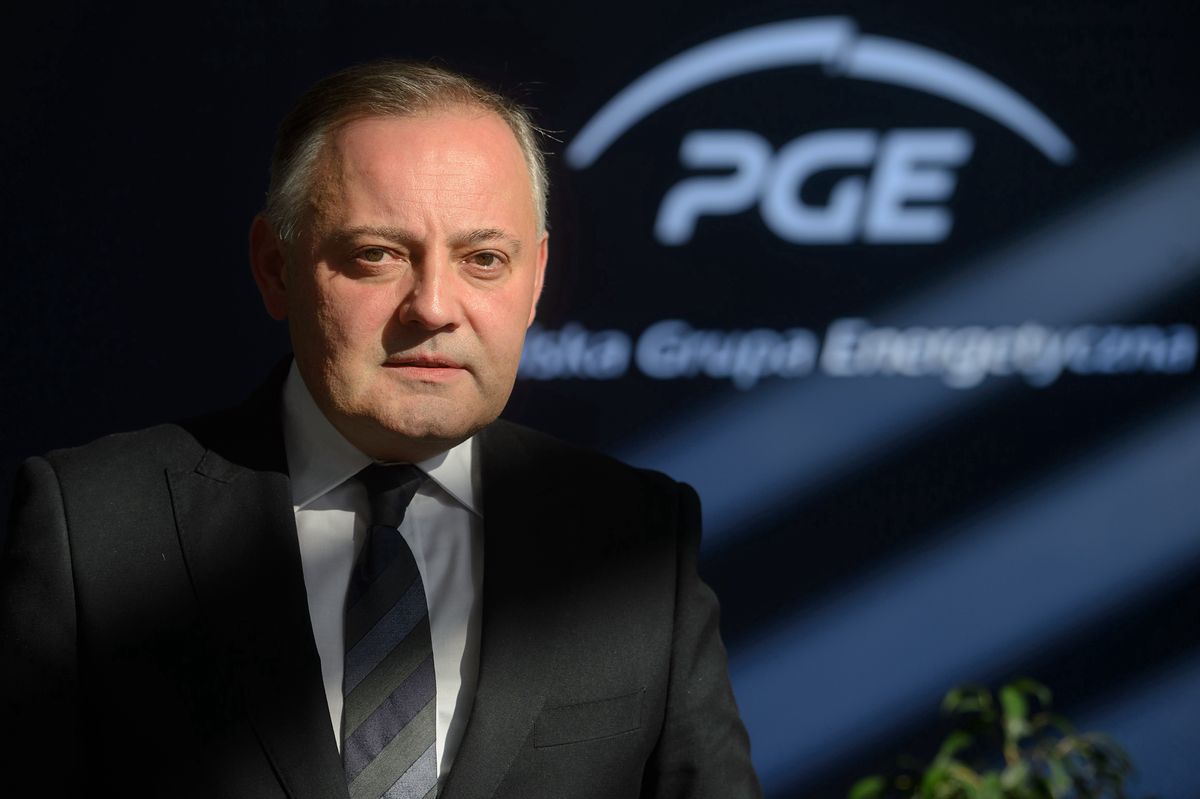 PGE doubled its profits. The president of the state giant is getting ready for more difficult times

Another large state-owned company has published a report with financial results. Polska Grupa Energetyczna, which produces 41 percent. of electricity in Poland, boasted considerable profits. Only in the third quarter they increased by over 100%. compared to the same period of the previous year. They amounted to PLN 561 million.

After nine months of this year PGE’s profits have already exceeded PLN 3.25 billion, erasing with a great deal the losses that the coronavirus crisis brought last year. Let us remind you that the balance of the first nine months of 2020 is PLN 415 million in the red.

Interestingly, such a gigantic improvement in results took place, despite the decline in revenues from the sale of goods and services. These decreased from PLN 33.1 to PLN 32.85 billion. Reason? A year ago, the results were subject to, for example, one-off write-offs related to the impairment of some of the company’s assets (eg Polska Grupa Górnicza). Now the company is rather boasting about one-off events that had a positive impact.

In recent months, the state-owned giant has been able to enjoy higher production and sales of electricity and heat, an increase in heat prices, revenues from the capacity market and an improved margin in the sales segment.

Often the management board focuses on only the positives when performing such results. In the commentary to the results, the president of PGE cools the emotions down and admits that he looks anxiously to the future.

– Thanks to the improved operational efficiency and favorable market conditions, the PGE group in the next quarter achieves better results than in 2020. The basis for building lasting company value is the use of better periods to suit prepare the company financially and organizationally for more difficult times – points out President Wojciech Dąbrowski.

He emphasizes that 2022 will be a challenge for conventional (coal-based) energy and heating, mainly due to strong pressure rising prices of CO2 emission allowances.

Including therefore, the largest energy companies submit applications to the Energy Regulatory Office (ERO) in the matter increases in electricity prices from the new year.

In the third quarter of 2021, it is particularly noticeable the production of energy in PGE’s hard coal-based power plants increased, reaching the value of 6.6 TWh (an increase of 38% year on year). Lignite generation increased by 26 percent. year on year and amounted to 9.7 TWh.

Renewable energy sources still fared poorly against this background. They produced a total of 0.5 TWh. However, it is worth noting a nearly 22% progress yearly, which was due to the higher production from biomass, thanks to the increase in production at the Szczecin Heat and Power Plant. On the other hand, electricity production in gas-fired CHP plants was significantly lower – 0.63 TWh (a decrease by 49% year on year).

In the distribution area of ​​approximately 123 thousand. square kilometers are served by 5.5 million customers. Its market share in terms of the volume of distributed electricity is 25 percent, and sales to end users – 33 percent.

The variety offered by video games never ceases to amaze him. He loves OutRun's drifting as well as the contemplative walks of Dear Esther. Immersing himself in other worlds is an incomparable feeling for him: he understood it by playing for the first time in Shenmue.
Previous Death Stranding 2 or what ?? different. Hideo Kojima teases the new project
Next Former Italian international sentenced to prison. He had contacts with the mafia