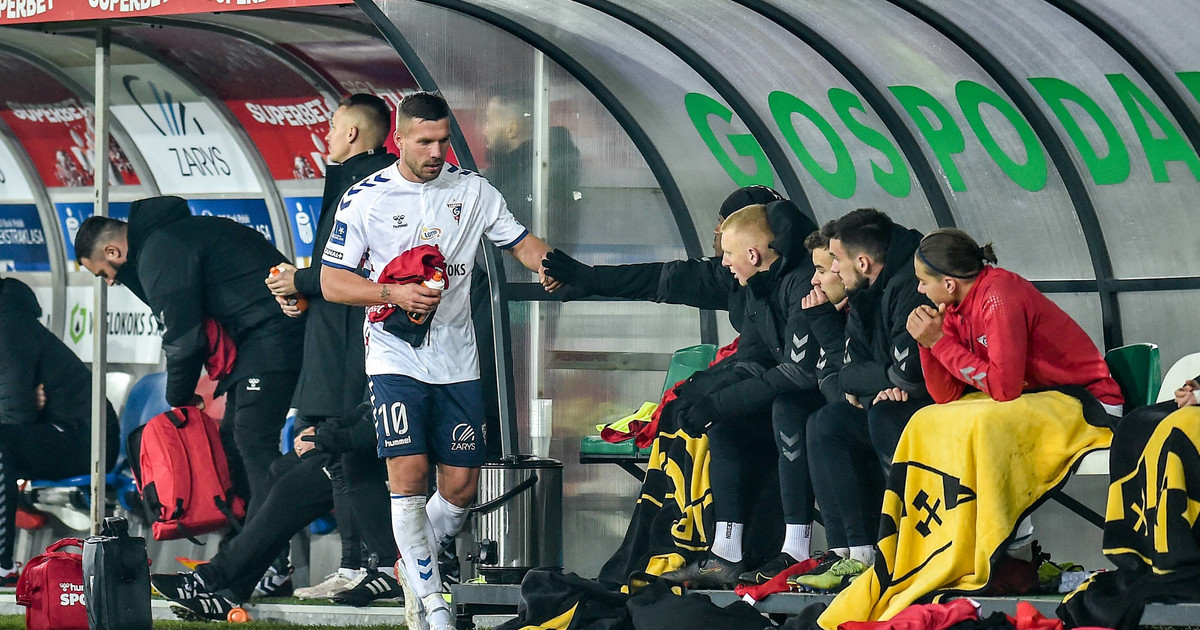 The 130-time German representative on Monday posted a long entry on Twitter, in which he referred to the pre-match behavior of Legia Warszawa fans. In the post on Facebook, the group “Unknown Perpetrators” encouraged supporters to go to the game in Zabrze. The fans’ entry contained mocking jokes about Zabrze, to which Podolski did not intend to be indifferent.

– As befits a host, the miner gave three blows to the falling from the royal stool, intoxicated with the lapwing stench of Legia fans. Janża, Podolski and Kubica bitten. Ohh, what evening it was in a city where there is no Wawel, no Long Market, no Gothic market … – wrote Lukas Podolski on Twitter.

Sławomir Peszko took up his good friend’s defense. The footballer of Wieczysta Kraków, and in private a good friend of Podolski, stated that the Górnik player writes on his Twitter personally and “he happens to be aggressive in the media”.

– Let’s start with the fact that it was Legia’s fans who talked him down badly on Facebook. And that he answered them? A lot of people said that it was impossible for him to publish something like that, and it was certainly the work of the person running his profile. But “Poldi” likes to use Twitter himself and writes there himself. I’ve known him long enough that I know that you don’t fuck in dance …. He just says and writes what he thinks. Just as he is sometimes aggressive on the pitch, he also happens to be aggressive in the media – writes Sławomir Peszko in his column.

The former Polish representative also stated that Podolski is in many cases treated unfairly, because in an interview with Krzysztof Marciniak from Canal + he accused the journalist of not knowing about world football. As Peszko reminds, Podolski spoke then only to Marciniak, and not to the fans who criticized his harsh game.

– Who as a minor, playing for the German national team, was able to slap Michael Ballack, then probably the captain of the German team? Just “Poldi”. Do you think he cares about a few fans’ entries on the Internet or the words of journalists? – asked Sławomir Peszko rhetorically.

Lukas Podolski has been playing in Górnik Zabrze since the beginning of this season, but still has not fully lived up to expectations. The world champion from 2014 in the match against Legia scored his first goal in PKO Ekstraklasa. 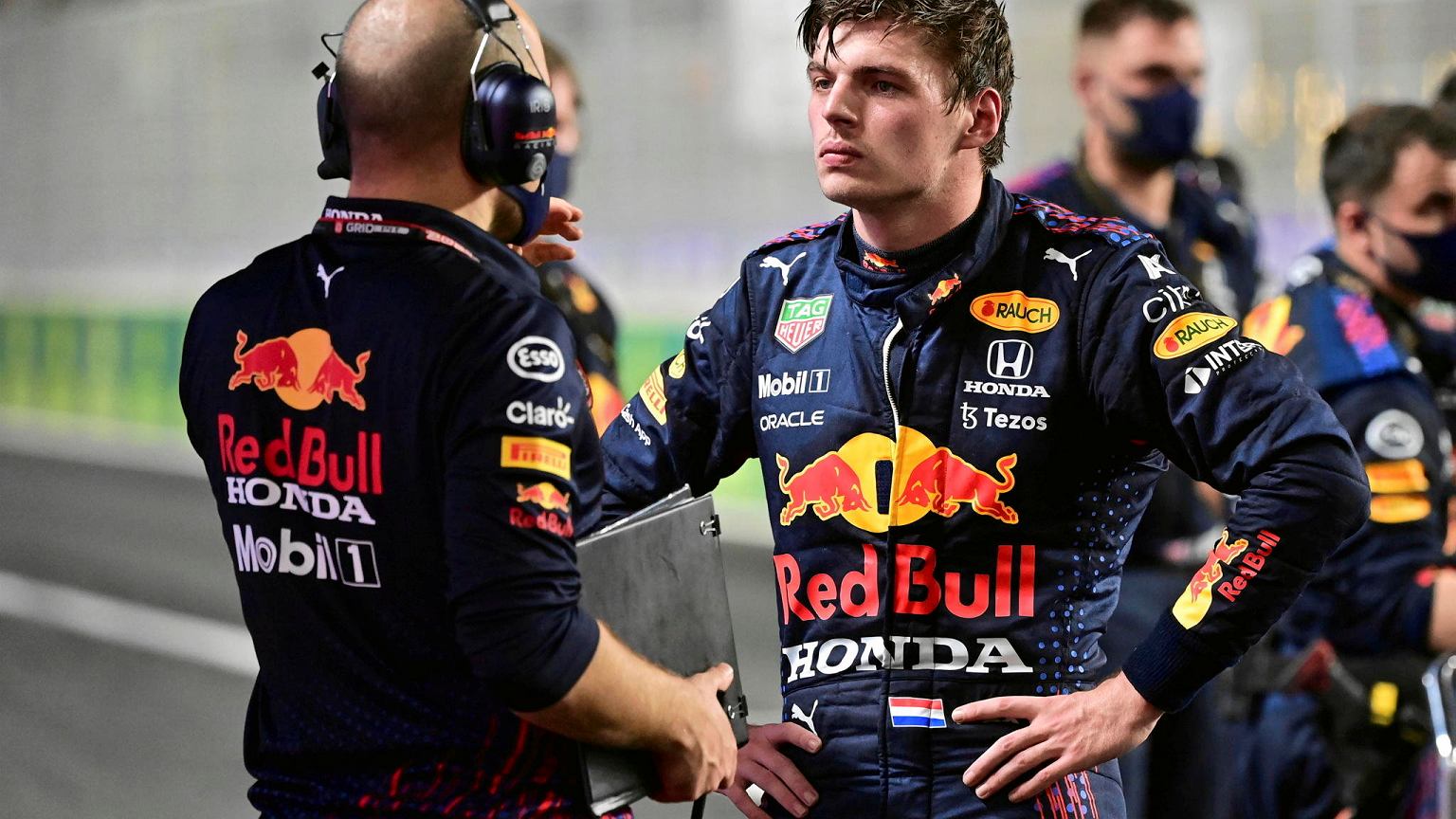