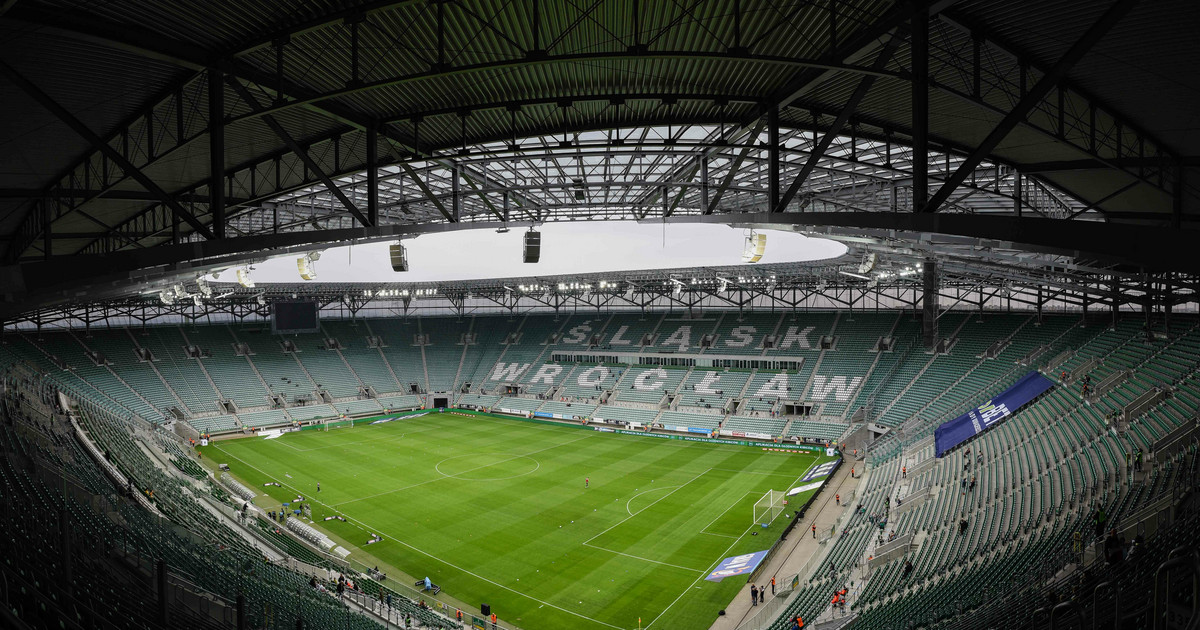 PKO Ekstraklasa: Stadion Wrocław has a new name. The city will make a lot of money

– We have been working with the title sponsor for six years. The contract value is PLN 14 million. I would like to point out that we have signed an agreement with a private company, without the participation of state capital – said the Mayor of Wrocław Jacek Sutryk at a press conference

Tarczyński is a listed company that produces meat and cold cuts. It is present on the market in 30 countries. The plants are located near Trzebnica. So far, the company has been actively involved in sponsorship activities in competitive and mass sports in Lower Silesia.

– It is an important day for the stadium and an important day for Wrocław. Our arena is the sports home of Silesia, but it is also a place of many events, not only sports. It has already been possible to use and commercialize the entire space around the stadium in one hundred percent. To full happiness there are only the victories of Śląsk Wrocław, but I am confident about that – added President Sutryk.

The City Stadium in Wrocław was established in 2011. It cost over PLN 700 million. The city took out a loan for the construction, which will be repaid for many years, hence the high costs of the so-called depreciation. – We do not want the city to have to add to the current functioning of the stadium and we do not do that anymore. And the contract with the titular sponsor will only facilitate the task of the municipal company managing the stadium – explains Mayor Jacek Sutryk.

David Martin is the lead editor for Spark Chronicles. David has been working as a freelance journalist.
Previous Prosecutor Ewa Wrzosek: I was informed that I was under surveillance with the Pegasus
Next Graphics cards are lacking, and Nvidia’s sales are growing