PKP has to pay a fine. That’s seven times more than a year ago

In 2021, the Ministry of Infrastructure imposed a fine of PLN 16 million on PKP Intercity for numerous delays and overcrowded trains. This is seven times more than last year.

The penalty imposed by the MI may increase even further. It concerns the period of eight months in 2021 and was the result of PKP Intercity’s failure to meet the terms of the contract regarding train delays (a total of PLN 7.57 million) and an inconsistent list of trains (PLN 6.79 million), i.e. the sale of tickets above the limit .

The problem was highlighted by the deputy of the party Lewica Together, Paulina Matysik, who is also the head of the parliamentary team for combating transport exclusion. From the reply provided by the ministry it appears that the penalty for the current year is seven times greater and the highest in five years.

.@MI_GOV_PL charged PLN 16 million (!!!) in fines @PKPIntercityPDP for failure to provide the services provided (in the months of January-August 2021). This is more than in the record year of 2016 – Deputy Minister A. Bittel’s answer to the MP’s interpellation @PolaMatysiak pic.twitter.com/ct6iSpGrOL

– The difference in the amount of contractual penalties charged to PKP Intercity by the Ministry of Infrastructure in 2021 compared to previous years is the result of a significant increase in the level of penalties for individual items under the new ten-year PSC contract. The number of cases of irregularities in the scope of services provided has not increased, there are even fewer such situations, but the carrier incurs higher costs in this respect – argue representatives of PKP Intercity quoted by the Businessinsider.com portal

In response to the interpellations of MP Matysik, Deputy Minister Andrzej Bittel also indicated the tariff included in the contract with PKP Intercity. It shows that the highest individual penalty is awarded for punctuality at entry below 90%. – PLN 132,680 fine. The second as much the carrier has to pay if punctuality drops below 85 percent. and PLN 14 742 in addition, if the level drops below 75%. High penalties may be imposed if assistance is not provided to a disabled person – 111.6 thousand. PLN, and when PKP Intercity cancels the train and does not guarantee replacement transport – PLN 44,227.

The variety offered by video games never ceases to amaze him. He loves OutRun's drifting as well as the contemplative walks of Dear Esther. Immersing himself in other worlds is an incomparable feeling for him: he understood it by playing for the first time in Shenmue.
Previous Drinking coffee reduces the risk of developing this disease -– there are new research results
Next Marek Papszun will go to Legia? President of Raków: everything is possible. Top league 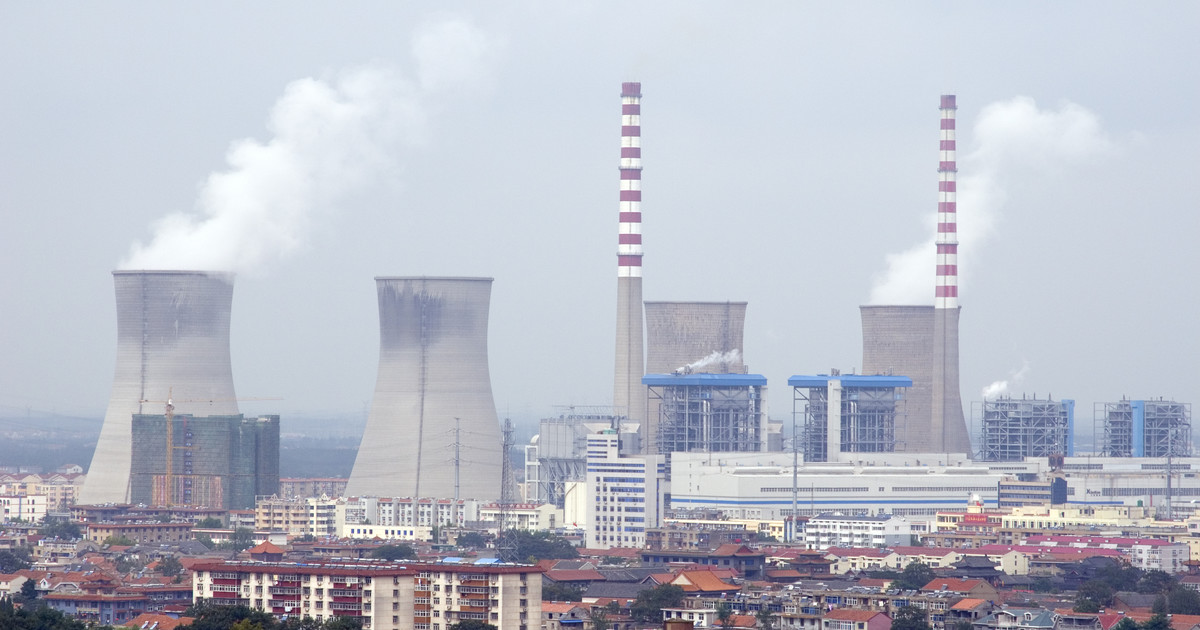 Chinese appetite for an atom. Beijing intends to build 150 reactors in 15 years

The right tires for your car are a must. The issue of tire replacement and …