PKP PLK has prepared tenders for a gigantic amount

PKP Polskie Linie Kolejowe has announced five tenders for an estimated amount of almost PLN 6 billion. The proceedings concern the modernization of the line in the Śląskie Voivodeship – from Będzin through Sosnowiec, Katowice, Tychy to the border in Zebrzydowice, the railway bypass of Poznań and the reconstruction of the Słupsk station. Investments are to be financed from the new EU financial perspective for 2021-2027.

Previously, Poland obtained money from the CEF without problems. Andrzej Bittel, deputy minister of infrastructure, present at the press conference during which the tenders were announced, emphasized that in the field of transport, Poland is the largest beneficiary of CEF and PKP PLK the largest single beneficiary of European funds, successfully competing in competitions, which at the beginning of the 2014-2020 perspective was not at all it was so certain. In total, however, 28 projects worth over PLN 20 billion were implemented, of which over PLN 15 billion were funds from CEF.

– In the passing perspective, PKP PLK obtained 40 percent. funds available under the CEF. The projects that we submitted in the first CEF2 call for proposals have a value of 55% of the entire pool. We could report more, but we know how much money is available for sharing. In the next competition next year we will submit applications worth at least twice as much – said the president of PKP PKL Ireneusz Merchel.

As he emphasized, the common feature of the projects that will apply for funding is very good formal preparation (documentation of future investments). They are to serve the development of agglomeration railway communication in the Śląskie and Wielkopolskie voivodships (Poznań junction), which is connected with the increase in the number of travelers and the green policy of the EU.

– The effect of work in the province Silesian will be the adaptation of the route from Będzin to Zebrzydowice on the border with the Czech Republic to a train speed of 160 km / h. The travel time from Katowice to Zebrzydowice will be reduced to 40 minutes. Today, the fastest train covers this route in 53 minutes. The track geometry will allow for a possible speed increase to 200 km / h. and the whole thing will be coordinated with the railway plans of the Central Communication Port – added Ireneusz Merchel. – On the other hand, in Poznań, the city’s railway bypass will have a new face, the share of passenger traffic will increase.

– We are aware that not all applications can win the competition. And if that happens, we will look for financial solutions. As of today, we assume that we are implementing them under the CEF – said Minister Bittel.

PKP PLK has announced three tenders worth PLN 3.7 billion for the reconstruction of the line from Będzin through Sosnowiec, Katowice, Tychy to the border in Zebrzydowice.

On the road from Będzin through Sosnowiec to Katowice South Szopienice two tracks will be built. Agglomeration and long-distance traffic will be separated, which will allow carriers to create an attractive transport offer. The line will increase its capacity – more trains will be able to run. Better access to the railway will be provided by two new stops: Sosnowiec Środula and Katowice Morawa. Platforms at the Sosnowiec Główny station and at the Katowice Szopienice Płd stop will be rebuilt. All platforms and facilities serving travelers will be adapted to the needs of people with reduced mobility. The Będzin station serving mainly cargo transport will be rebuilt.

PLK’s investment will also cover an episode from Tychy to Goczałkowice-Zdrój. There will be new, more comfortable platforms at the following stations and stops: Tychy Żwaków, Kobiór, Piasek, Pszczyna and Goczałkowice with access for people with reduced mobility. There are plans to modernize the traction network, engineering facilities and tracks.

We will also go faster and more comfortably on the route from Zabrzeg to Zebrzydowice and the border with the Czech Republic. It is planned, inter alia, reconstruction of tracks and catenary. Chybie and Zebrzydowice stations as well as Zabrzeg Czarnolesie, Pruchna and Drogomyśl stops will be adapted to the needs of people with reduced mobility.

The speed for freight trains will increase even up to 80 km / h. A higher level of safety in rail and road traffic will be ensured by the modernization of rail-road crossings. The estimated value of the works is over PLN 1.5 billion.

Reconstruction of the Słupsk station. The project involves the reconstruction of three platforms and the track system. The platforms will be higher, which will make it easier for passengers to board the trains. Convenient access to the railways for people with reduced mobility will be provided by elevators from the reconstructed underground passage to the platforms. The passage will be widened and connected to the new bus station. The historical character of the station will be emphasized by the restored historic platform shelters and kiosks. A modern passenger information system, incl. displays, it will facilitate orientation on the go. A new railway bridge and a second track will be built on Słupia, which will improve the service of railway traffic. There will be a second platform in Kobylnica Słupska, which will facilitate travel on the Słupsk – Szczecin route. The estimated value of the works is several hundred million PLN.

Indeed, recently in a letter to the prime minister, its representatives wrote that the Polish railways are suffering from the effects of the conflict with the EU, which prevent the adoption of the National Reconstruction Plan and approval of new operational programs for the 2021-2027 financial perspective.

“The market trusted the assurances about good preparation for the next EU seven-year plan and avoiding an investment hole, as was the case at the beginning of the 2014-2020 perspective. A year ago (2020 – ed.), After many appeals, tender plans were announced, covering several hundred tenders with a total value of PLN 17 billion. The announcements are not implemented and it is expected that throughout the year (2021 – ed.) The value of the proceedings will reach only PLN 3 billion, ”we read in a letter to Mateusz Morawiecki.

Read also: It will be a difficult year for the construction industry

At the Thursday conference, President Merchel assured that PKP PLK planned its expenses in such a way as to avoid the so-called investment lows and lows.

– Our assumption was that we would announce tenders for PLN 15-20 billion annually with the planned implementation at the level of PLN 13-15 billion. We have prepared documentation, written programs, a plan until 2030, basically with the perspective until 2040 – he assured.

– At the moment, we are waiting for the decisions regarding the possibility of involving the state budget in the implementation of railway investments. Such a discussion is taking place within the government, soon, but without specifying a specific date, we will come out with inter-ministerial consultations covering the extension of the National Railway Program until 2027 with an option until 2030 – added Andrzej Bittel.

The variety offered by video games never ceases to amaze him. He loves OutRun's drifting as well as the contemplative walks of Dear Esther. Immersing himself in other worlds is an incomparable feeling for him: he understood it by playing for the first time in Shenmue.
Previous Microsoft is done with Xbox One consoles
Next Wirtualna Polska – Everything important 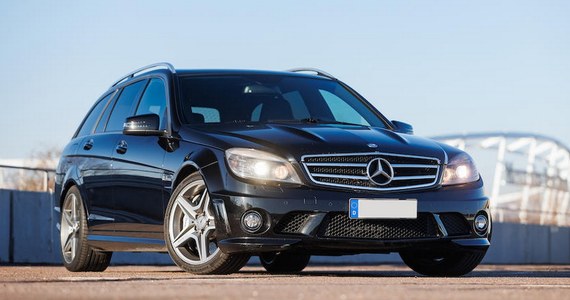 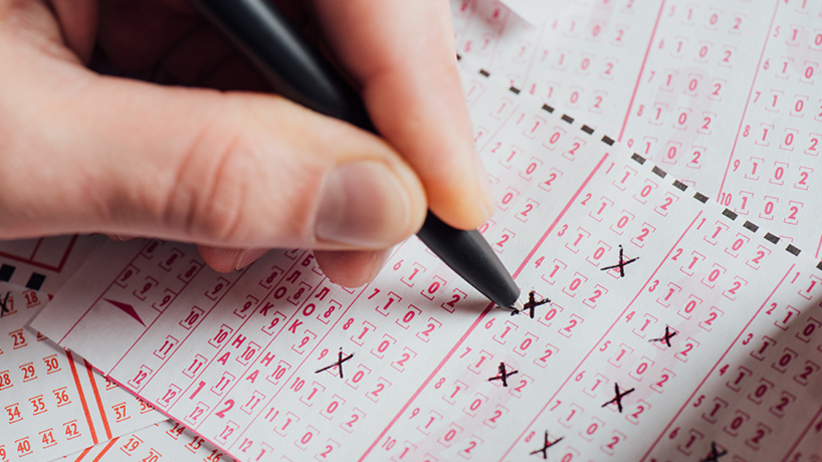 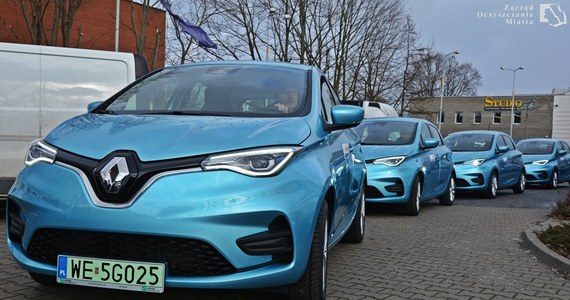