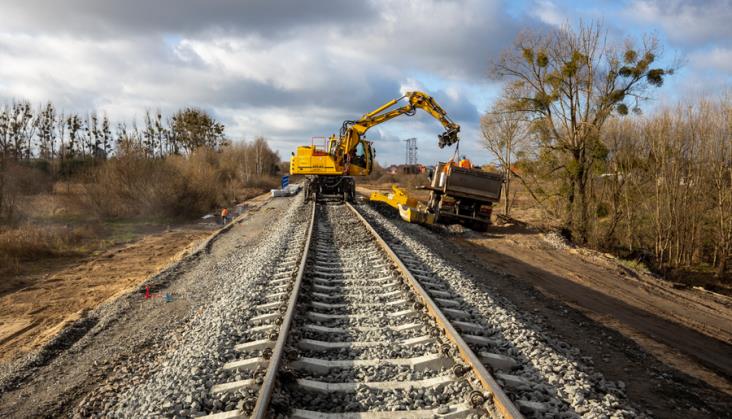 – We are consistently increasing the capacity of railways in Warmia and Mazury. The electrification of the Ełk – Korsze line will allow for attractive and fast journeys between Olsztyn and Ełk in approx. 2 hours and shorter journeys in other directions of the railway network. The electrification of the line will have a positive impact on environmental protection and will strengthen the advantages of railways as an ecological transport – said Ireneusz Merchel, President of the Management Board of PKP Polskie Linie Kolejowe.

According to PKP PLK, the implementation of the project “Works on the railway line No. 38 on the Ełk – Korsze section, including electrification” will be carried out in stages. The first involves the modernization of 49 kilometers of tracks from the 100-kilometer Ełk – Korsze route, which will be adapted to trains running at twice the speed today – from 80 km / h to 160 km / h. This will shorten the journey from Olsztyn to Ełk via Korsze and Giżycko by approx. 50 minutes. The travel time after the works will be less than 2 hours. These works are scheduled for 2021-24.

The next stages of the project will be implemented under the future financial perspective in 2021-2027. The project is applying for funding from the European Union from the Operational Program Infrastructure and Environment. The value of the co-financing is PLN 499 million.

– Travelers will gain more comfortable travel conditions thanks to new platforms equipped with benches, shelters, passenger information. Brightly lit objects will be adapted to the needs of people with reduced mobility. The platforms will be higher, which will make getting on and off the trains more comfortable. The level of passenger service will change favorably at 3 stations (Stare Juchy, Wydminy, Giżycko) and 2 stops (Woszczele, Siedliska), we read in the PKP PLK press release.

As part of the investment, tracks and railway traffic control devices will also be replaced. The increase in the level of safety will take place after the construction of two collision-free intersections in Giżycko and Wydminy and after the reconstruction of rail-road crossings and 59 engineering structures such as bridges, viaducts and culverts. The tunnel under the tracks on ul. Of the European Union, which will replace the existing crossing connecting the center of Giżycko with the city beach.

As we wrote in 2017, the works on the route were to start in October 2020 and were to end in September 2023. Meanwhile, they have not started yet. In addition to the changes in the documentation, the process of selecting a bidder was lengthened, and then the effective appeal of the current winner of the tender from the selection of Torpol at the National Appeals Chamber. We write more about the work schedule on the line here.

The variety offered by video games never ceases to amaze him. He loves OutRun's drifting as well as the contemplative walks of Dear Esther. Immersing himself in other worlds is an incomparable feeling for him: he understood it by playing for the first time in Shenmue.
Previous Reflex are the first PS5 pads from an external producer • Eurogamer.pl
Next Beijing 2022. Britain joins the diplomatic boycott of the Olympic Games 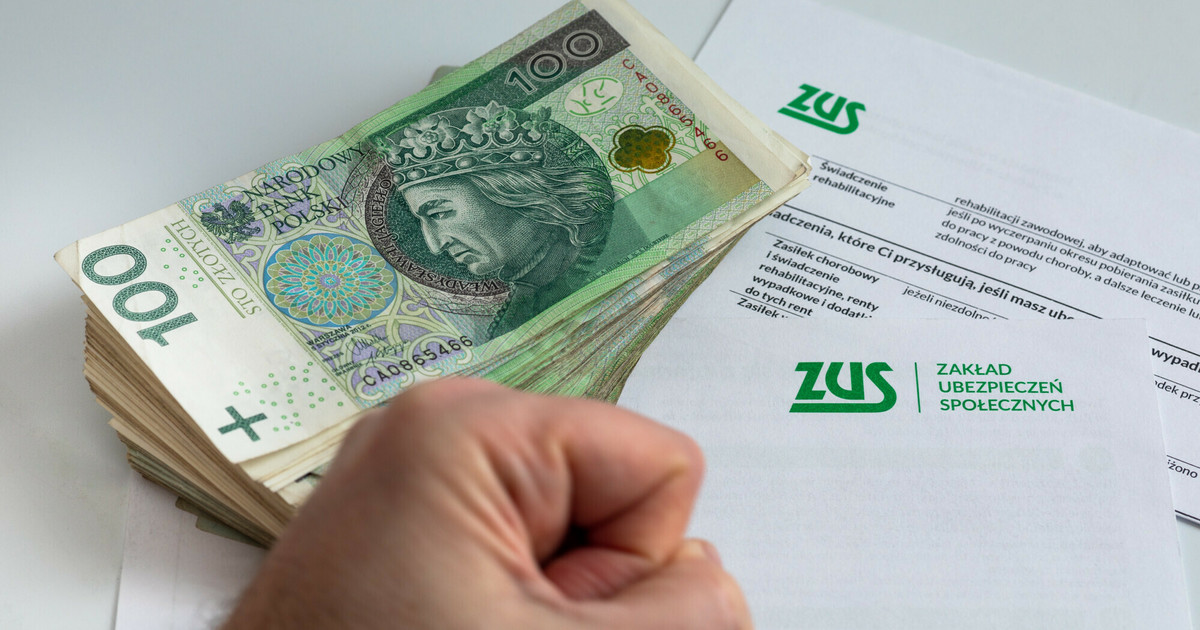 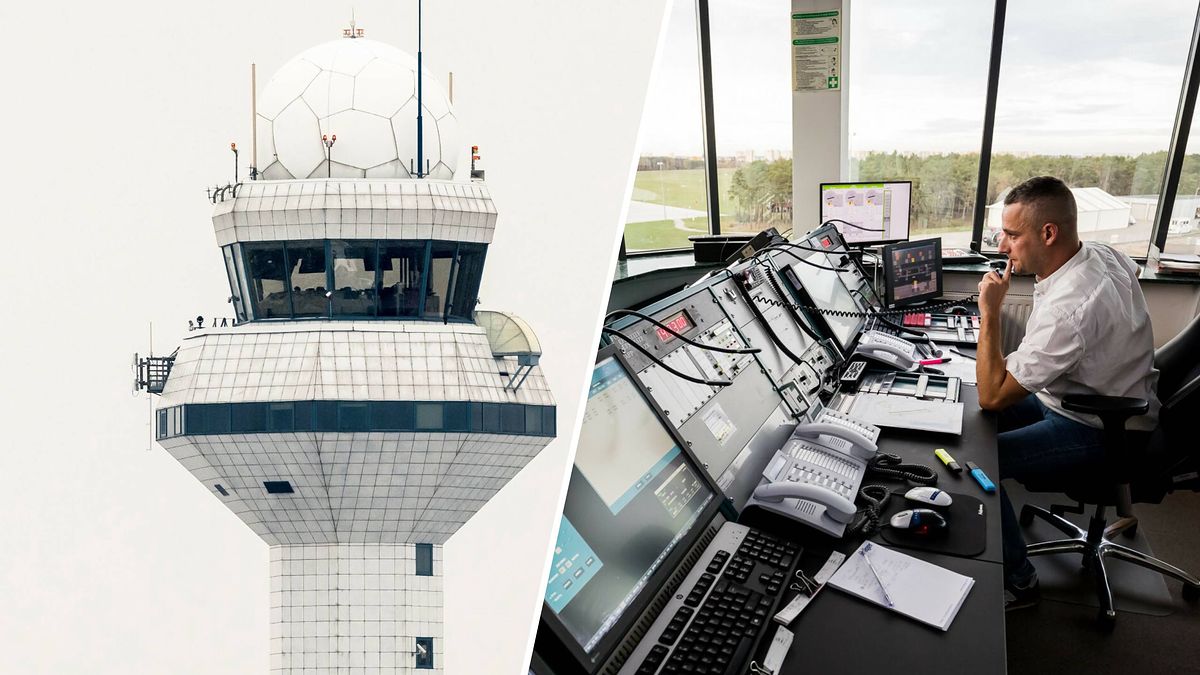 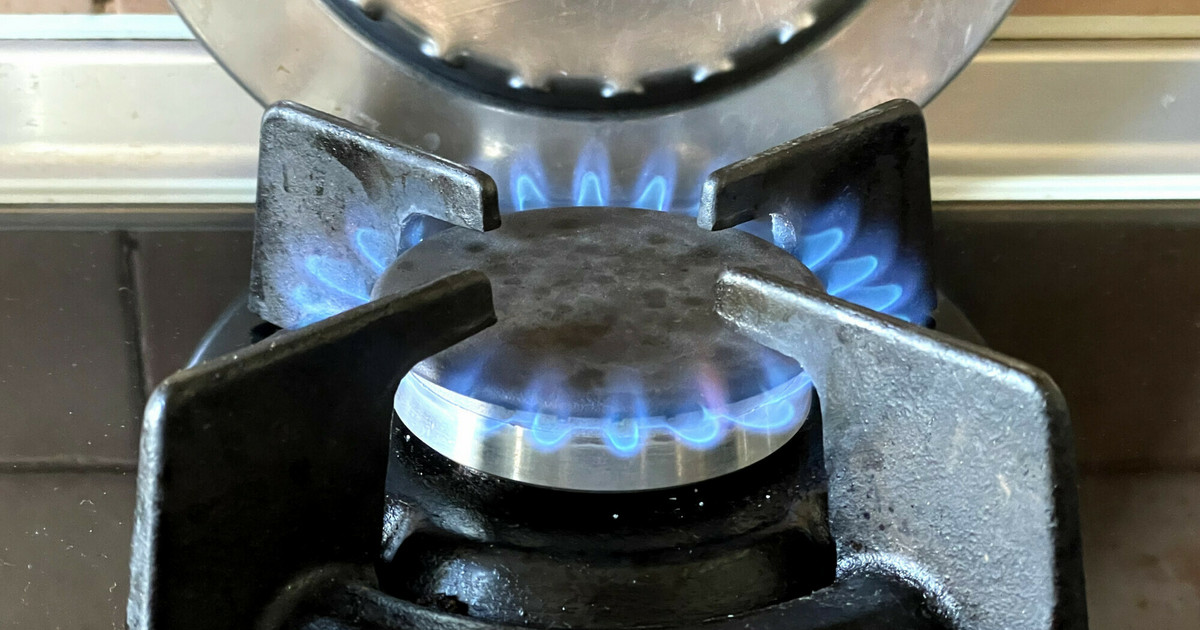 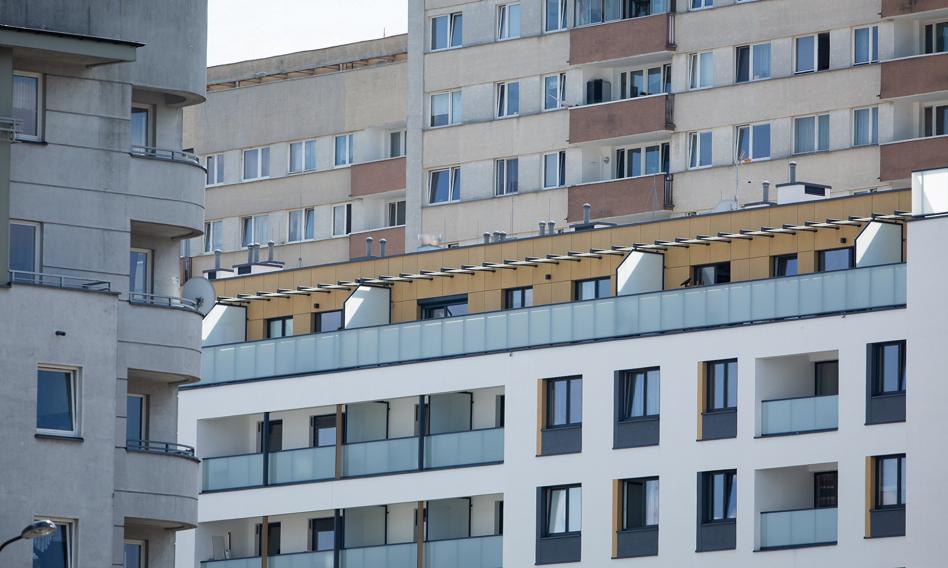