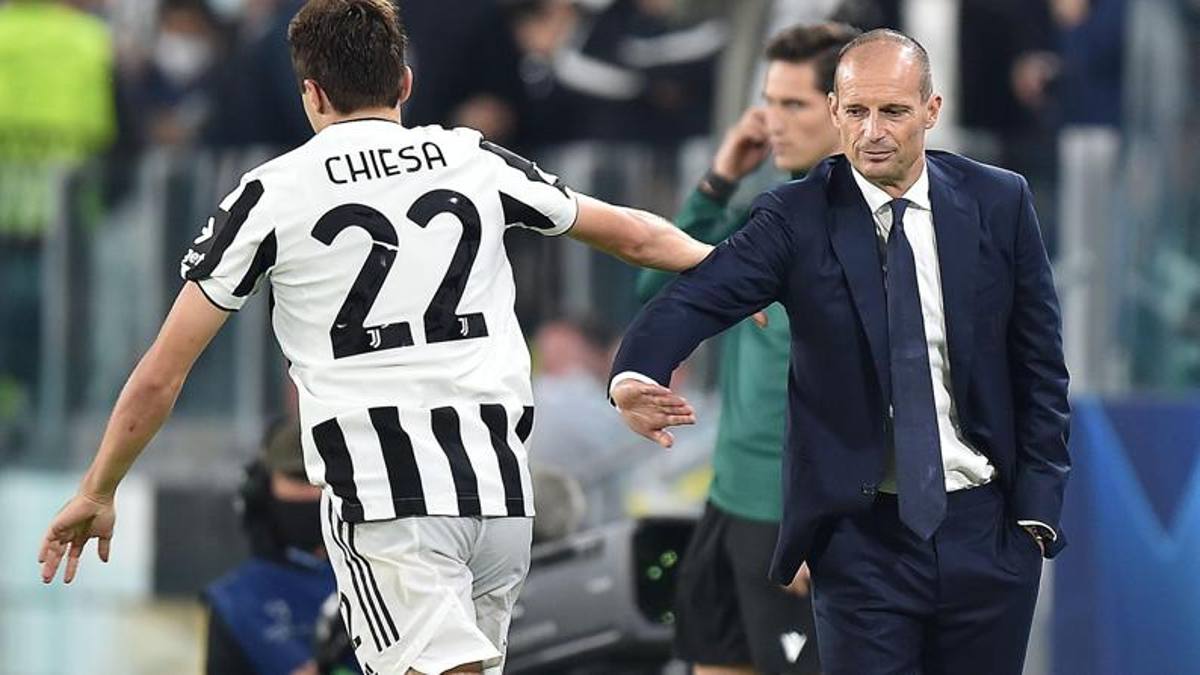 Pogba and Chiesa, the return is finally approaching: together against Benfica?

Juventus fans can mark this date on their calendar: Tuesday 25 October. The bianconeri will be on stage at Benfica in a match that can mark the watershed of the journey in the Champions League and the big news is that for the first time they could see Federico Chiesa on the pitch together (on his birthday) and Paul. Pogba. Yes, because the news coming from Continassa finally induces optimism for both of the excellent injuries of the squad.

Let’s start with the Italian, who has been stopped since January due to the rupture of the anterior cruciate ligament of his left knee, remedied at the Olimpico in the match against Roma. An injury that obviously forced Chiesa to undergo surgery and then to recover even more complicated than expected. In the summer, September was set as the month for returning to the group, but the knee initially did not respond to the best. Thus, worrying rumors began to circulate about times extended by months or even of a possible new intervention. In recent weeks, however, the clear improvement, so much so that there are those who already plan the return of the Juventus winger to the group next week, with the hope even of a call-up for the match against Milan on Saturday 8 October at San Siro . At Juve they go there calmly, without communicating schedule, but the feeling is that in any case for the challenge, probably from inside or outside, against Benfica in the Champions Chiesa it will already be available for a while. A fundamental recovery for a team that often struggles to bring the ball forward, even if it must be said that after ten months in the pits you cannot immediately expect the moon from Federico. Allegri himself, already in the summer, had always gone there with the springs: “Chiesa can also return earlier, but I believe that he will be at the top only after the long stop for the World Championship in Qatar”.

And speaking of the World Cup, who knows it was not the recent words of the France coach Didier Deschamps that spurred Paul Pogba. The French underwent an operation on September 5 for the injury to the lateral meniscus of his right knee, after having postponed the surgery to July, relying unnecessarily on conservative therapy. In the worst case scenario, his return was set for mid-November, with consequently a high risk of not being called up for Qatar 2022 and of playing the first game of his second adventure with Juventus only in January. Deschamps had warned him: “If he doesn’t play with Juve for a while, I won’t take him to the World Cup.” Pogba’s recovery, however, is progressing faster than the most optimistic forecasts, so much so that one thinks of his presence in Lisbon against Benfica in the Champions League. Even for the Octopus, however, there are no official roadmaps. Certainly he is thrilled to have Allegri at his disposal: so far the coach has had to handle a Juve defined by himself as “virtual”, but with the return of Chiesa and Pogba it would be a beautiful reality.

David Martin is the lead editor for Spark Chronicles. David has been working as a freelance journalist.
Previous “I buy BTPs because they are safe”, 2022 presents the bill!
Next When men began to dress “like men”