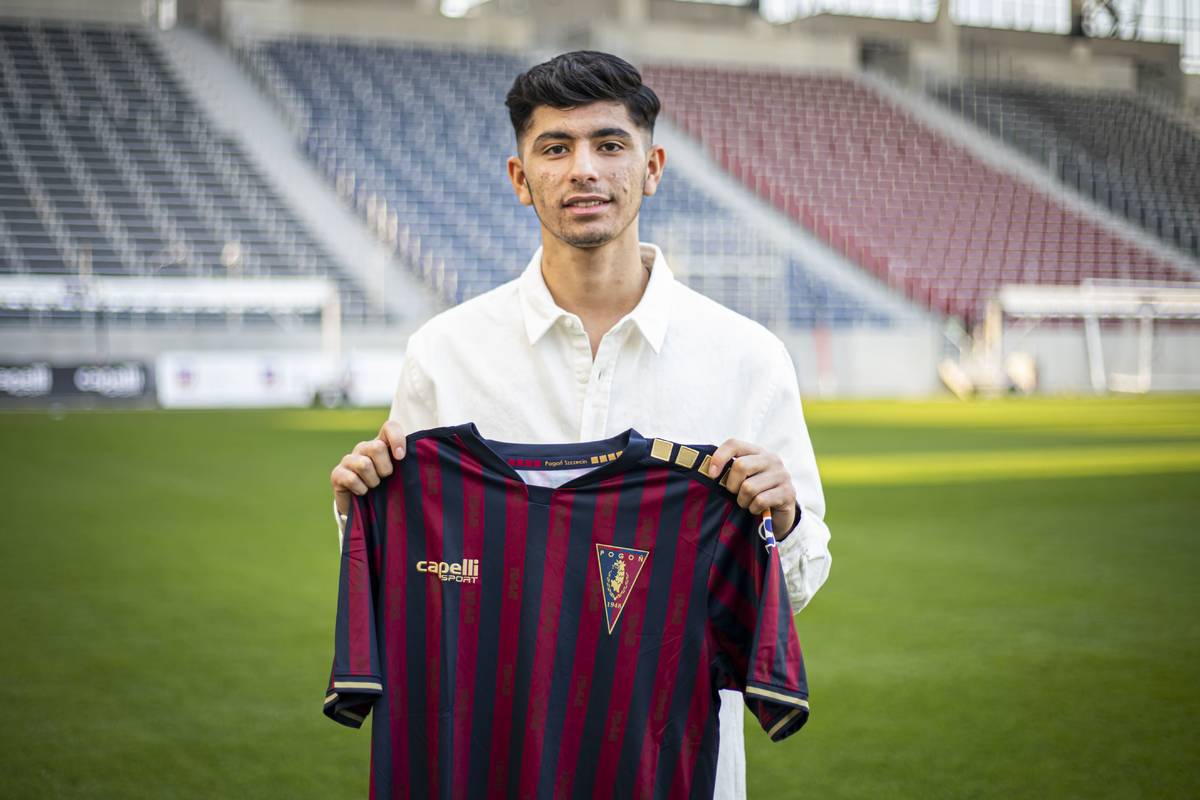 Pogoń Szczecin confirmed the transfer. He is a youth representative of the country

Yadegar Rostami became the new Pogoń Szczecin player. The Iranian youth representative is to appear in the club’s reserves for the time being.

The 18-year-old has been in Poland for several months. Earlier, however, he could not be entered into the competition. So he only trained with the other Pogoń team.

– We are pleased that we have managed to finalize this transfer in a formal way. For us, it is a big leap into the world, because Pogoń is becoming not only a European brand, but also a global one. I hope that Yadegar will show its potential and we will have a lot of use for it – first in the second team, and ultimately also at the Ekstraklasa level. – said Patryk Dąbrowski, who is a trainer and scout at the “Portowców” academy after the transfer was announced.

Rostami comes to Szczecin from the Iranian academy – KIA Football Academy, with which Pogoń wants to establish a longer cooperation, based on transfers of more talented players and control matches.

– At the beginning, I missed my home and my family. However, the training in Pogoń gave me a lot. After these few months, I feel that I am among the good people who will help me develop the 18-year-old midfielder said.

The eighteen-year-old midfielder will perform in the second team of the Pomeranian Duma. Yadegar, welcome to Pogoń! 🤝

David Martin is the lead editor for Spark Chronicles. David has been working as a freelance journalist.
Previous What VAT reductions in the – MP and not government – draft?
Next Bulgarian asylum for the skeptics. Germany flees here “from dictatorship”