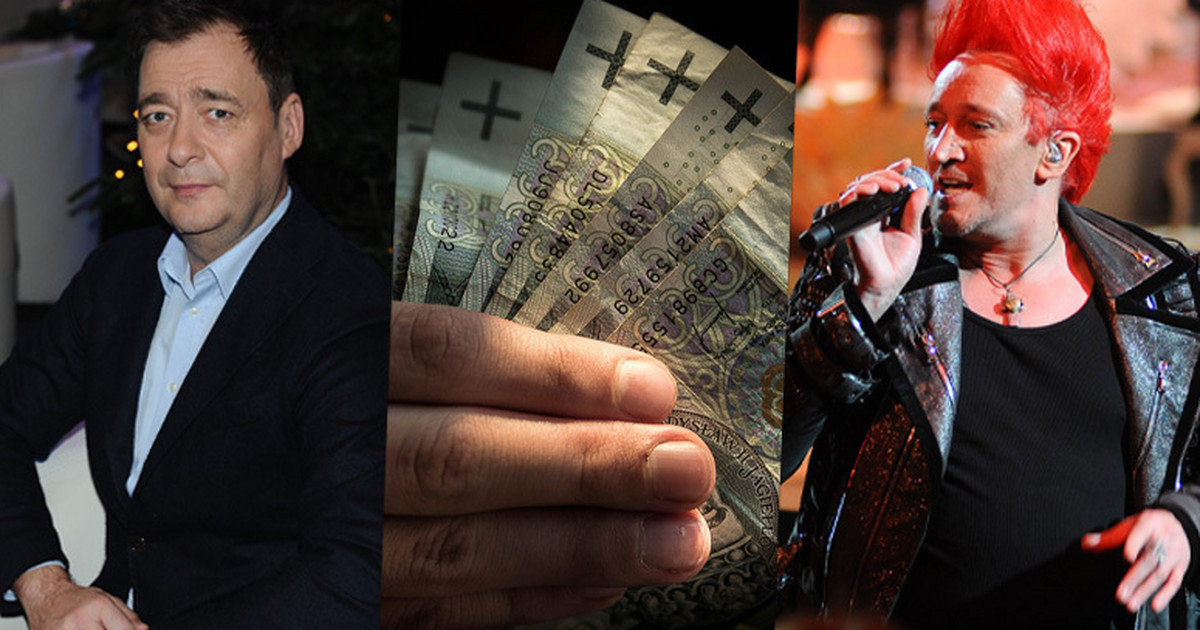 Poles follow in the footsteps of Rozenek and Wiśniewski. Record of consumer bankruptcies

In 2021, consumer bankruptcy was announced in relation to 18 205 people. This is an increase of 39.14 percent. compared to 2020 Over the past seven years, nearly 60,000 people have declared bankruptcy. Poles, but only from March 2020, any declaration of bankruptcy by the debtor is accepted. Earlier – only those not attributable to the applicant. The change in regulations caused an avalanche of bankruptcies already from mid-2020. After that, the curve only grew.

See also: Consumer bankruptcy – cost and consequences of the procedure

Sharp increase in bankruptcies from mid-2020

The declaration of consumer bankruptcy is a chance to free ourselves from debts if we are unable to pay them back. According to the latest regulations – no matter how the debt arose. From 1 January 2015 to 24 March 2020, at least half of the bankruptcy petitions were dismissed, currently each bankruptcy filing by the debtor ends with its declarationand the court decides in what amount and for how long the debtor will pay the liabilities.

The number of consumer bankruptcies in Poland began to increase rapidly from mid-2020. Apart from the aforementioned change in regulations, one of the reasons for this growth dynamics was certainly the pandemic and the financial problems associated with it for many Poles.

Instead of the entrepreneur – the consumer is bankrupt

The new regulations also opened up the possibility of solving the debt problem for people who ran a sole proprietorship, which significantly increased the number of official bankruptcies.

“The provisions in force from March 24, 2020 allow for the declaration of consumer bankruptcy, in principle, for every non-entrepreneur – it is enough for him to have at least one debt that he is unable to pay. the phenomenon of closure of activities by sole proprietors and filing for bankruptcy as a consumer“- said Łukasz Lewandowski from DSK Depa Szmit Kuźmiak Jackowski, quoted by Law.pl.

The youngest bankrupt is 12 years old, the oldest 94

According to the latest COIG report, the average age of a “fallen” consumer is 49. The greatest number of bankrupts are people aged 40-49 (26%) and 30-39 (22.6%). Among last year’s bankruptcies, the youngest person was 12 years old, and the oldest 94 (in the case of minor bankruptcies, the most common reason is inheritance – inheritance of debt). Seniors aged 60 and over account for 26.62 percent. all consumer bankruptcies.

See also: Consumer bankruptcies are increasing. This year will be record-breaking

They have filed for consumer bankruptcy

Among the debtors deciding to declare consumer bankruptcy, there are many people known, among others from show business. In 2019, for example, the famous musician Michał Wiśniewski became bankrupt, earning a real fortune during the peak of his popularity at the turn of the 20th and 21st centuries. As he himself admitted in the media, over PLN 40 million had been transferred to his accounts by 2005 alone. The money, however, began to melt away quickly. Wiśniewski was suspected of gambling, but he denied the rumors and claimed that he had lost his money mainly due to a lack of wealth management skills.

The actor also had financial problems Jacek Rozenek, who announced consumer bankruptcy last year. Its cause – as Rozenek himself claimed – were, among others huge expenses related to rehabilitation after a stroke. And although the actor earned a lot of money before his illness, as he himself said, he also spent a lot. The savings were enough for treatment, but the long period without earning money had a negative impact on Rozenek’s finances.

The variety offered by video games never ceases to amaze him. He loves OutRun's drifting as well as the contemplative walks of Dear Esther. Immersing himself in other worlds is an incomparable feeling for him: he understood it by playing for the first time in Shenmue.
Previous Will we spend 500 hours on Dying Light 2? The studio explains, players criticize: “I will cancel my pre-order 100%”
Next Anna Lewandowska told about the adventure at the airport. “Gentlemen were bursting with laughter” 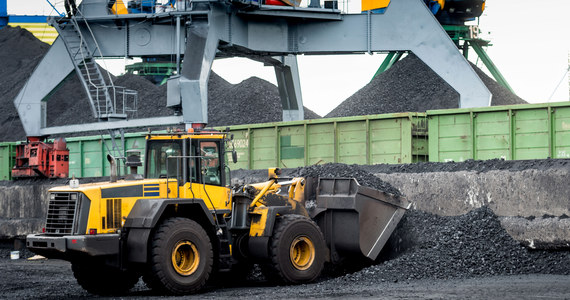 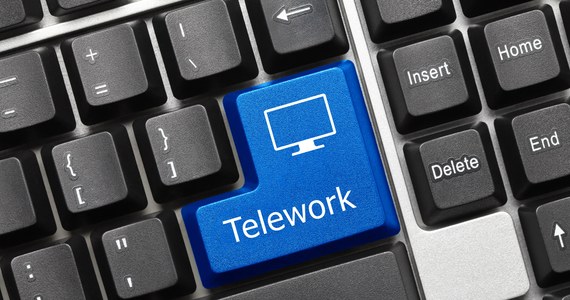 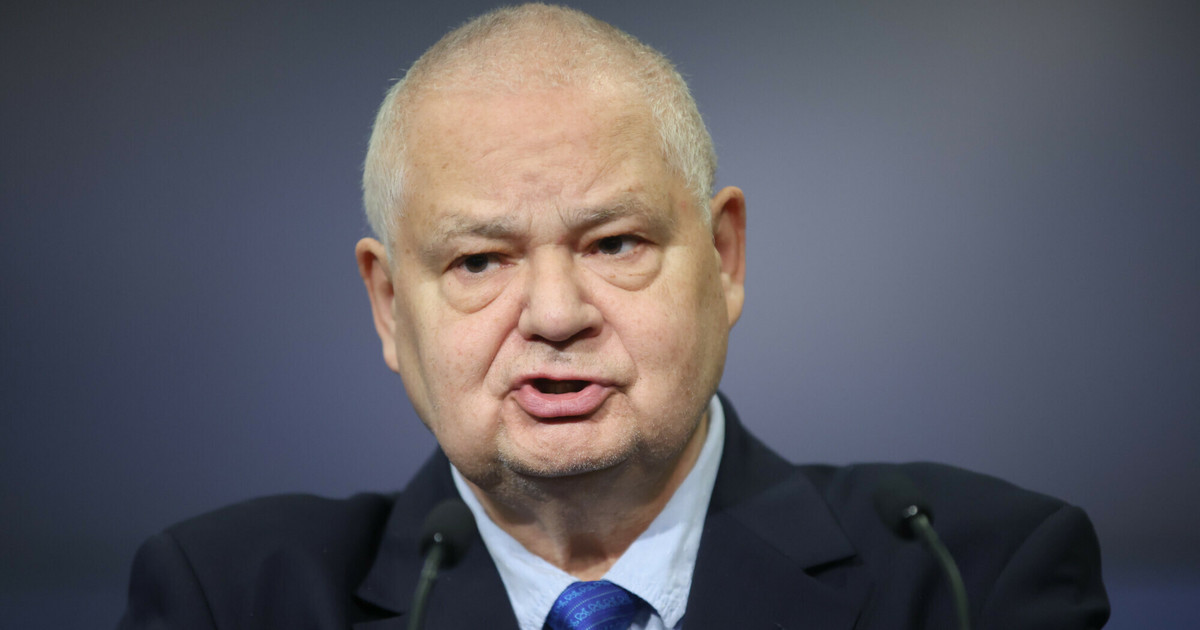 As we read, the information from the Ministry of Finance shows that after the tax …