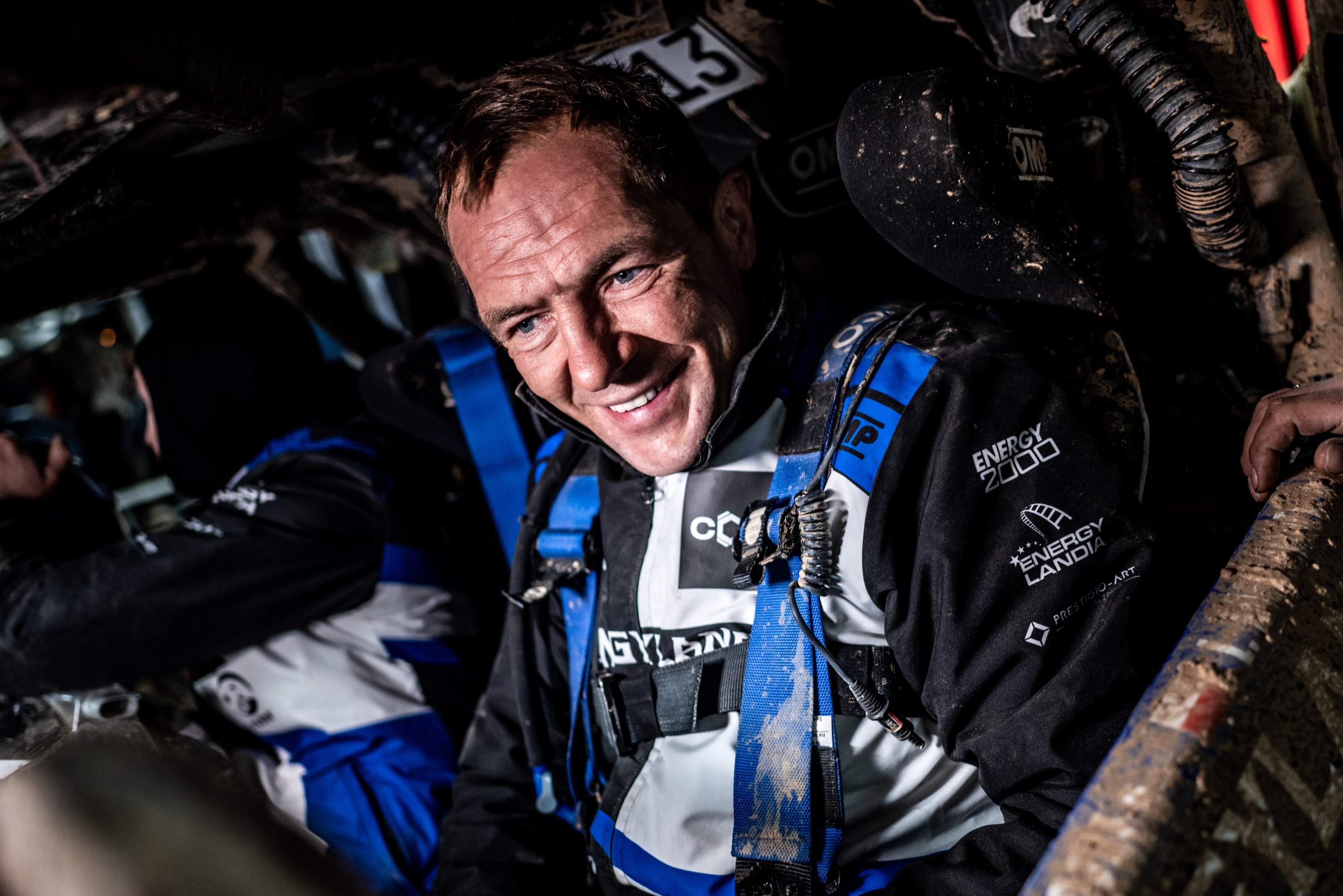 Poles’ stage victory at the Dakar. There is a chance for a final triumph

Marek Goczał was the fastest, and his brother Michał with a second time – this was the eighth stage of the Dakar Rally in the SSV classification. One of the Cobant Energylandia Rally Team crews remains in the fight for victory in the entire event.

The specificity of the Dakar Rally is that the verification of times by the judges and adding penalties, for example for exceeding the speed in neutral zones or omitting control points, can turn the results upside down. Michał Goczał found out about it on Sunday, who was second at the finish line of the seventh stage, and after adding 15 minutes, he fell in the classification.

However, if nothing unexpected happens, both Cobant Energylandia Rally Team crews will celebrate on Monday. Marek Goczał turned out to be the fastest on the nearly 400-kilometer stretch, and his brother Michał reached the finish line with the second result and a loss of 2 minutes and 48 seconds.

A glance at the general classification of Dakar in the SSV classification shows how severe the Sunday penalty was for Michał Goczał. Cobant Energylandia Rally Team driver is currently in third place in the rally, 14 minutes and 49 seconds behind leading Austin Jones. Had it not been for the received fines, the Pole would have just been the leader of Dakar.

On Monday, Aron Domżała also showed good results. The Pole, who started Dakar with a strong pace and hope for a final victory, after numerous failures and struggling with eye inflammation, this time reached the finish line with his sixth time. He was a little over 10 minutes slower than Marek Goczał.

Also read:
Heads fly at Ferrari? Pressure is increasing in Italy
Will he never come to F1 again? The master’s surprising declaration

David Martin is the lead editor for Spark Chronicles. David has been working as a freelance journalist.
Previous Kamil Majchrzak will play in the Australian Open 2022: tennis
Next Britney Spears loses court. The singer’s father still supervises her