In connection with the provisions adopted under the Polish Order, the rules regarding the purchase of vehicles for private property for companies are changing after the end of the leasing contract. From January 1, 2022, the entrepreneur will be obliged to pay in such a situation income tax and VAT when selling a car.

Until now, lessees could privately buy a car after the end of the leasing contract and then resell it to another person after half a year of use, without the need to pay income tax.

From January 2022, new regulations will extend this period up to 6 years. In order to sell the car before their expiry, the entrepreneur will have to pay tax on the value of the vehicle. The changes will also include VAT tax.

It is currently being paid from the last leasing installment, i.e. in practice it is 1 percent. car values. The new rules, however, make it a case of purchasing a vehicle for private property it will be paid on the real market value of the car, not on the surrender value.

The provisions adopted under the Polish Deal may lead to a change in the preferences of entrepreneurs regarding the form of financing – comments Maciej Wytwicki from Santander Consumer Multirent.

Market analysts predict that the popularity of products with a high surrender value, such as TCM or Full Service Leasing, will increase as a result. The second option may be interesting especially for those customers who do not care about buying the car after the end of the contract. After the expiry of the contract, the customer returns the car to the rental company and takes another one in return for the agreed monthly subscription.

At this stage, however, these are only predictions, and more can be said in this context only after the first quarter of 2022.

However, it can already be seen that the Polish Deal’s proposal has led to a situation in which a large number of customers have decided to early termination of the leasing contract in 2021to avoid having to submit to the new rules of buying and selling a car.

The regulations are also to apply to obligations already made, which will end after January 1, 2022.

The variety offered by video games never ceases to amaze him. He loves OutRun's drifting as well as the contemplative walks of Dear Esther. Immersing himself in other worlds is an incomparable feeling for him: he understood it by playing for the first time in Shenmue.
Previous Dragon Age 4 is getting closer. BioWare reminds you of the world of Thedas during Dragon Age Day
Next How Verstappen and Hamilton can claim the title this weekend 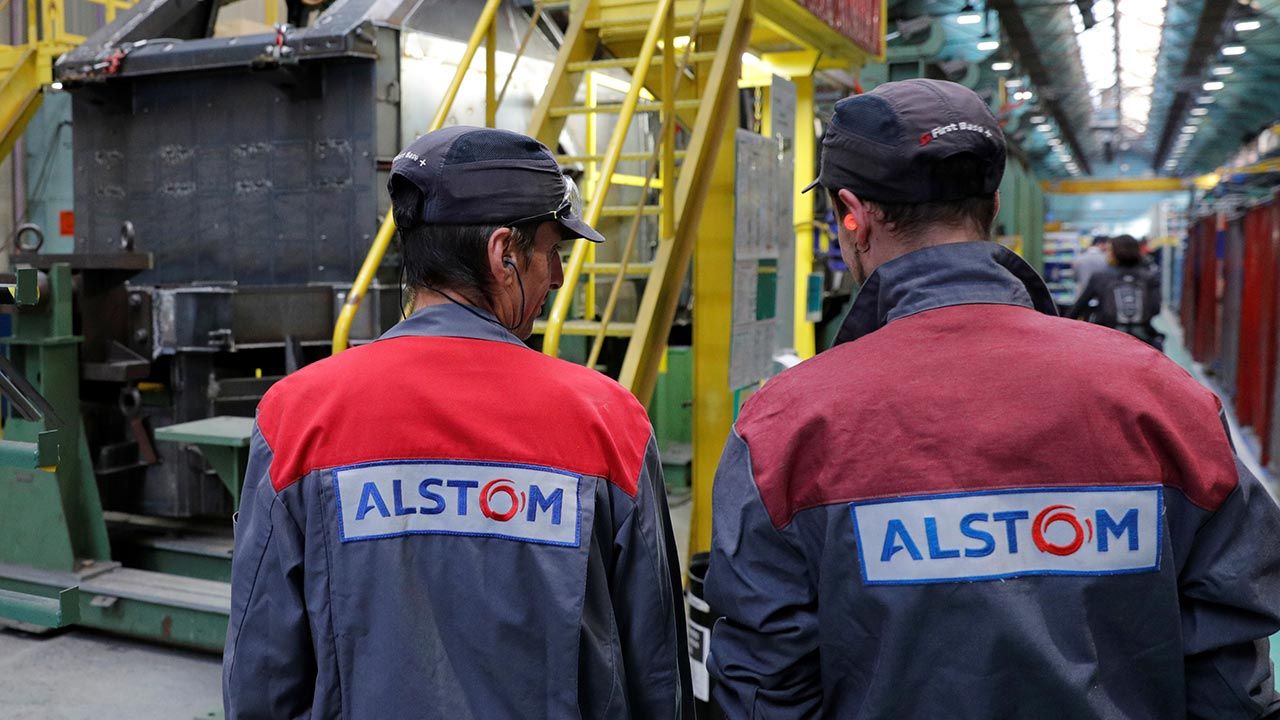 Trade. Shops will be open on Sunday

As announced on Thursday by the Burda Media Polska publishing house, printed versions and websites …