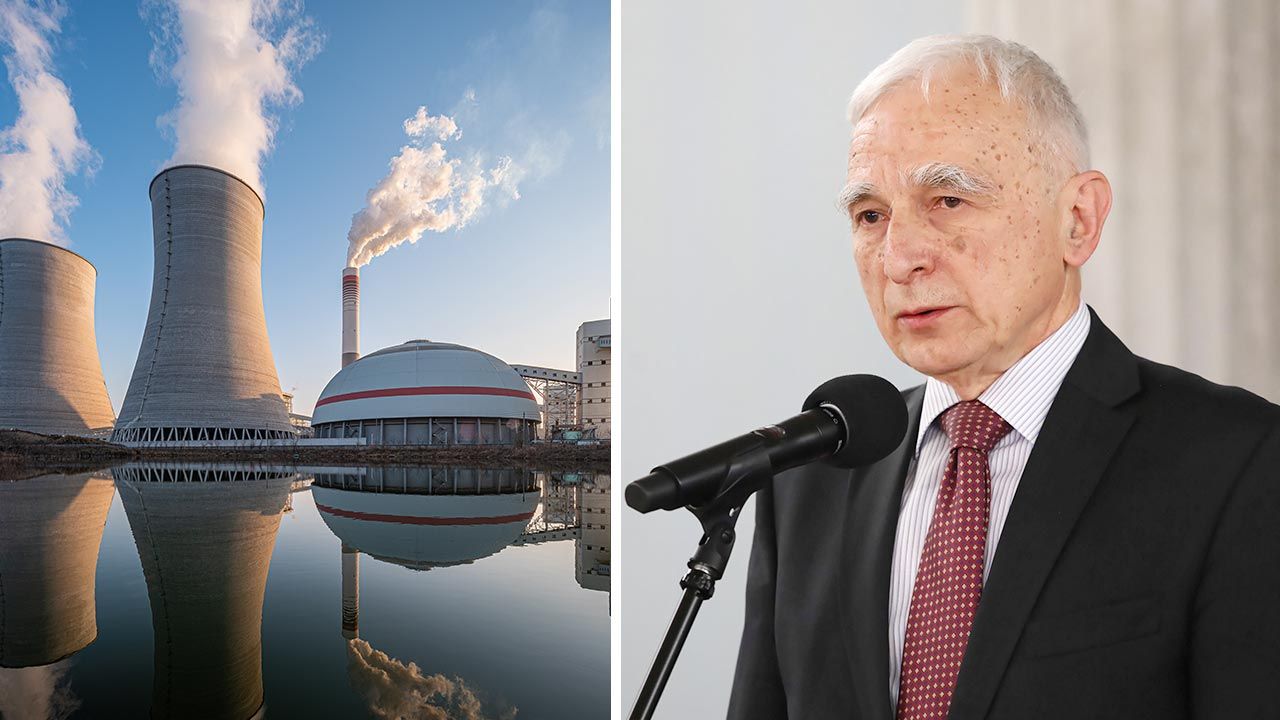 Polish nuclear power plant. Piotr Naimski on the nuclear program: the government will have premises in the fall to decide on the choice of technology

In the fall of 2022, the government will have reasons to make a key decision on the choice of technology that will be included in the Polish nuclear program, said Piotr Naimski, government plenipotentiary for strategic energy infrastructure in the Sejm on Wednesday.

Lubiatowo-Kopalino in the Choczewo commune (Wejherowo poviat, Pomorskie voivodeship) is the preferred site for the construction of the first nuclear power plant in …

The purpose of the new regulations, as stated, is to be used in the environmental decision procedure for a nuclear power plant current regulations, not from 2015.

The draft determines which legal regime is to be applied in the case of the procedure concerning the decision on environmental conditions, issued before the decision on the location of the investment for the construction of a nuclear power facility is obtained.

Emmanuel Macron announced in Tuesday’s address that France is about to start building new nuclear power plants. – I will guarantee …

The new regulations are to allow the investor – now it is a state-owned company Polish Nuclear Power Plants – to submit a report on the environmental impact of the project to GDOŚ (General Directorate for Environmental Protection).

Location of the power plant

During Wednesday’s debate, the government plenipotentiary for strategic energy infrastructure said that nuclear energy is essential in the Polish situation. He pointed out that energy from renewable sources alone cannot ensure energy security for the country. He further informed that report of Polish Nuclear Power Plants “Is in principle ready to be submitted to GDOŚ”, and the amendment will allow environmental authorities to consider it on the basis of the applicable regulations, and not those from a few years ago.

Naimski added that the duration of the draft amendment is not accidental, as it waited for the end of talks between Poland and the European Commission in the field of environmental proceedings. He pointed out that the regulations currently in force are accepted by the Commission and that if the nuclear energy regulations were not updated, Polskie Elektrownie Nuclear would have to prepare the entire report from scratch. – It would be a real waste of time – he pointed out.

The plenipotentiary added that in the fall of 2022 “the government will have premises” to make a key decision on the choice of technology in which Polish nuclear power plants will be built. He recalled that the report of the Polish Nuclear Power Plants on the environmental impact also indicates the preferred location of the power plant – in the voivodeship Pomeranian in the commune Choczewo. According to Naimski, this is an optimal location that provides, among others, sufficient amount of water for cooling.

According to Polish Nuclear Power Program (PPEJ) Poland plans to build modern, but proven and large PWR-type reactors. The Polish Energy Policy until 2040 assumes that in 2033 the first block of the Polish nuclear power plant with a capacity of approx. 1-1.6 GW will be put into operation. The next blocks will be implemented every two or three years, and the entire nuclear program involves the construction of six units with a capacity of up to 9 GW.

The variety offered by video games never ceases to amaze him. He loves OutRun's drifting as well as the contemplative walks of Dear Esther. Immersing himself in other worlds is an incomparable feeling for him: he understood it by playing for the first time in Shenmue.
Previous Kremlin: we are not setting an ultimatum. The USA is ready for talks on the admission of Sweden and Finland to NATO
Next Wirtualna Polska – Everything important