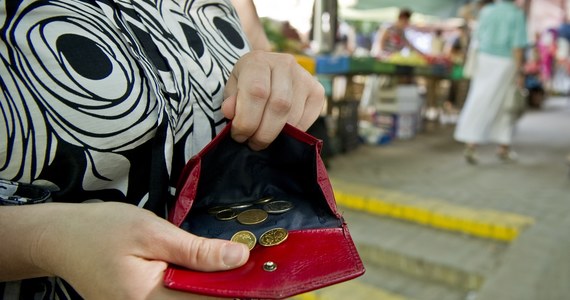 Polish Order: 1 percent calculated from the lower PIT. “Our pupils are terrified”

“Our pupils are terrified by the prospect of less money that will go to them” – this is how the heads of foundations that help, among others, people with disabilities and chronically ill alarm in an interview with RMF FM. The reason is the lower revenues from the so-called 1 percent PIT tax, expected next year. As a result, less money can go to those in need.

The Polish Order will make it possible less money will go to foundations and non-governmental organizations. With the new tax law adopted by the Law and Justice government, 1 percent of tax will be deducted from the lower PIT.

And that means that less money will go to the foundation’s accounts, which is used, inter alia, for the rehabilitation and treatment of, for example, children with disabilities.

An example is the Avalon Foundation, one of the largest public benefit organizations that help chronically ill in Poland, including cancer patients and people with disabilities.

Last year, thanks to the money obtained from just 1 percent of the tax, this Foundation helped 12,000 people. The value of this aid is over PLN 52 million.

After the changes – as Krzysztof Dobies, President of the Foundation, enumerates in an interview with RMF FM – this amount may decrease by as much as 10 percent.

“We are talking about 5-6 million zlotys of reduced income from 1 percent of tax. It may turn out that these drops will be even greater. For each of the charges, these are necessary measures and without which they cannot imagine their daily existence“- he adds.

Annually – as our reporter established – On average, one ward of the Avalon Foundation receives aid worth PLN 4,000. This money is used both for treatment, such as the help of a physiotherapist and rehabilitation, as well as for everyday expenses, such as groceries or cleaning products. This help is especially important now in the face of inflation.

“The simplest idea that could solve the problem is the idea of ​​increasing one percent to one and a half or even two percent of personal income tax. Our problem is that today nobody thinks about such compensation, does not talk or discuss. The existence of our pupils is often based on these amounts“ – adds Krzysztof Dobies in an interview with RMF FM.

“Tax arithmetic is ruthless”, says Joanna Szuberla, vice president of the West Pomeranian Hospice for Children, to our reporter Aneta Łuczkowska. She has not even undertaken to estimate the amount that will be transferred to the foundation’s account after the introduction of the Polish Order.

“We have not made such estimates as of today. Let the mess with the introduction of the New Deal end, which means that at the moment we are in one great unknown“- he says.

Kinga Krzywicka, president of the West Pomeranian Hospice for Children, also looks to the future with concern.

“This may translate directly into the functioning of not only the hospice, but also non-governmental organizations in general,” he tells us.

1% – this is what we are talking about in short 1 percent tax income of natural persons, which since 2004 taxpayers may transfer to public benefit organizations (OPP).

1 percent that’s one hundredth of a part tax that each of us may donate to a public benefit organization of his choice.

It is enough to enter the KRS number of the Public Benefit Organization for which you want to show your support in the appropriate field of the tax declaration.

The variety offered by video games never ceases to amaze him. He loves OutRun's drifting as well as the contemplative walks of Dear Esther. Immersing himself in other worlds is an incomparable feeling for him: he understood it by playing for the first time in Shenmue.
Previous Record of the number of infections in the world. 1.13 million new infections in the US
Next Ski jumping Bischofshofen 2022: Austians won the team competition in front of their own audience for the first time in history 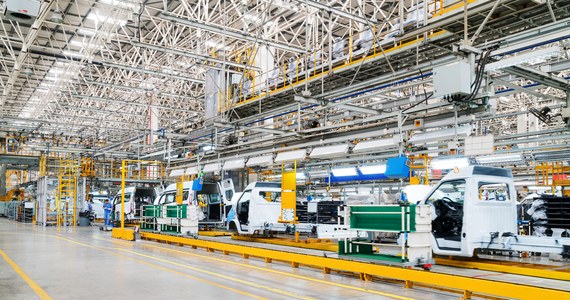 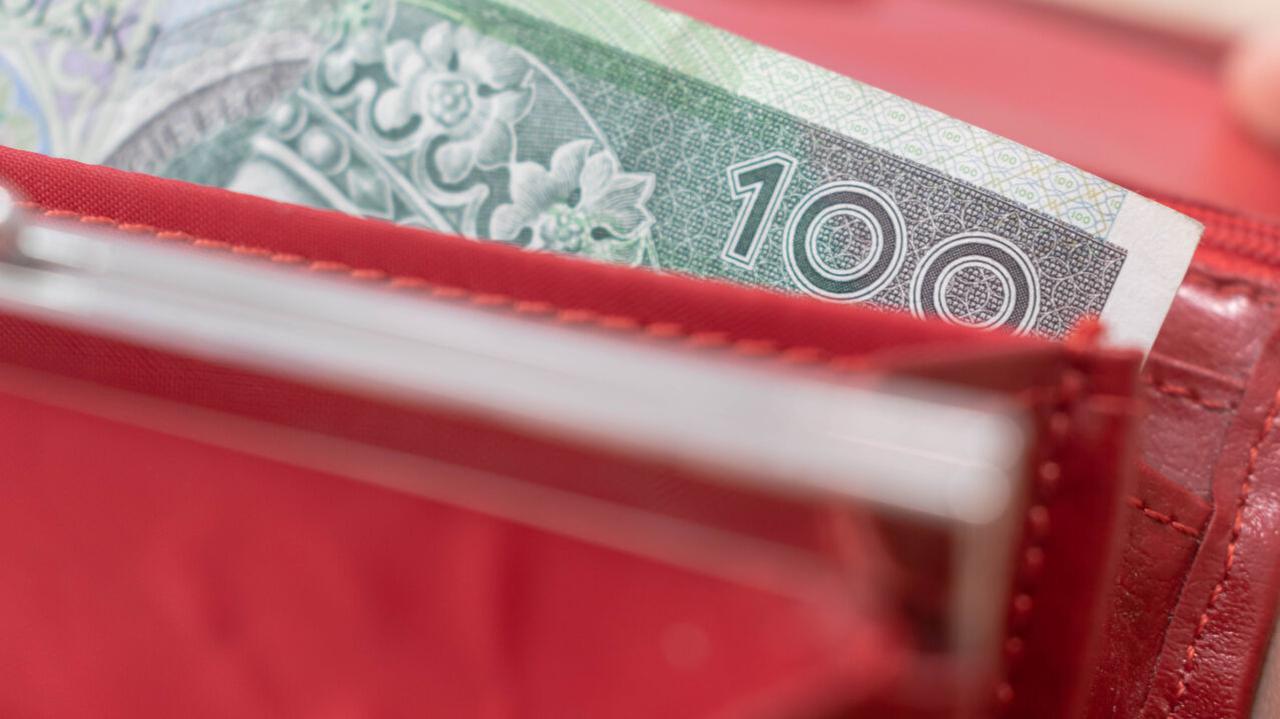 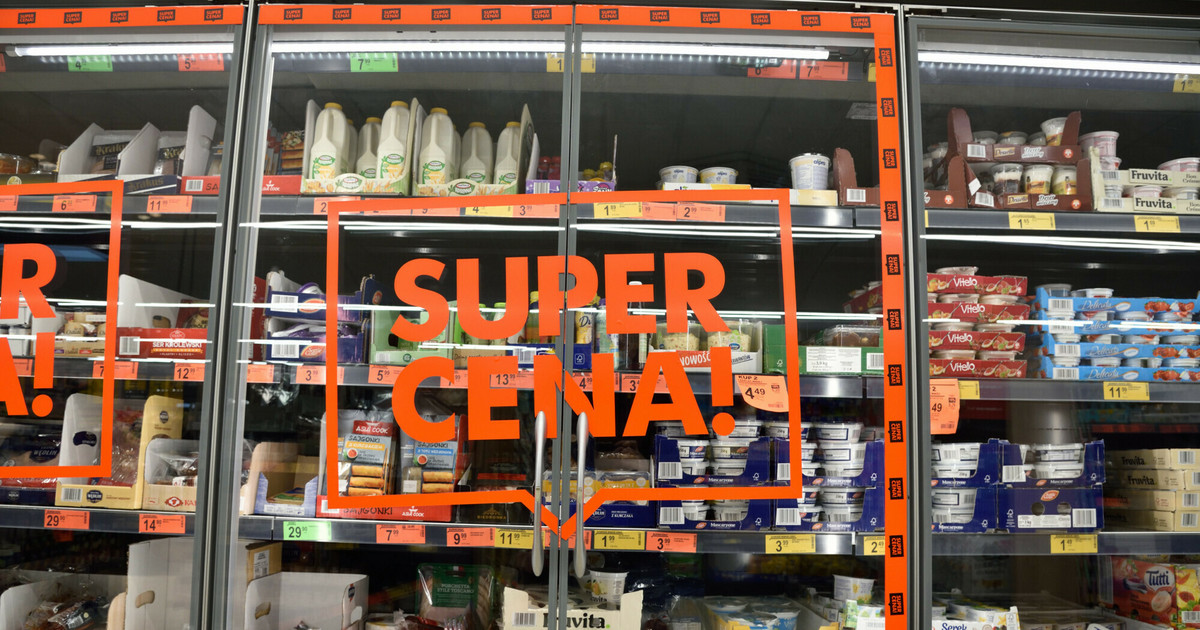