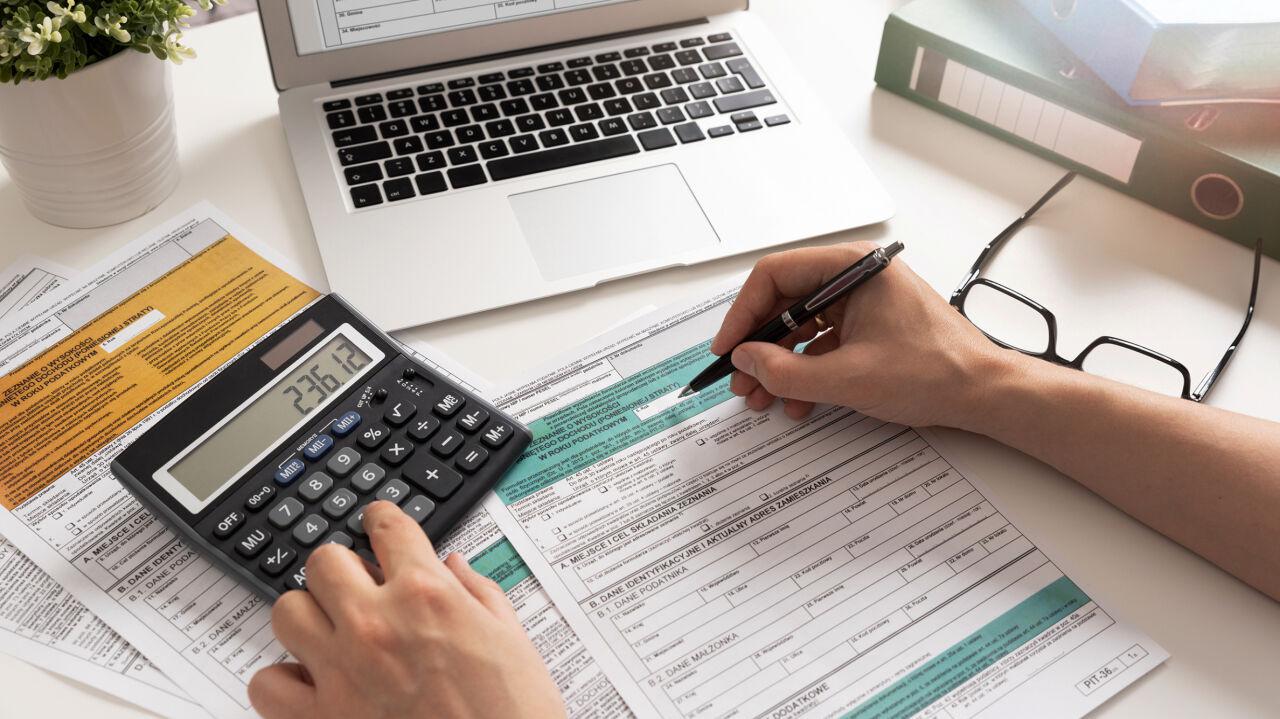 Polish Order. Tax changes from 2022 – act published in the Journal of Laws of the Republic of Poland

Tax changes included in the Polish Lada are becoming a fact. The act was published on Tuesday afternoon in the Journal of Laws of the Republic of Poland. Most of the changes will come into effect on January 1, 2022. According to the government’s calculations, almost 18 million Poles are to have more money left in their wallets.

It is about the Act of October 29, 2021 amending the Personal Income Tax Act, the Corporate Income Tax Act and some other acts. President Andrzej Duda signed the act last Monday. On Tuesday afternoon, the new regulations were published in the Journal of Laws of the Republic of Poland.

“# PolskiŁad / # PolskinieŁad was published in @Dziennik_Ustaw, which means that the biggest revolution in 30 years checking the chaos in taxes is certain! There is just over a month left to get to know this legislative miracle” – commented on Twitter Oskar Sobolewski, expert of the Pension Institute (original spelling).

The changes, with some exceptions, will enter into force on January 1, 2022.

According to the Minister of Finance, Tadeusz Kościński, the solutions contained in the act are to improve the quality of life in Poland and make the economy gain momentum. “The Polish Governance, apart from the historic tax cuts, also means many solutions for entrepreneurs. Another element are actions that will mobilize people to pay contributions and taxes honestly, without trying to escape them” – commented the head of the Ministry of Finance in a last week’s communiqué.

According to the estimates of the Ministry of Finance, 9 million people are to stop paying PIT from next year, including those with the lowest income and around two-thirds of retirees.

“The tax-free amount will amount to PLN 30,000, which means it will be at the European level. The tax of 32 percent will be paid by half as many people as today. More money will be in the wallets of almost 18 million Poles” – the Ministry of Finance assured. According to the ministry, entrepreneurs will be able to use new pro-investment solutions that will strengthen their investments and development, and thus the innovativeness and competitiveness of the Polish economy.

The Lewiatan Confederation had alerted earlierthat the new rules “are the largest ever tax increase for entrepreneurs.” “From the new year, the conditions for the functioning of companies will deteriorate, the costs of running a business will increase, new obligations related to tax settlement and payment of health insurance contributions will be introduced” – said Przemysław Pruszyński, tax advisor, expert of the Lewiatan Confederation, quoted in the press release.

The Business Center Club organization pointed out that one of the key changes, undoubtedly unequivocally deteriorating the situation of taxpayers, concerns the taxation of landlords. “The freedom to choose the method of settling the activity will be limited and at the same time this group will be deprived of the right to be included in depreciation costs” – indicated BCC.

The Entrepreneurship Council of the President of the Republic of Poland appealed to Andrzej Duda to veto the tax act of the Polish Deal. Entrepreneurs pointed out, inter alia, the violation of the mode of conducting public consultations.

The variety offered by video games never ceases to amaze him. He loves OutRun's drifting as well as the contemplative walks of Dear Esther. Immersing himself in other worlds is an incomparable feeling for him: he understood it by playing for the first time in Shenmue.
Previous Legendary Edition. The game may come to Xbox Game Pass
Next Volleyball. DevelopRes Rzeszów – Dresdner SC. Polish women won at the start! Relation