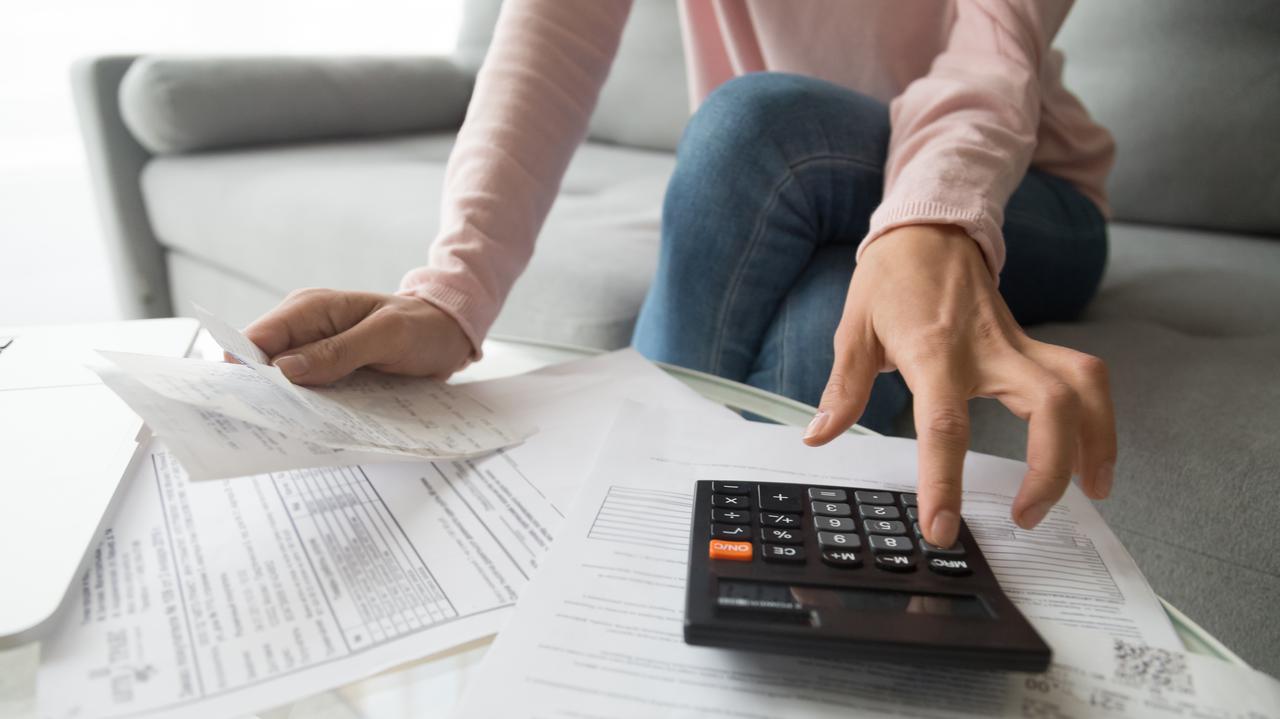 Tax changes of the Polish Governance include, inter alia, a higher tax-free amount, a higher tax threshold and changes in the health contribution. – The salaries that we will receive on January 1 will be calculated according to the new rules, i.e. taking into account the changes introduced by the Polish Governance – said Przemysław Pruszyński, tax advisor from the Lewiatan Confederation on TVN24 BiS.

Tax changes announced by PiS as part of the Polish Deal were finally adopted at the end of October. At the end of November, the document was published in the Journal of Laws. On January 1, a tax revolution will come into force, which will affect over a dozen million employees in Poland.

POLISH GOVERNANCE – THE MOST IMPORTANT CHANGES FOR EMPLOYEES >>>

Salaries from the beginning of 2022

– The remuneration received on January 1 will be calculated according to the new rules, i.e. taking into account the changes introduced by the Polish Order. For some taxpayers, these changes will mean that the net salary will be higher – most often they will be people with lower incomes, i.e. up to PLN 5700 gross (PLN 4100 net) – explained Pruszyński.

He added that the changes will be neutral for people who earn from 5,700 to 11,000. PLN gross. In turn, those earning over 11 thousand. PLN gross must take into account the fact that they will face an increase in tax burdens, which is related to the inability to deduct health insurance contributions.

A relief for the middle class

Confederation expert Lewiatan also spoke about relief for the middle class. – It was decided to introduce this relief, which means that in the range from PLN 4,100 to PLN 8,000 net changes (of the Polish Order – ed.) Do not result in an increase (taxes – ed.) – he explained.

– It will be charged by the payer – our employer, who calculates and pays us the salary. From the new year, accounting departments will take into account the amount of the allowance for the middle class – he added.

Pro-inflationary impact of the Polish Order

– Recently we have been saying that we have a problem with very high inflation. The Polish Order will be another inflation impulse and an impulse to increase prices. If the entrepreneur has to pay higher taxes, a higher health insurance fee, he will not be able to reduce it by tax, then in the end he will increase the prices for the goods and services he sells – Pruszyński said.

The Polish Deal is a socio-economic program for the post-pandemic period. Its foundations are: 7 percent. GDP for health; tax reduction for 18 million Poles (including increasing the tax-free amount to PLN 30 thousand and the tax threshold from PLN 85.5 thousand to PLN 120 thousand); investments that will generate 500 thousand. new jobs; apartments without own contribution and house up to 70 sqm. no formalities, and a pension up to PLN 2,500 without tax.

The variety offered by video games never ceases to amaze him. He loves OutRun's drifting as well as the contemplative walks of Dear Esther. Immersing himself in other worlds is an incomparable feeling for him: he understood it by playing for the first time in Shenmue.
Previous USA: in the event of an invasion of Ukraine, we will strengthen NATO’s eastern flank
Next The Games. The US announced a diplomatic boycott of the Beijing Olympics in 2022. Why?