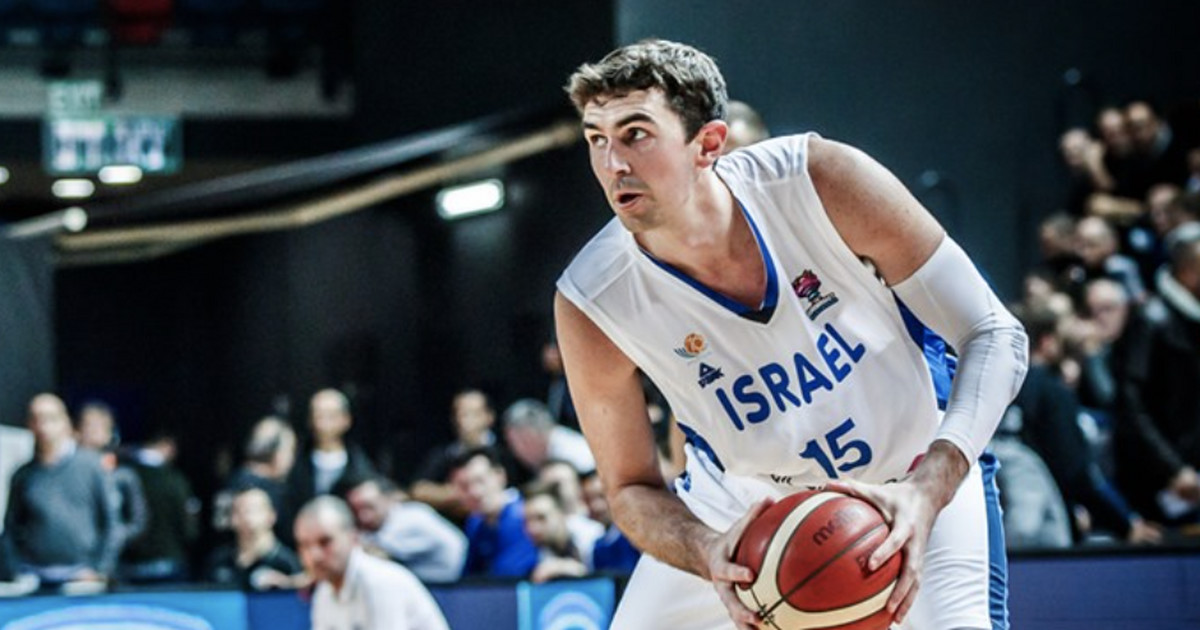 Polish rivals strengthened courtesy of Maccabi. There is also our “compatriot”

Due to the conflict between the organizer of the Euroleague and FIBA, the dates of the qualifying matches partially clash with the dates of the best club competitions in Europe (as well as the NBA). For this reason, Mateusz Ponitka from Zenit Petersburg will not play in Tel Aviv on Thursday, November 25. The hosts will also be weakened, because two (Tamir Blatt and Yovel Zoosman) basketball players from Alby Berlin will not appear.

The local federation, however, managed to convince the national champion Maccabi Tel Aviv (he plays on Thursday in … Berlin) to give the team two basketball players who play in the Euroleague only occasionally. The two are Circuit Yiftach Ziv and Undershirt Jake Cohen. Only for the second match against Estonia will be joined by two other Maccabi players Roman Sorkin and John DiBartolomeo, as well as the aforementioned Blatt and Zoosman.

In addition to the duo with Maccabi, the two most important characters should be Gal Mekel and Yam Madar. The former has Polish citizenship, has a past in the NBA, and currently appears in MoraBanc Andorra. Until recently, the 33-year-old had healed an injury, but nevertheless showed up at the staff training camp. The 21-year-old Madar is one of the greatest hopes of the Israeli basketball player. Last year, he was selected in the NBA draft by the Boston Celtics, but plays for Serbian Partizan Belgrade. Polish fans should also associate the names of Adam Ariel, Itay Segev, Tomer Ginat and Rai Huber, because those mentioned in recent weeks have played against Polish clubs in European cups.

The head coach of the Israeli national team is Guy Goodes, who replaced Oded Kattash a few months ago. In the past, he trained, among others youth staff and was an assistant at Maccabi Tel Aviv. Currently, he combines work in the staff with running Maccabi Rishon le-Cijjon. He is not doing well, because his team is last in the Israeli league, and the club president accuses Goodes in the media of numerous mistakes. Israeli journalists report that the 50-year-old has not yet been released just because he has a guaranteed contract until the end of the next season, and activists would most likely force him to resign.

In the Goodes’ twelve for the match against Poland, there are as many as 9 basketball players taking part in the last 78:72 win against the Polish team in November last year in a neutral area in Valencia as part of the EuroBasket elimination. These are Mekel, Madar, Cohen, Ziv, Tomer Ginat, Nimrod Levi, Idan Zalmanson, Guy Pnini, and Rafael Menco. For comparison, from the group of Poles present at that time, only Łukasz Kolenda and Dominik Olejniczak went to Israel as players.

David Martin is the lead editor for Spark Chronicles. David has been working as a freelance journalist.
Previous Interest rates may increase by 1.5 percentage points. during the quarter
Next France. Tragedy on the English Channel – a boat with migrants sank, at least 27 people died. The reaction of the President of France and the Prime Minister of Great Britain