According to the Turkish defense industry portal Savunma Sanayi ST, Baykar Makina will provide Poland with 24 Bayraktar TB2 unmanned aerial vehicles in 4 sets. Each of them is to have the following contribution:

It is also worth noting that the acquired package will also include simulators, technical service, training and MAM-L and MAM-C laser guided ammunition by Roketsan.

When it comes to equipment, according to the Turks, Poland will be the first user of which Bayraktar TB2 will be equipped with Italian Osprey 30 AESA SAR radars by Leonardo. It is a special lightweight X-band airborne radar with phase-scan antennas that can be installed independently. For example, on the AW101 SAR / CSAR helicopter, Osprey 30 radar antennas are installed in the bow of the machine and on the rear landing gear fairings.

The number of antennas depends on the angular coverage that the station is to have. In the minimum configuration with one antenna, the station weighs 28 kg. The configuration used in Polish machines will most likely have 4 antennas to ensure 360-degree coverage. According to the manufacturer, the device has a maximum range of 200 nautical miles (approx. 370 km) and can detect various types of targets, including sea targets. It also has the capabilities of SAR (Synthetic Aperture Radar) and tracking the route of detected objects, terrain mapping and weather radar.

The radar station can be installed on the Bayraktar TB2 machine interchangeably with the Wescam MX-15 EO / IR optoelectronic head. It is a popular 22 kg multispectral head equipped with both an HD camera and an infrared camera, a laser pointer and a rangefinder. It has an autotracker and four-axis stabilization. Currently, warheads of this type are not available for Turkish machines due to sanctions introduced in connection with the use of Bayraktar machines by Azerbaijan. Most likely, therefore, they will be acquired by the Polish side separately, or it is possible to use them due to the fact that the agreement is not intergovernmental. The machines ordered by the Turkish government are equipped with Turkish production heads.

An interesting element of the configuration are retransmission stations, which will allow you to control machines over a much greater distance, which, according to the manufacturer for the improved version of the link, is 300 km. Bayraktar TB2 can move beyond the range of control stations, following a pre-programmed route, but it is much more functional to use several control or retransmission stations. Then the machine passes from the control of one station to the control of the next and it is possible to carry out tasks continuously. To this end, Turkey has built a network of control stations, and Ukraine plans to create a similar system along the coast.

He likes dogs, pizza and popcorn. Already a fanboy of Nintendo and Sony, but today throws anything. He has collaborated on sites and magazines such as GameBlast, Nintendo World, Hero and Portal Pop, but today is dedicated exclusively to Spark Chronicles.
Previous Dynamo – Bayern. Lewandowski is waiting for the amazing record of Cristiano Ronaldo
Next Real estate. Apartments in Warsaw are still the most expensive in Poland 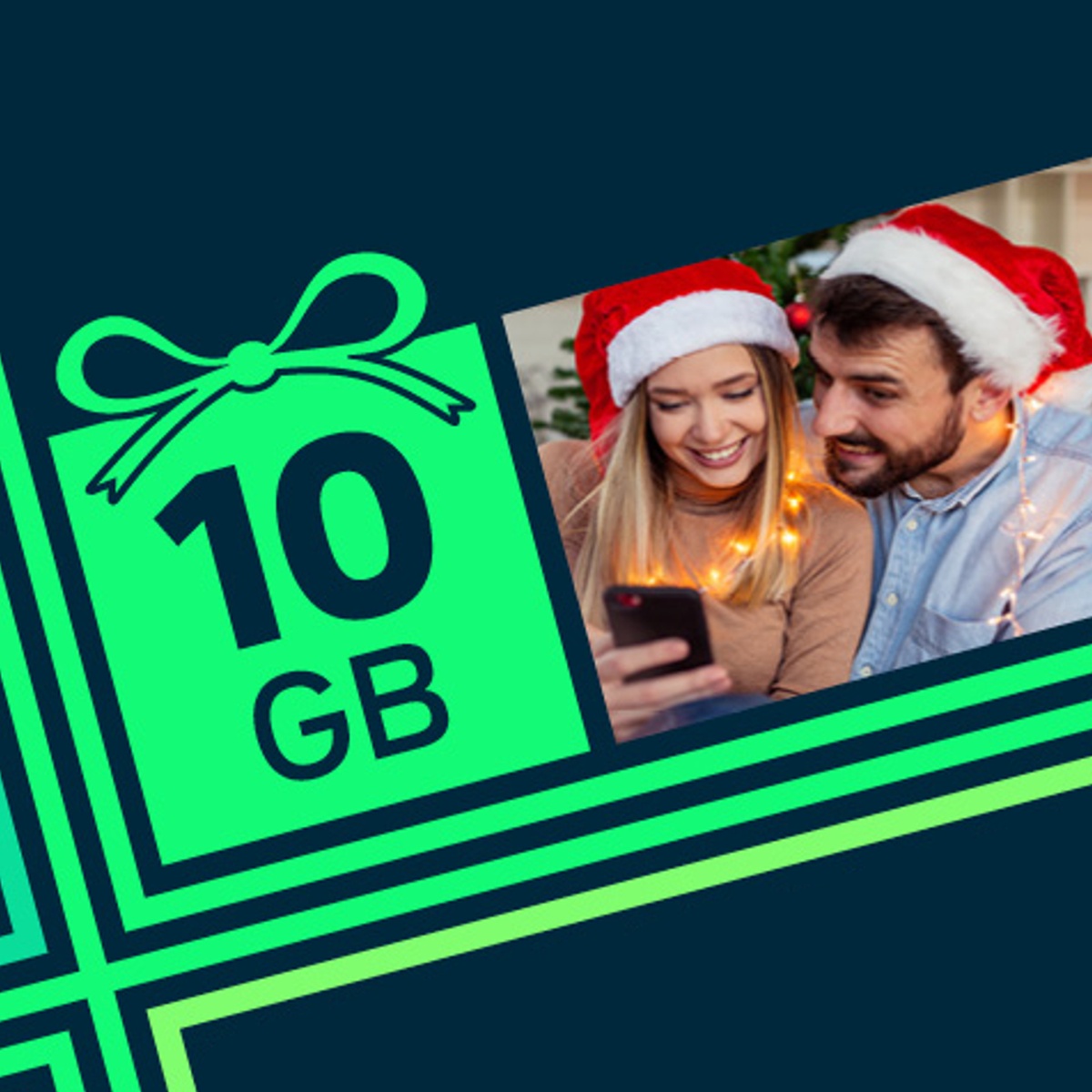 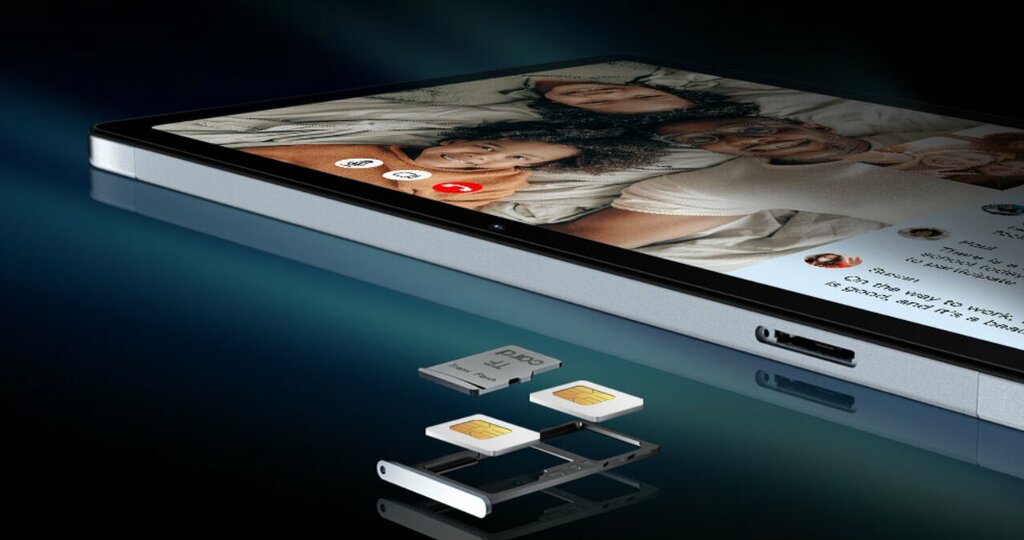 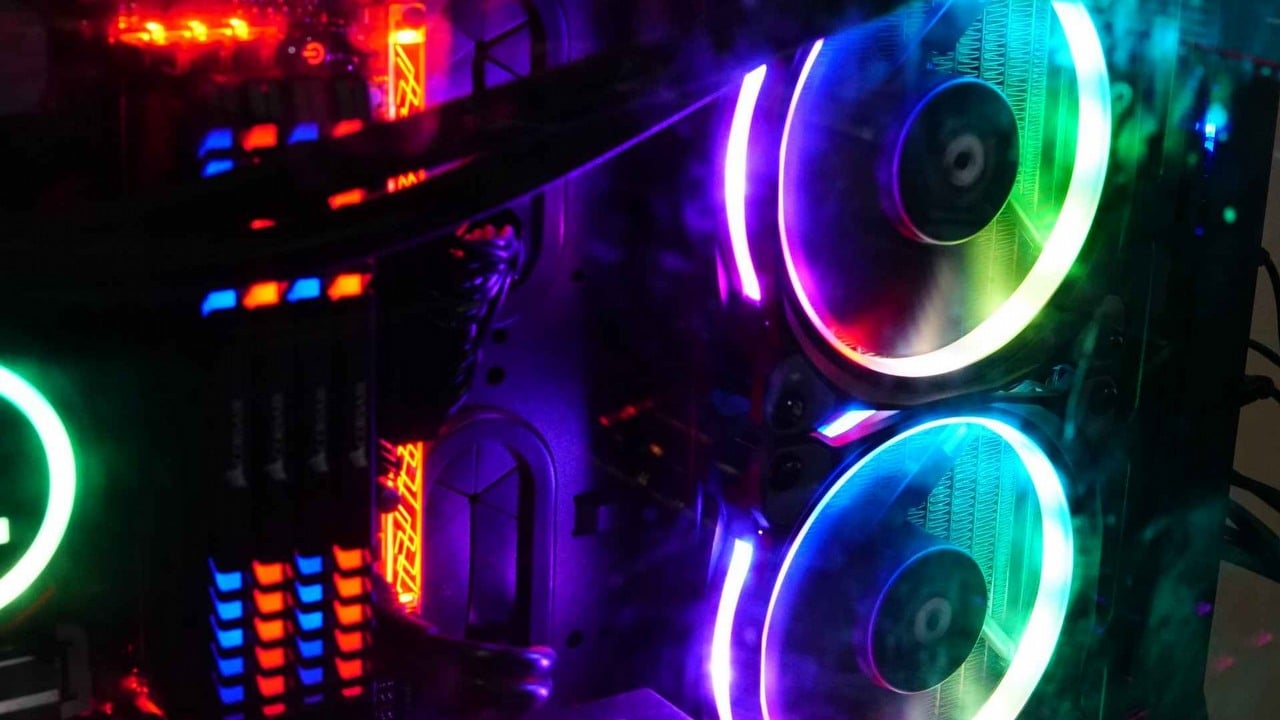 This year cannot be classified as particularly successful from the perspective of high-end electronics consumers. …