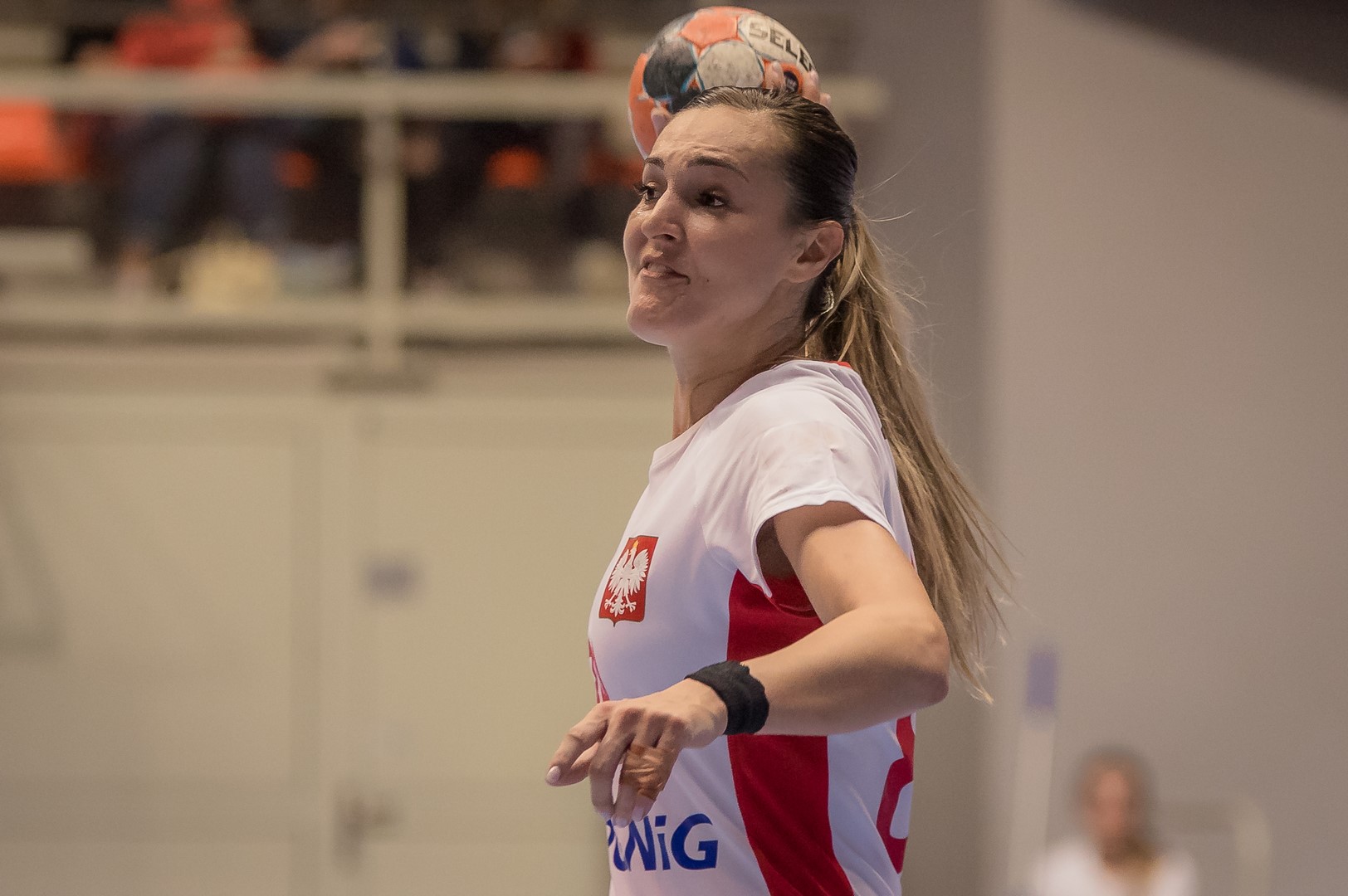 Polsat with new rights! They will show Poland matches

The women’s handball world championship will be held in December. The Polish national team is also among 32 teams. As it turns out, Telewizja Polsat obtained the rights to broadcast the tournament.

There will be a lot of excitement in handball in the near future. In January, Patryk Rombl’s team will compete at the European Championships. A month earlier, the Polish women’s national team will play at the World Cup. All thanks to one of the three “wild cards” awarded by the International Handball Federation.

The tournament with 32 teams will be held from 2-19 December. On Monday, the polsatsport.pl portal announced that Polsat television acquired the rights to broadcast all matches. Marian Kmita is satisfied with this turn of events.

– Handball is a beautiful discipline that has been present in our portfolio for many years and, along with football and volleyball, has provided our viewers with many emotions – said the sports director at Polsat, quoted by polsatsport.pl.

– We all remember the great triumphs of the legendary handball team led by Bogdan Wenta. We also broadcast Polish women’s and men’s league games, as well as the Champions League – he added.

The Women’s World Handball Championship will start with the preliminaries. 32 teams were divided into eight four-team groups. The top three teams in each group will advance to the knockout stages. Polish women’s rivals will be the national teams of Serbia, Cameroon and Russia (under the banner of the Russian Handball Federation)

See also:
December with PGNiG Superliga on TVP Sport. See the broadcast plan
The beginning of the grouping of the national team before the World Cup

David Martin is the lead editor for Spark Chronicles. David has been working as a freelance journalist.
Previous Who will be the new coach of Polish volleyball players? A new name has surfaced
Next Sandecja – Widzew: report and result. There is no trace of Widzew’s good condition. First league