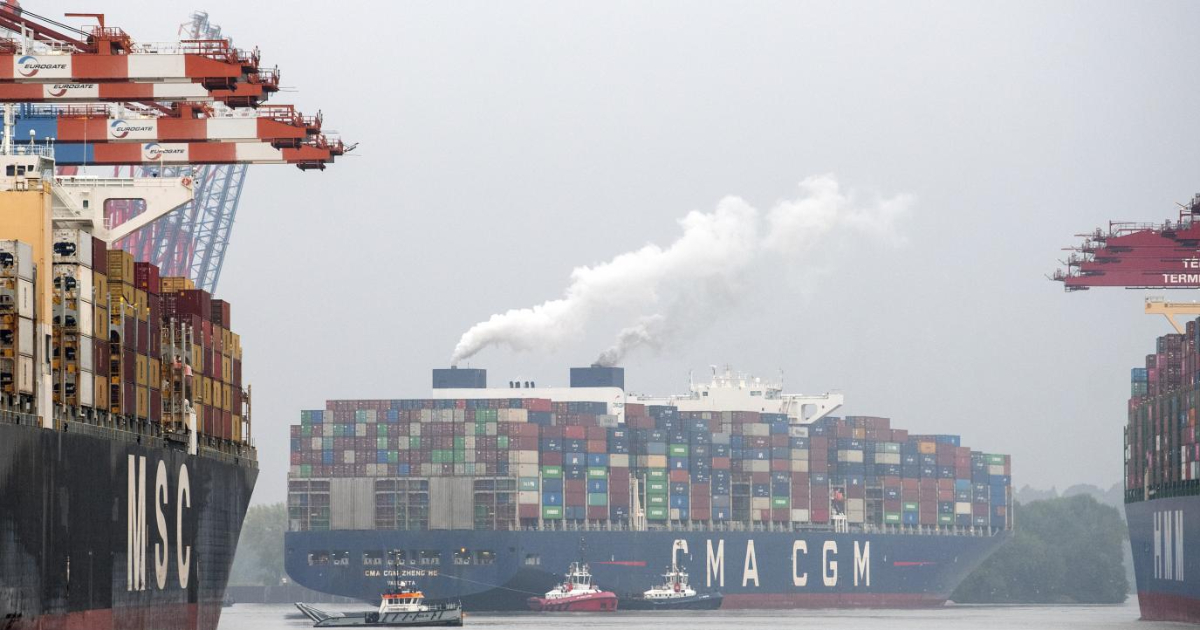 Port of Hamburg, towards the sale to the Chinese of 24.9% of one of the 4 terminals despite the refusal of the secret services

A compromise within the German government would be emerging for the participation of Cosco China Shipping Ports in the port logistics company of Hamburg Hhla responsible for managing the container terminal Tollerort. Instead of 35%, as initially expected, the Chinese Cosco could acquire only 24.9% and with a minority stake it would not be formally able to control the administration of the terminal. However, it is still uncertain whether the issue will be discussed at all by the German government in Council of Ministers on Wednesday. Failing this, the ministries hitherto opposed could renounce their reservations in writing. Without a collective decision by the end of the month, the principle of silence-consent will apply, and Cosco will be able to take over with 35%. 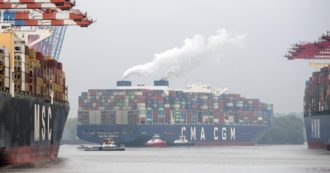 Scholz against everyone: he wants to sell a piece of the port of Hamburg to China. Competent ministries and secret services are against

Six ministries and also the German secret services they expressed a absolutely negative opinion on the hypothesis of a Chinese participation in the infrastructure. Two of the dicasteries in the hands of the Greens, that of Economy and Foreign Affairs, have reiterated yesterday to be against even to a Chinese minority stake. Cross-cutting criticism comes from everyone parliamentary groups and on the platform change.org a collection of signatures against Chinese entry into the Hamburger Hafen und Logistik AG. The strongest oppositions come from the ranks of the Greens and the Fdp. The head of the Bundestag’s European Affairs Committee, Green Anton Hofreiter he said this morning: “Let’s see how China has already gained influence in Greek port of Piraeus which he bought entirely “.

The concerns would appear well founded considering the influence that for example, it could exercise Beijing in systematically delaying the processing of Taiwanese cargo procedures. For the head of the Greens Omid Nouripour “It should be obvious that such an agreement must be prevented.” Even the general secretary of the Fdp Bijan Djir-Sarai he openly said “China is an important partner, but it is also a systemic opponent and a participation of a Chinese state-owned company would be equivalent to giving access to sensitive information and could influence commercial policies ”. The deputy head of his party echoed him Johannes Vogel from the Wirtschaftswoche: “We have to understand that in the case of China we are dealing with a system that in fundamental matters it works differently from us. There must be no naivety or weaknesses ”, suggesting a common European strategy for ports. 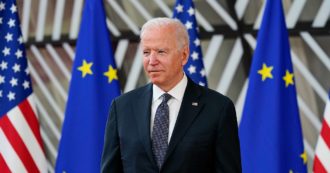 Biden’s new Cold War against China and Russia to break economic relations with the EU: “But an aggressive policy is not enough to cut ties with Beijing”

The president of the defense commission Agnes Strack-Zimmermann (Fdp) finally defined the idea of ​​compromise as a error harbinger of consequences, and with verve he concealed “a flexible back pertains to the Hamburg ballet, not on the city’s harbor”. L’Hanseatic city administration insists instead of the Chinese entrance, it would only affect the container terminal smaller than the airportwhat does it have three more (in addition to a universal terminal also suitable for transshipment of groupage from vehicles) and would promise to recover the lost ground compared to the big competitors of Rotterdam and Antwerp. Back the deal, in dissonance with other comrades of his partyalso the popular governor of Schleswig-Holstein Daniel Günther (CDU). Cosco is there fourth largest shipping company in the world and for forty years its ships have already been unloading and loading in the port of Hamburg, a Chinese participation would make it a favorite freight handling point in Europe. Chancellor Olaf Scholz is planning a visit with an entire economic delegation to China next week and on Friday during the European summit rejected the partners’ criticisms of the possible Chinese participation in the port of the Hanseatic city. An important investment in the silk road project set up by Beijing, which agreed it with Hhla since September 2021.

The pro-war ‘hawks’ are once again criticizing Putin. Kadyrov: “Our response is weak”. The Wagner boss attacks the president and Shoigu

Uk, the government of Rishi Sunak is born: “Here to correct the mistakes made and avoid a deep crisis”. Here is the team of ministers

Videogames entered his life in the late '80s, at the time of the first meeting with Super Mario Bros, and even today they make it a permanent part, after almost 30 years. Pros and defects: he manages to finish Super Mario Bros in less than 5 minutes but he has never finished Final Fight with a credit ... he's still trying.
Previous the custom mode “sexual violence” exposes a problem of moderation – Nerd4.life
Next Natalie Portman played a second role in Star Wars beyond Padmé, here’s which one