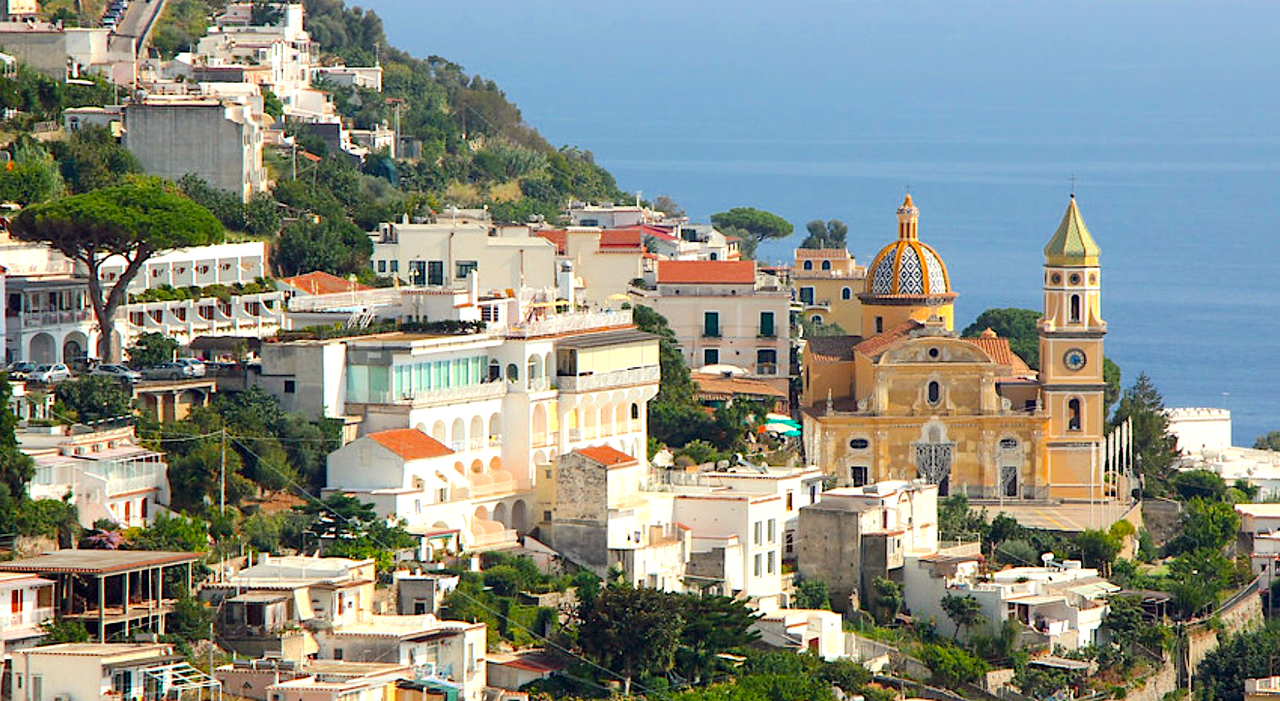 Praiano location of a new spot

More and more brands choose the locations on the Amalfi Coast for their commercials. And waiting to see the caravan of stars and stripes filmmakers at work who will be along the Divina from the end of the month to shoot various scenes of the film Equalizer 3, the sequel to the action film produced by Sony Pictures and starring Denzel Washington and Dakota Fanning, another film crew will be at work in the next few days in Praiano.


Here, on the squares of the churches of Praiano and Vettica and in other locations identified by the production, the new Amaretto Disaronno commercial will be shot, the liqueur brand that has chosen the suggestive town on the coast to promote its distillates.

For the occasion, the mayor of Praiano Anna Maria Casothrough a council resolution, arranged for the concession of the locations requested by the production thus authorizing filming, for 30 September at via Duomo, via Antico Seggio, piazza San Luca and Belvedere and piazza San Gennaro where the filming will take place between stairs and the surrounding streets.

Two shots are planned from the San Luca belvedere: one with a telescope and the other from a small private terrace overlooking the square, while in via Marconi a scene car is expected to pass, which will be filmed with a camera on the ground and with a drone.

David Martin is the lead editor for Spark Chronicles. David has been working as a freelance journalist.
Previous Movies tonight on TV not to be missed Sunday May 29, 2022
Next Holt McCallany has joined the cast of Mission: Impossible 8