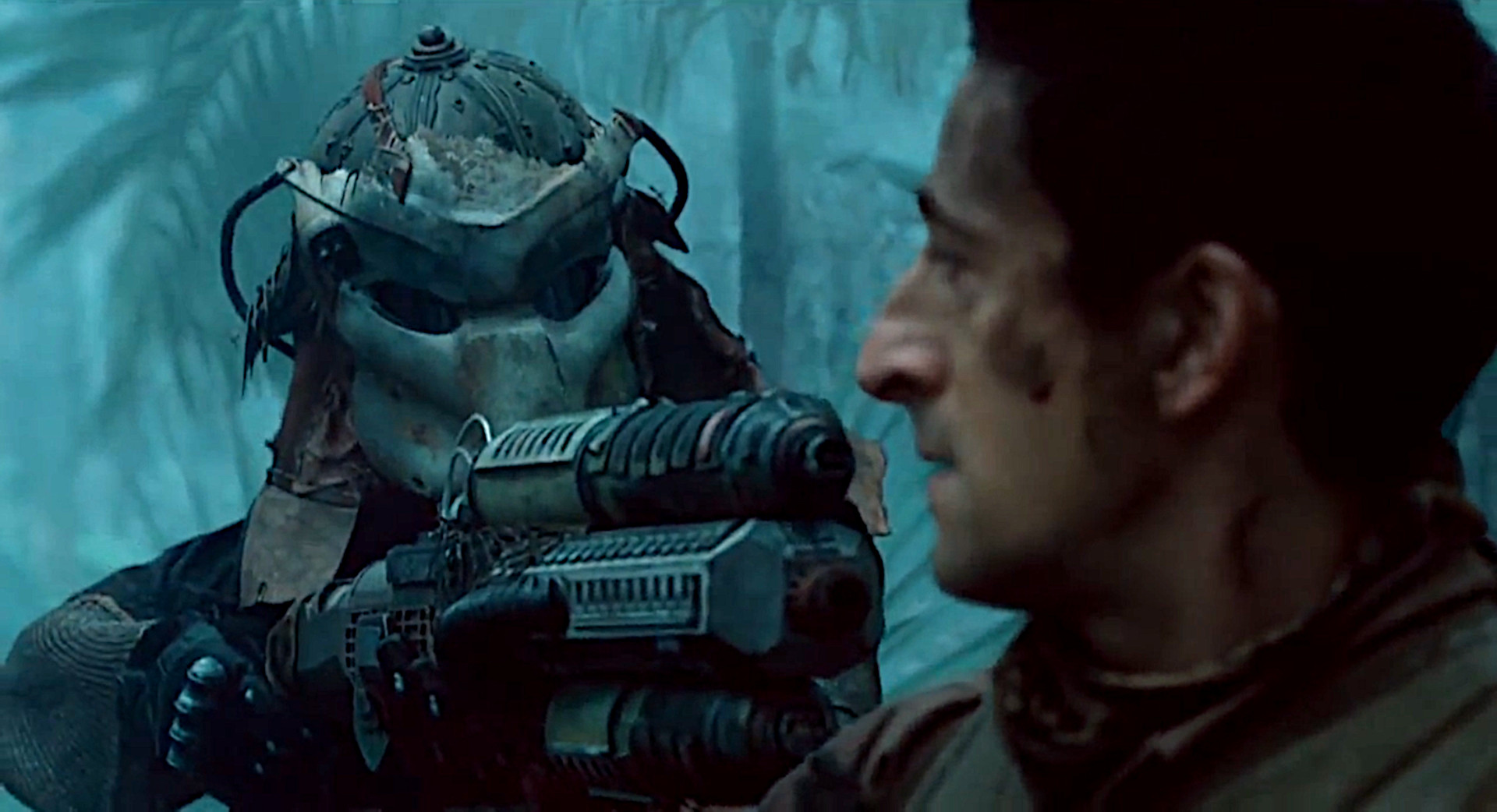 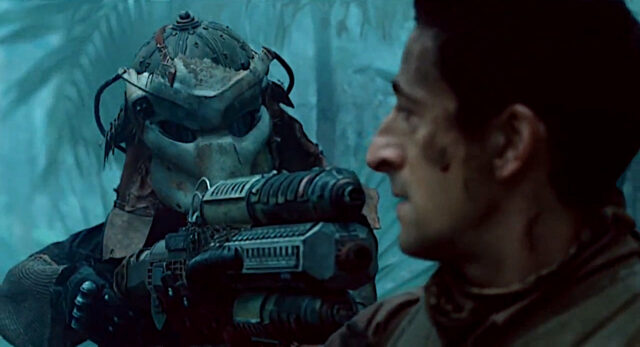 Predators is a 2010 American science fiction film, directed by Nimród Antal, with the screenplay written by Alex Litvak and Michael Finch. The main characters were played by Adrien Brody, Topher Grace, Alice Braga, Walton Goggins and Laurence Fishburne. The soundtrack was composed by John Debney. The film’s producer, Robert Rodriguez, had developed a script for a third installment of the saga Predator already in 1994, even if only in 2009 the 20th Century Fox gave the green light to the project. Principal photography of Predators they started on September 28, 2009 and lasted 53 days. Production took place partly in Hawaii, then in Austin, Texas. The film grossed $127 million worldwide, against a cost of $40 million, however it received mixed reviews from critics and audiences.

Plot
Royce (Adrien Brody), an experienced mercenary finds himself in an unidentified jungle along with other skilled assassins. They discover that they have been abducted and placed on a planet that serves as a hunting reserve, for two opposing extraterrestrial tribes. Royce, together with the other humans, will try to return to Earth…

David Martin is the lead editor for Spark Chronicles. David has been working as a freelance journalist.
Previous Rakuten Tv: the new movies to watch in streaming in November 2022
Next Italy virtually qualified in 13 out of 14 categories! – OA Sports