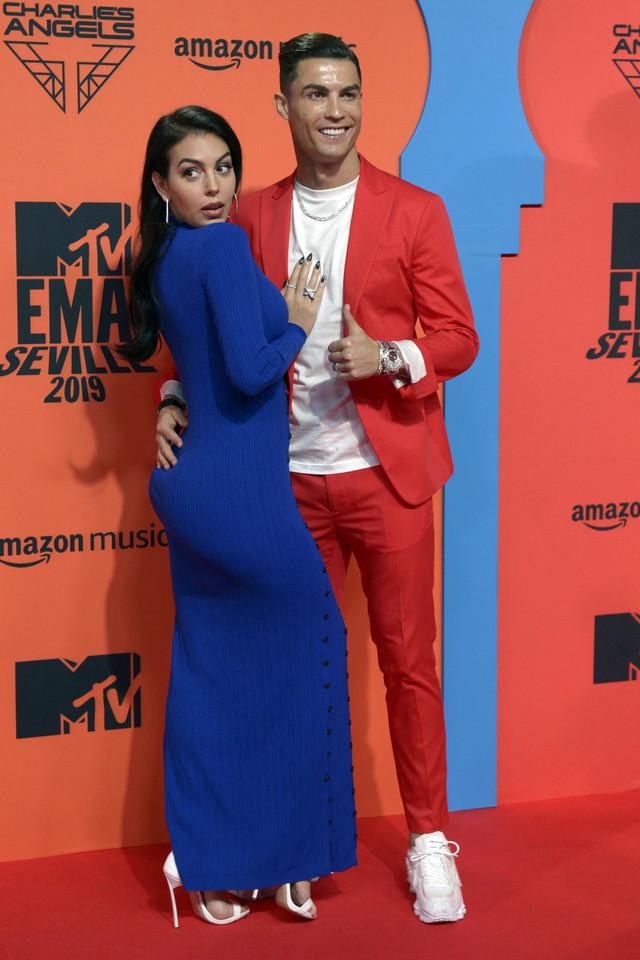 Cristiano Ronaldo has been associated with Georgina Rodriguez since 2016. Their first meeting took place in a Gucci showroom, where she was a sales assistant. – A few days later, we met again at a different brand party. Then we were able to talk in a relaxed atmosphere, outside of my work environment. For us, it was love at first sight – she said in an interview with the Italian magazine “Elle” in 2019. On one of the first dates, CR7 went in a wig, but he was noticed anyway, and the internet instantly circulated the photos of the footballer in the original edition .. For the first time on the so-called the wall officially appeared together in January 2017 at The Best FIFA Football Awards. Since then, they have been more and more willing to brag about their photos on the Internet. 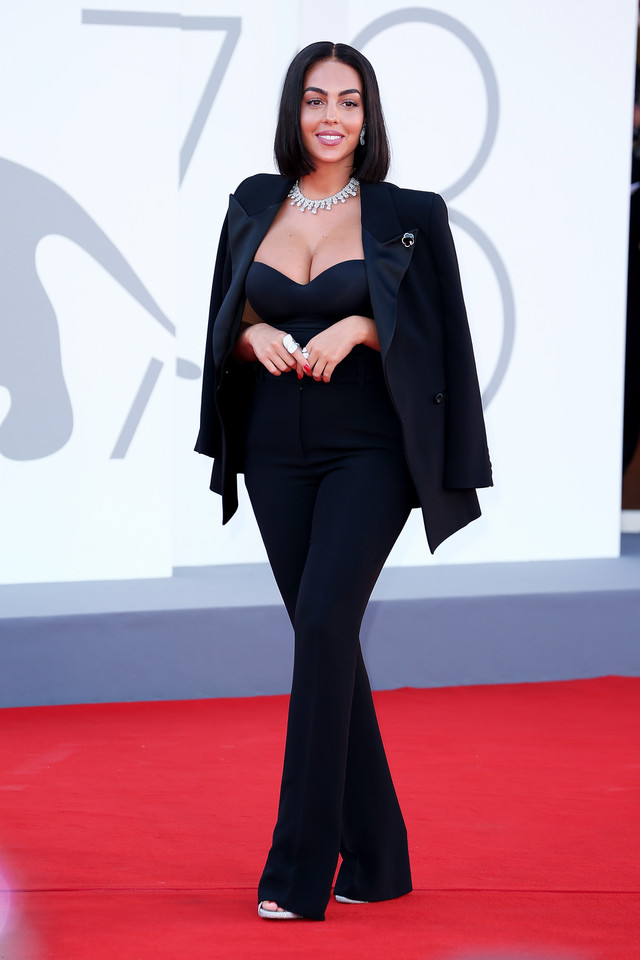 Today Georgina Rodriguez is considered one of the most famous WAGs in the world. Together with Cristiano, she had a daughter, Alana Martina, who was born in November 2017. The lovers also raise the footballer’s three children: twins Eva and Mateo and 11-year-old Cristiano Ronaldo Junior.