Attention! The page does not refresh automatically. Click F5!

West Ham United and Norwich City so far they have two completely different seasons behind them – the London “Hammers” are still at the forefront of the English Premier League and now have a real chance to register for the Champions League football competition in the next campaign.

“Canaries”, on the other hand, are in a dramatic situation – they are at the bottom of the table and have had behind them a series of five defeats in Premier League. So they are fighting with WHU not only for three points, but also for a clear change of their uninteresting fate.

They were in the first line-ups of both teams Polish people – Łukasz Fabiański and Przemysław Płacheta. Especially for “Fabian” it is an important match – it is his 300th game on the highest English level of competition.

West Ham had the first very good chance – in the 2nd minute Jarrod Bowen received a good pass within the penalty area and fired a shot that was stopped by Tim Krul without problems.

The next minutes were a gradually growing advantage of the hosts, but they lacked a clear situation – in the end, in the 6th minute, Manuel Lanzini sent the “bomb” towards the opponents’ goal, but his shot flew high into the stands. It was only after a while that for the first time there was a momentum under Fabiański’s goal – Milot Rashica took a corner, after a while the ball returned to him, but his next attempt to cross went completely to no one – the Polish goalkeeper started with a goal.

Benjamin Gibson showed a great reflex in the 11th minute – he literally caught the ball from under the feet of one of the rivals at the last moment. The opportunity for West Ham was quite promising as it was enough to add a leg to probably beat Krul, but the defender was vigilant enough. As if in response, Norwich launched an attack, which ended, however, with a very gentle shot from Rashica, with which “Fabian” did not have the slightest trouble.

It was only in the 20th minute that the “Hammers” started to attack more seriously – Antonio was, however, guarded by Max Aarons until the end, and in the end the action backfired. The game looked as if neither side wanted to fully open up with their game, being afraid of losing a goal.

After a while, the intervention of Lees Melou saw the WHU receive a corner. The situation ended with Dawson’s hit, but the ball fell into the trestle and ended up next to the “Canaries” goal. The guests had a hard time getting any closer to United’s goal – in the 29th minute Fabiański had contact with the ball for the first time in a long time, without any problems catching the top pass towards Teemu Pukki.

In the 33rd minute, West Ham played a combined free kick – Cresswell hit the ball just in front of the side line marking the Norwich penalty area and passed the ball to Lanzini, who also fired a shot from outside the “sixteen” – just like in his earlier attempt, the footballer sent the ball to the stands .

In the 35th minute, Jarrod Bowen directed the ball towards the net – the referee, however, did not recognize the goal, considering that two other WHU players, Diop and Vlasić – being offside – had a clear influence on the course of the game. Had it not been for the referee’s intervention, “Młoty” could have added a pretty nice goal to their account.

In the 42nd minute, however, Bowen scored correctly! Coufal gave the ball straight to his head – thus the hosts took the lead just before the break, after many attempts.

By the break, the result did not change any more – the London club went to the dressing room with a slight advantage.

David Martin is the lead editor for Spark Chronicles. David has been working as a freelance journalist.
Previous The Polish tractor market has exploded – the automotive industry
Next Kazakhstan. President Kasym-Żomart Tokayev announced the end of the ODKB military mission after the riots 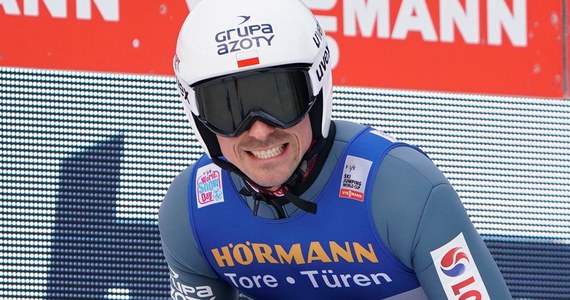 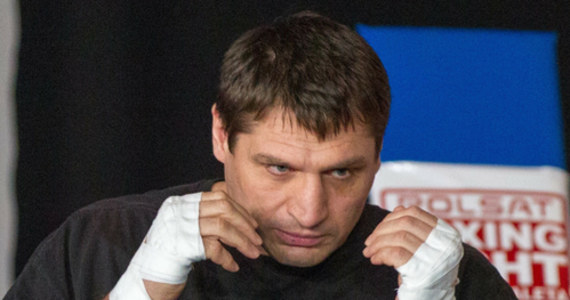 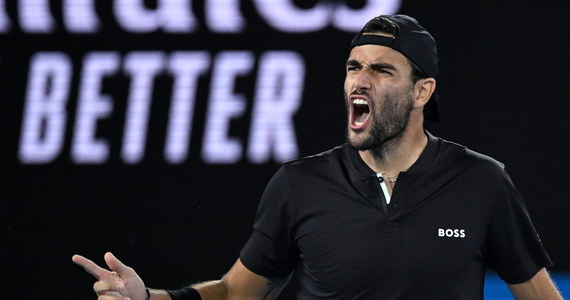