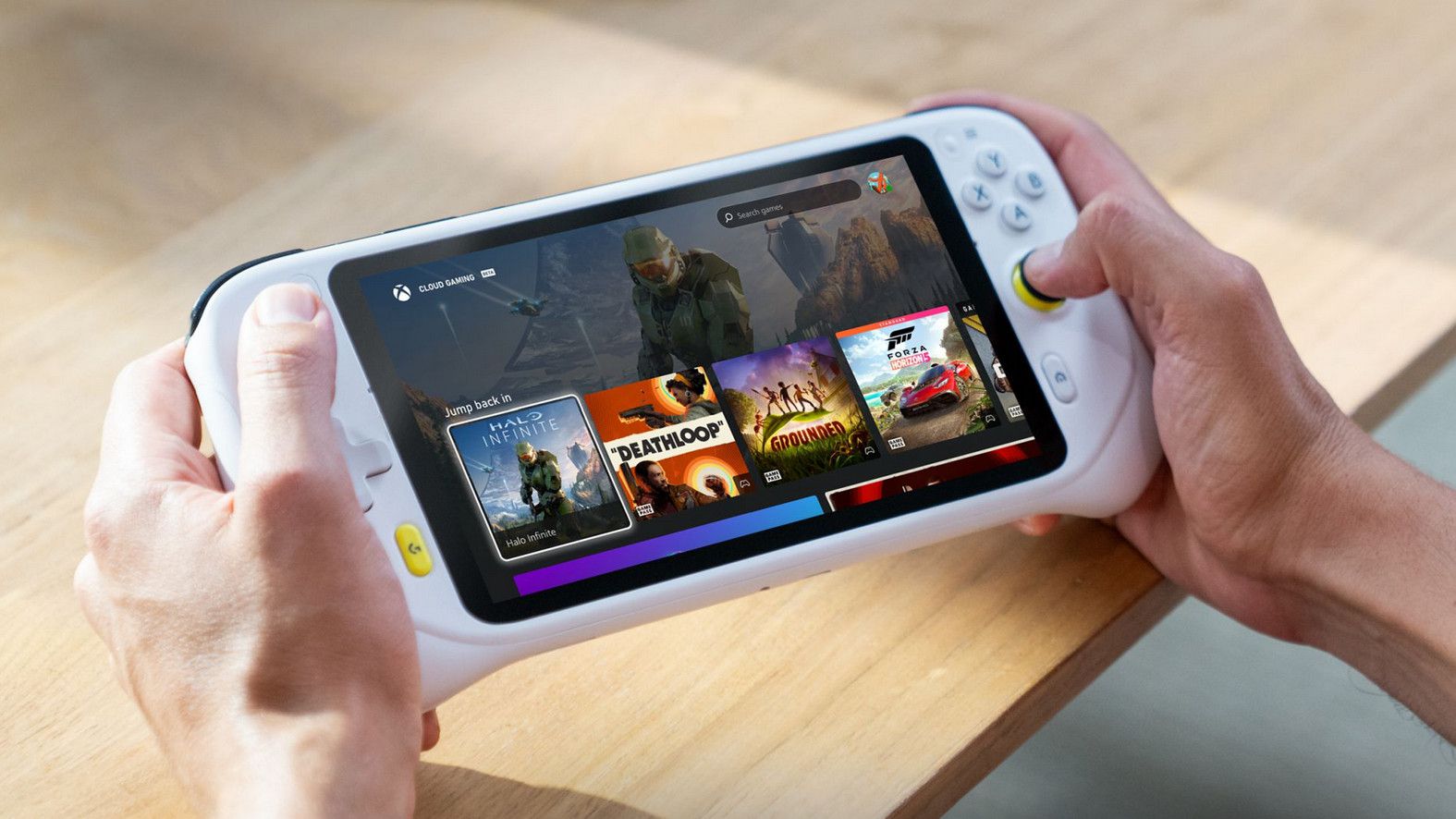 price, specifications and release date of the new portable console

In the media frame of LogiPlay we witnessed the official presentation of Logitech G Cloudthe announced portable console from Logitech and Tencent with Xbox Cloud and GeForce Now.

The new device designed by the Swiss videogame accessories manufacturer in collaboration with the Chinese giant Tencent is characterized by a form factor not too dissimilar to that of Nintendo Switch and Steam Deckwith a wide range of buttons and access to advanced features in game streaming.

On the spec front, Logitech G Cloud boasts dimensions of 256.8 x 117.2 x 32.9mm and is equipped with a Qualcomm Snapdragon 720G chip, an octa-core CPU up to 2.3GHz and an IPS LCD multitouch screen with 1920 x 1080 pixel resolution. In the hardware equipment of the console we also find stereo speakers and a 3.5mm input for microphones and headphones, as well as an AUX port, Bluetooth 5.1 connection and support for USB-C headphones. The average battery life (in game sessions) is indicated at 23 hours.

Logitech G Cloud will be available in the US and Canada on October 17 and “later in the rest of the world” to the introductory price of $ 349.99, or $ 299.99 for those who will pre-order it (while stocks last).

He likes dogs, pizza and popcorn. Already a fanboy of Nintendo and Sony, but today throws anything. He has collaborated on sites and magazines such as GameBlast, Nintendo World, Hero and Portal Pop, but today is dedicated exclusively to Spark Chronicles.
Previous VIPs love cargo pants, the coolest models!
Next the fault of rising rates, but also of derivatives – Corriere.it 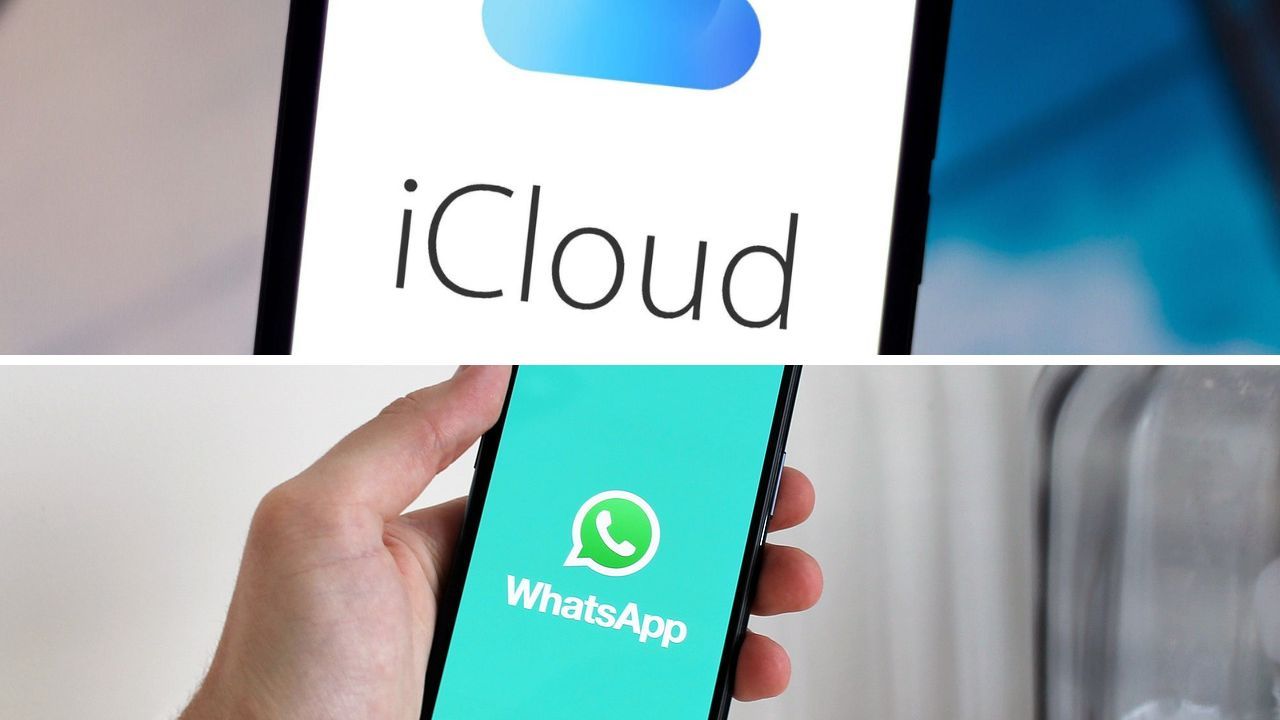 The new version of the Alfa Romeo Giulia arrives, to the delight of all fans. …