“The Me You Can’t See” is Oprah Winfrey’s new documentary series co-produced by Prince Harry. In the document, the former prince said that his wife Meghan Markle did not give in to the suicidal thoughts that accompanied her during pregnancy only because she was afraid that she would hurt her husband.

A former member of the British Royal Family added: 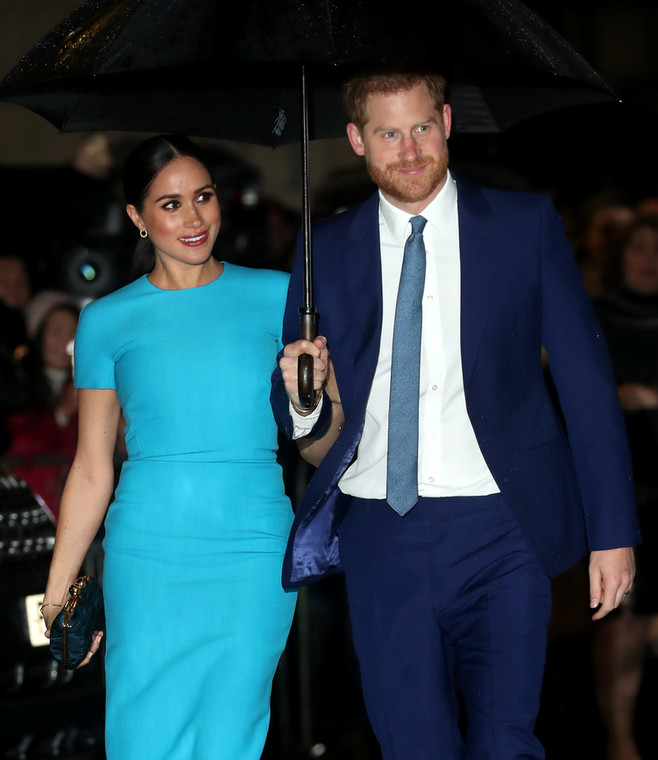 Suicidal thoughts intensified before a charity event at the Royal Albert Hall in London. The prince said:

Harry also said that it was impossible to refuse and not go to the events. “Imagine all the later articles,” he added. 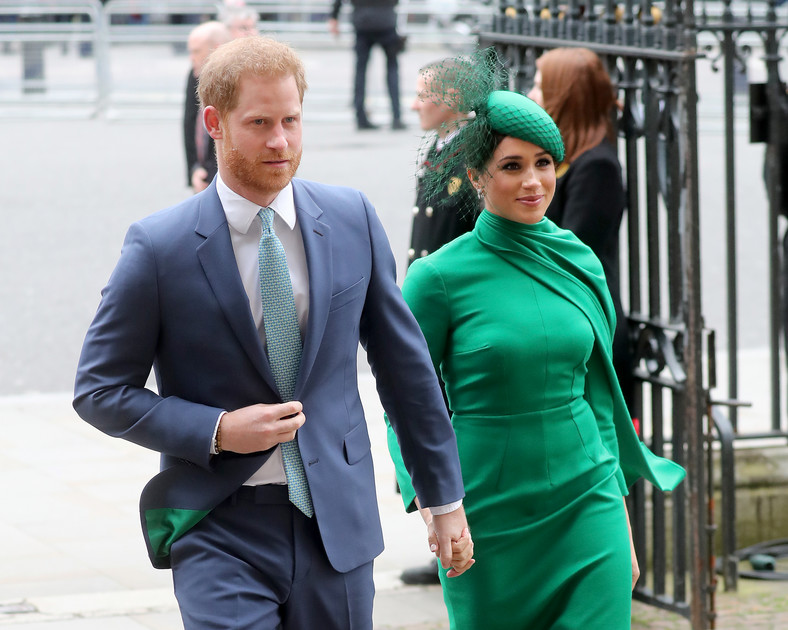 “To be honest with you, like many other people my age, I know I wouldn’t get any help from them” – He said.