Prince Harry and Meghan Markle gave up their duties to the queen and began a new life in the USA. The whole world lived with the information about the couple’s decision for many months. An unauthorized biography about the married life of the Duke and Duchess of Sussex has recently been released. Finding Freedom was written with input from the Duchess via an external source. After the book was published, secrets about the life of the royal family and previously hidden scandals came to light. Although Prince Charles’s son lives in the United States, he still tries to stay in touch with the royal family. On November 11, Remembrance Day is celebrated in Great Britain. The authors of the book recalled the unpleasant situation involving Prince Harry and Queen Elizabeth II.

Prince Harry, commemorating the soldiers who died in the wars, ordered a wreath, which was ultimately not laid on Remembrance Day. The decision not to fold the wreath was to be made by the queen herself. The palace ruled that the prince was not a family member working for the crown and could not appear at the service, therefore the donated wreath did not appear.

The authors of the book, Omid Scobie and Carolyn Durand, cite a source that said:

“Ten years of service and a lifetime commitment to the military community, and that’s how it was summed up by his family,” the informant said. 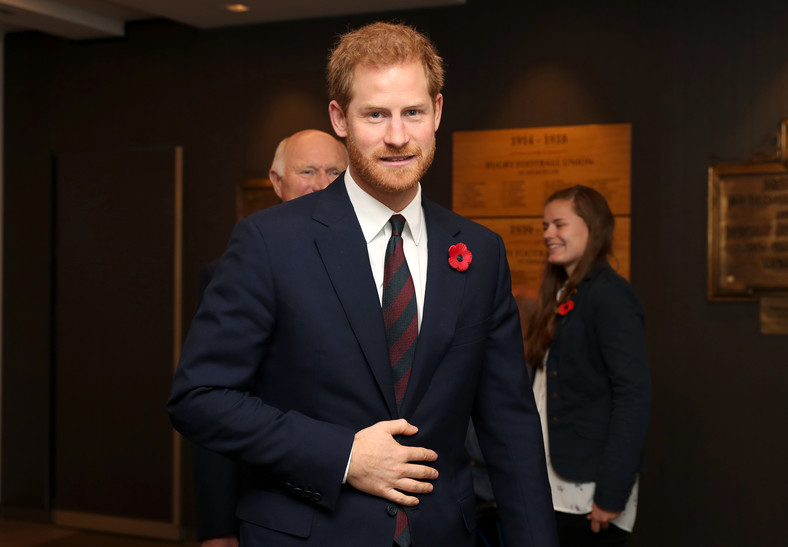 Prince Harry emphasized in the podcast “Declassified” how important Remembrance Day is for him.

“I wear a poppy (symbol of memory) to recognize all those who served; soldiers I knew as well as those I didn’t know. The soldiers who were with me in Afghanistan, those whose lives changed forever and those who did not return home “- he said.