Princess Diana’s dressing room continues to impress. No wonder that her creations can be seen from time to time at special exhibitions at Kensington Palace, as well as at auctions at the largest auction houses. Lady Di’s outfits such as “Revenge Dress”, “Gonzaga”, “Travolta Dress” and “Elvis” have gone down in the history of fashion for good. Anyway, nothing was left to chance in Diana’s collection.

– said Eleri Lynn, curator of the exhibition “Diana: Her Fashion Story” at Kensington Palace, in an interview with “Vanity Fair”.

Meanwhile, the stars have been inspired by Lady Di’s fashion choices so far. Let’s take a closer look at them. First fire Diana’s famous set from 1995 The jacket and skirt are the work of a British designer of Polish origin, Tomasz Starzewski. The hat was by Philip Somerville. 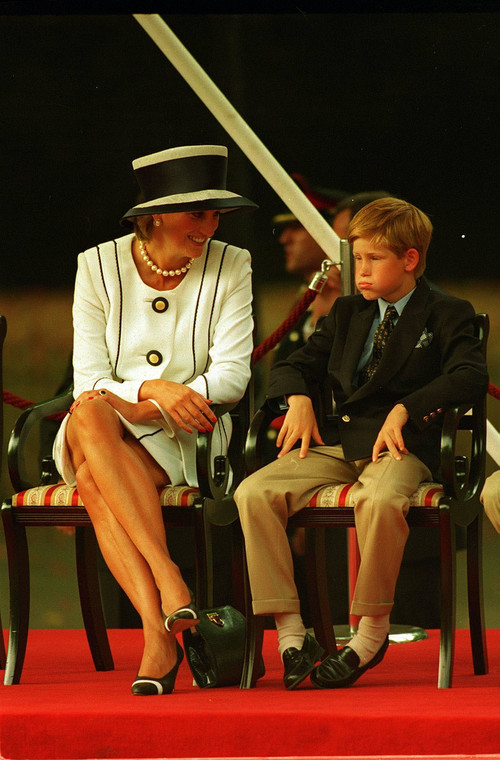 Princess Diana and Prince Harry in 1995.

Melania Trump inspired by Diana’s style, she paid tribute to her during the visit of the White House representatives to Great Britain in 2019. Then she dazzled with a white dress with navy blue accessories straight from the Dolce & Gabbana atelier. The whole styling of the first lady was complemented by a hat with a large brim by Hervé Pierre. 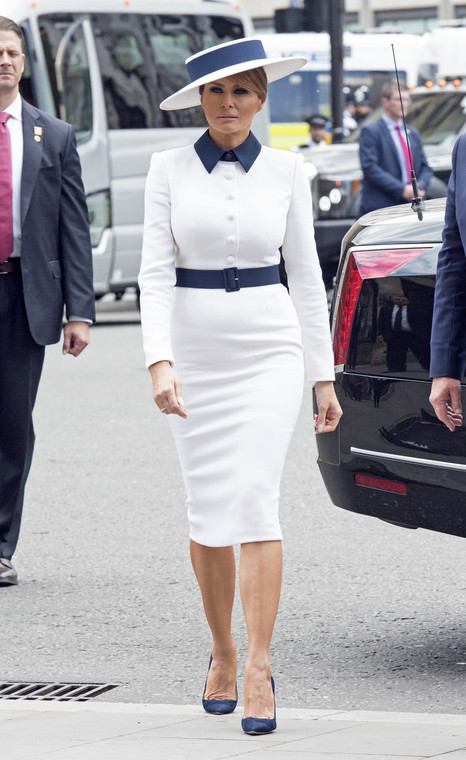 Melania Trump during her visit to the UK in 2019.

However, not only Melania Trump paid the fashion tribute to Diana. Which stars were also inspired by Lady Di’s style after many years? This group includes such celebrities as, for example, Angelina Jolie, Jennifer Aniston, Anne Hathaway and Gwyneth Paltrow, as well as the daughters-in-law of the princess – Kate Middleton and Meghan Markle. 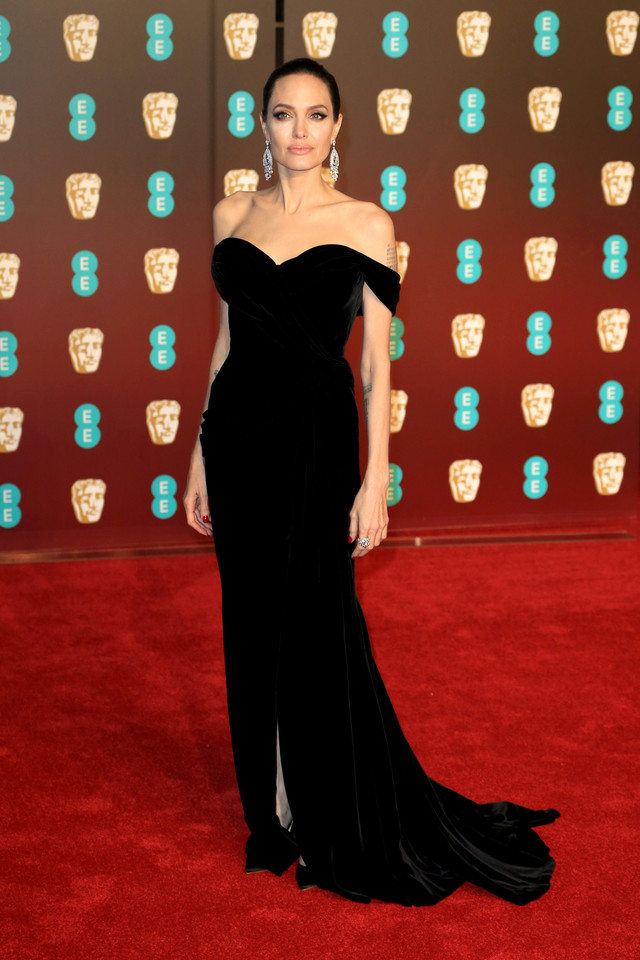 The gently sloping shoulder of the dress is a procedure that was also used in the creation of Angelina Jolie at the BAFTA 2018 gala. It is a project of the British duo Ralph & Russo.