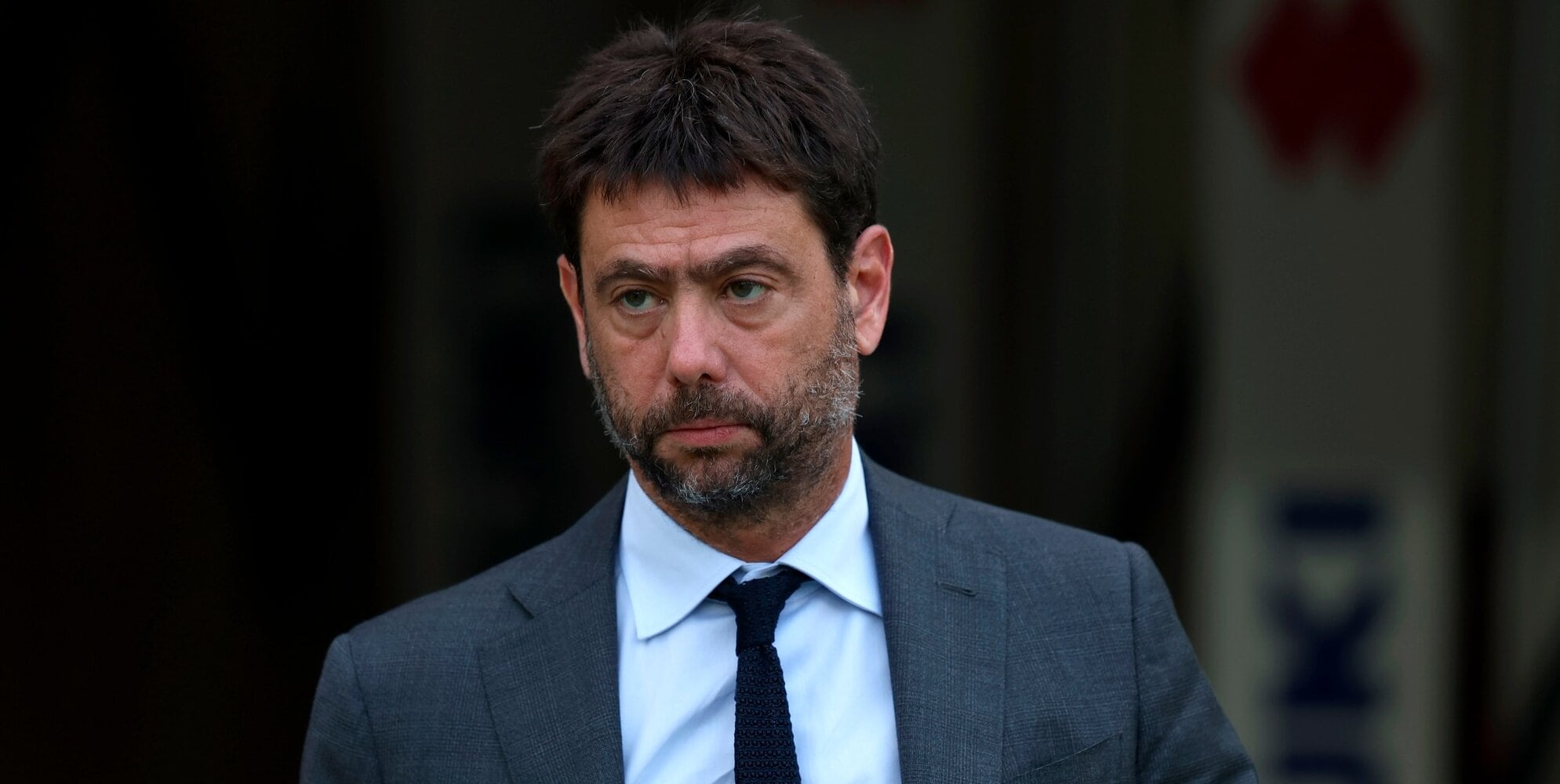 So starting this week, from Monday 24 October, when the Turin Public Prosecutor’s Office notified Juventus of the conclusion of the investigation which began in May 2021 with the first investigations on capital gains deemed suspicious (later subject to acquittal by the Federal Court in two degrees of judgment between April and May 2022), the Juventus club plays on two tables: the field, and here the responsibility lies with Massimiliano Allegri and the court, with the lawyers Marco Bellacosa and Davide Sangiorgio in the front row to defend the work and interests of the Juventus club. Two lawyers who, paraphrasing football jargon, can be defined as top players since the first in Rome is a partner in one of the most prestigious law firms in Italy, “Severino”, while the second belongs to the Milanese firm that bears his name. Continuing with the pallonara metaphor, the two must therefore be imagined as a Champions League attacking couple. Meanwhile leaks the conviction in the Juventus club of not having to play in defense of the accusations of the Turin prosecutor on fictitious capital gains, false corporate communications and alteration of the financial statements from 2019 to 2021going instead to the attack, strong of the reflections that the lawyers are maturing as the analysis of the very voluminous papers produced by the pool formed by the deputy prosecutor Marco Gianoglio and the prosecutors Mario Bendoni and Ciro Santoriello continues, who after having seen the request of the house arrest for Andrea Agnelli appealed to the court of review regarding the seizure of assets.

The Juventus lawyers have therefore begun a real full immersion to better define the perimeter of the complaints received and then define the strategy to be implemented to pursue their own reasons. Reasons that must be expressed verbally or in writing by mid-November as they have 20 days available since last Monday when the Juventus club was notified of the closure of the investigation. The lawyers must therefore choose not only the content, that is the counter-arguments to the accusations made, but also the form. The crossroads where you will have to choose the path is approaching: ask to be heard with consequent recording of the meeting or deposit a written defense briefand this hypothesis could in the end be the chosen one even if the evaluations of the case are obviously still in progress. 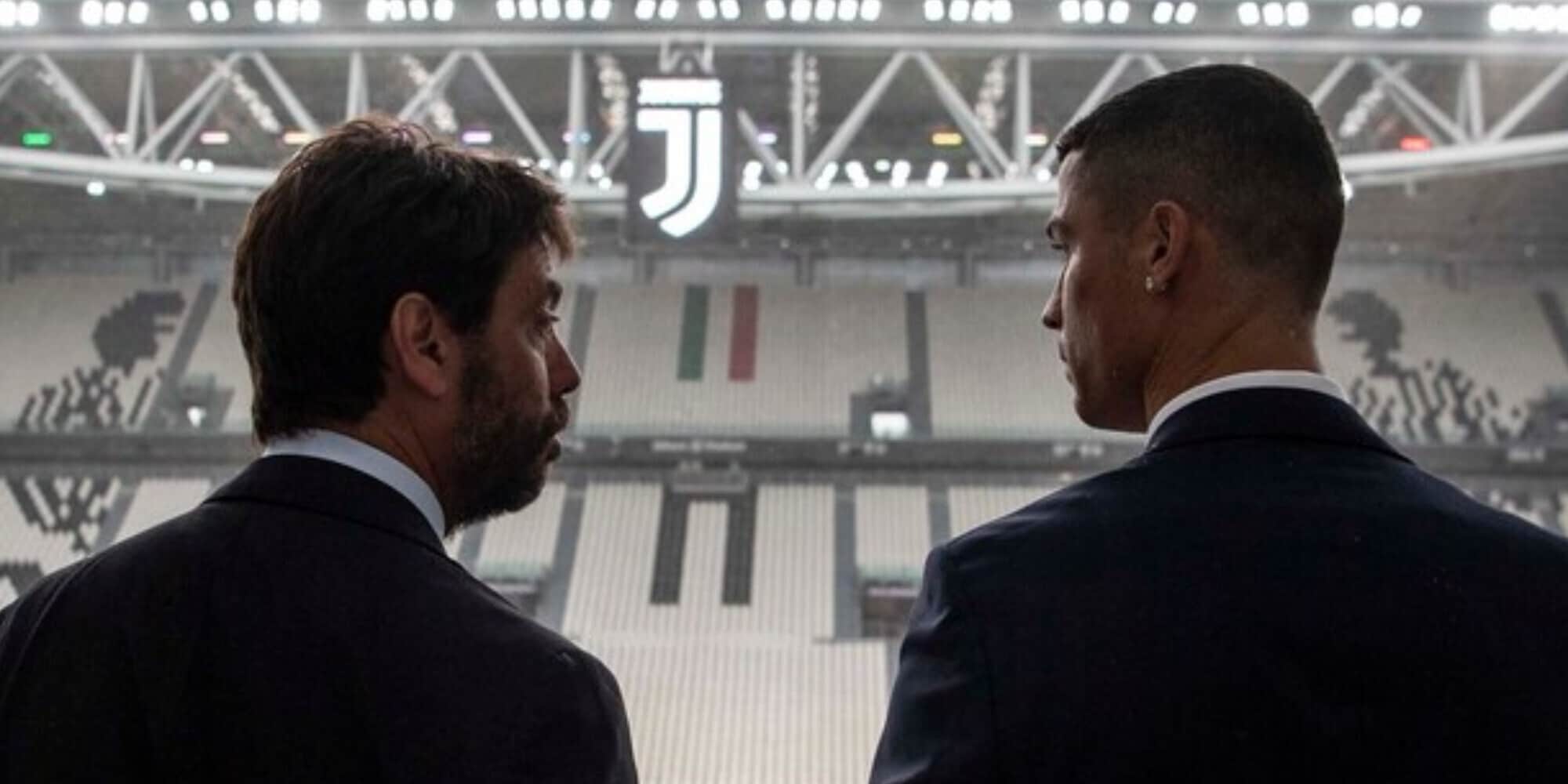 Juventus: what the Ronaldo card is and how it affects the investigation for false accounting

In fact, the opportunities to see and meet will not be lacking in the coming months. The process will be long and the scheduling will obviously be affected by the fact that there is a non-negligible procedural queue in the Public Prosecutor’s Office. In theory, one can imagine the session by the Gup, the judge of the preliminary hearing, between February and March who in all probability will indict the defendants for the first instance trial. It is not easy to hazard a time frame for the actual start of the process, but one can imagine, as probable, the time span at the turn of the summer. So a very long gamein which there will be twists and turns and foreshadowing now when the curtain falls on the first act, or the first degree sentence, is currently an exercise that belongs to magic. 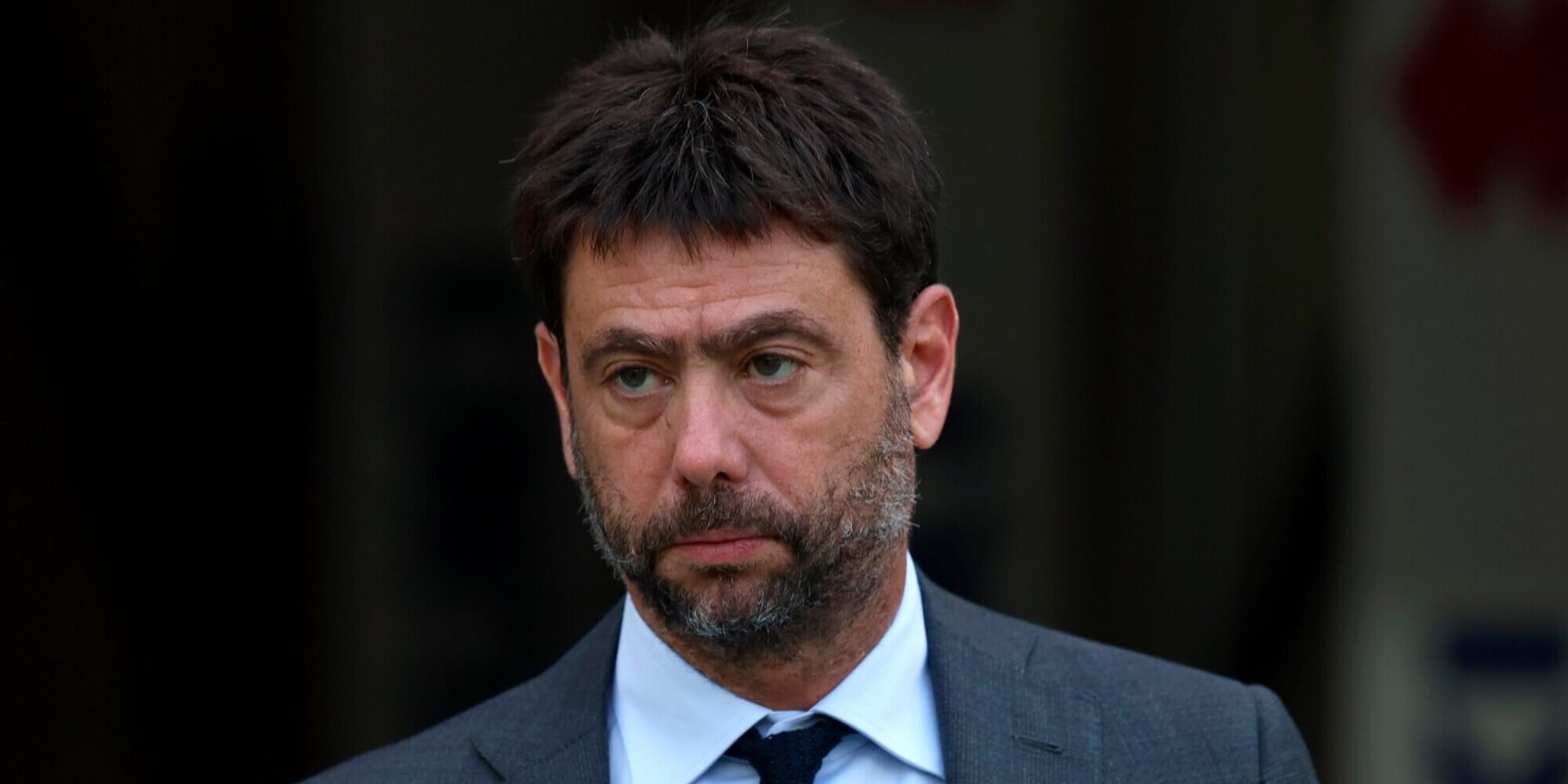 Juve and the Prisma investigation: Agnelli summons all employees

David Martin is the lead editor for Spark Chronicles. David has been working as a freelance journalist.
Previous Ducati Diavel V4 2023: photos, engine, colors
Next Bologna, pregnant thanks to frozen eggs 14 years ago