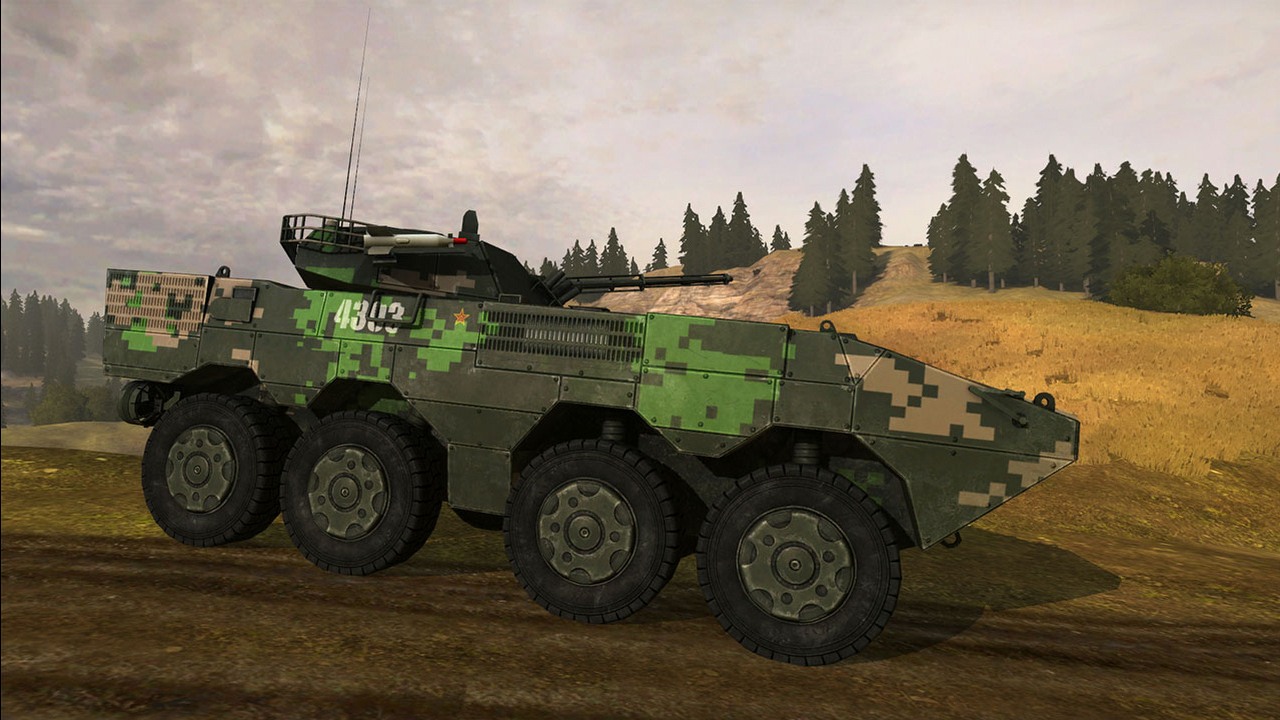 Project Reality – a free shooter with version 1.7 and a new map in it

PROJECT REALITY 1.7 TO INCLUDE:

2022 began with a bang for fans of tactical shooters. A new version of the game has just been released Project Reality. It was marked with the number 1.7 and it brings many novelties.

Let’s recall that the production started as a mod for Battlefield 2, but for several years now it has been a fully independent, free game that does not require any BF2.

Version 1.7 brings something fans have been waiting for a long time, which is realistic ballistics for missiles fired by combat vehicles, thanks to which they fall in flight. At the same time, all machines received a system that allowed to fix it before firing.

1.7 also introduces a new map to the game ?? Fields of Kassel. This is a battlefield from the Second World War. It has an area of ​​16 square kilometers and allows the use of airplanes and air defense. The game was also enriched with the ZBL-08, that is a miocular amphibian.

Further development Project Reality impresses. The project is seventeen years old, yet we can still count on new features and improvements. This is all the more admirable that many of its developers are currently working on the commercial shooter Squad, based on similar ideas, so further work on PR they are a pleasant surprise.

Fan of video games and new technologies, I am editor in this environment for several years already. I like to share my passion through news, tests and other files. I also love wrestling and Marvel Comics.
Previous Google Play: free applications worth almost PLN 150!
Next There has never been a situation like this before. Companies are hoarding stocks. They are afraid of rising prices 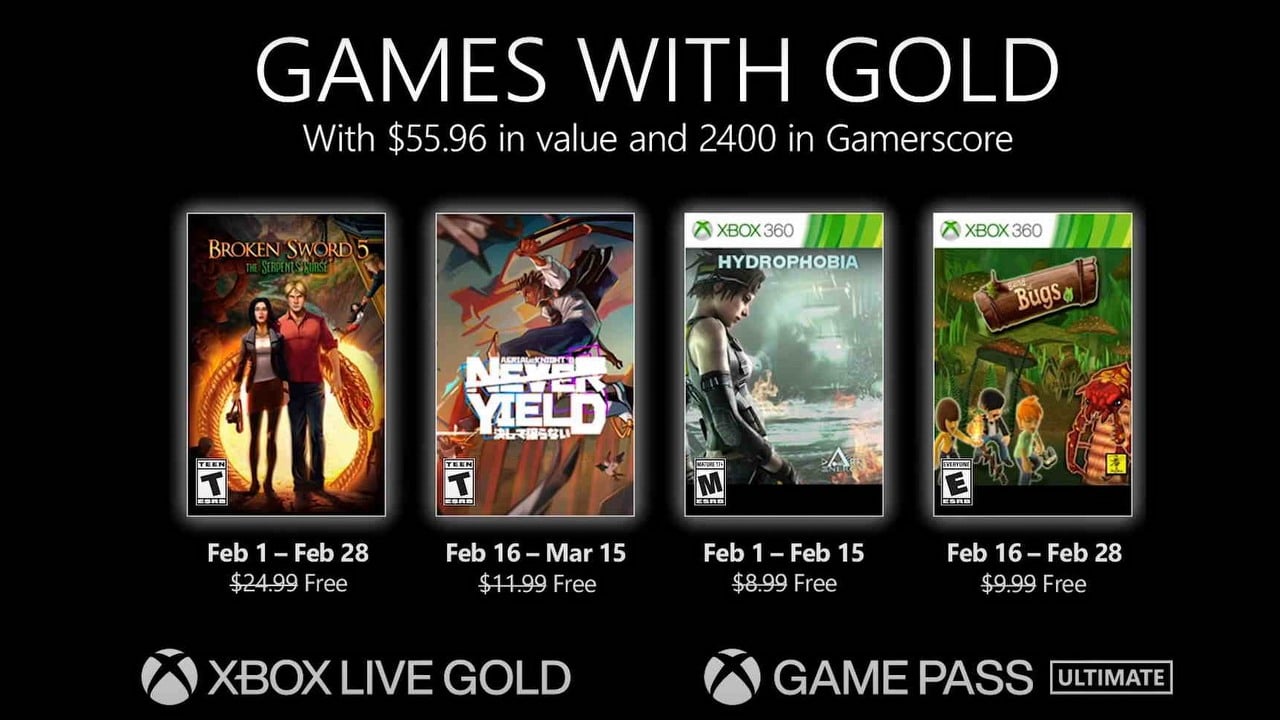 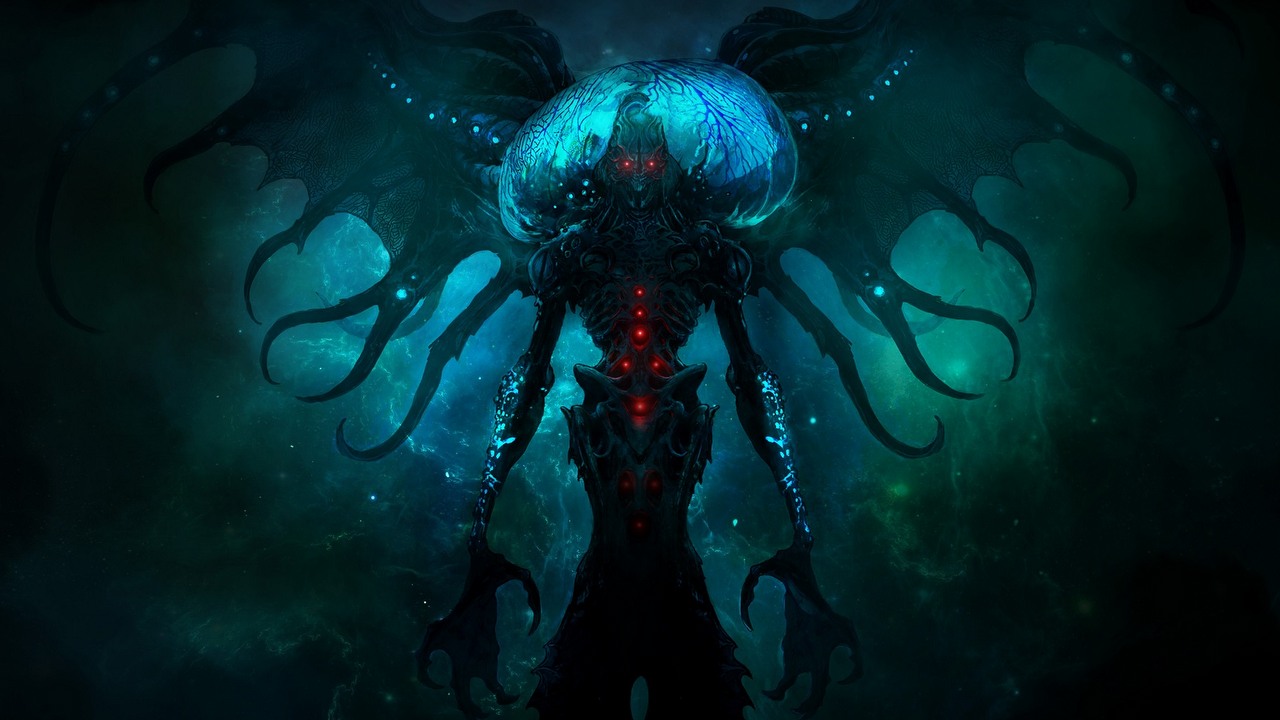