Protagonist and champion in Italy, Brazilian says what he heard from Cristiano Ronaldo when asking for a shirt and reveals childhood dream: ‘Play in the Premier League’

Champion for Lecce and back in Serie A in Italy, Gabriel Strefezza spoke in an exclusive interview with ESPN.com.br

Back in the Italian top flight, the Lecce secured the conquest of Série B last Friday (6th) by winning the Pordenone, at home. the return to Serie A will have a special taste Gabriel Strefezza, a Brazilian who was the protagonist in the team’s campaign. At the highest level in Italy, the attacking midfielder will once again have the opportunity to face great stars.

In an exclusive interview with ESPN.com.brthe 25-year-old player, who passed through the youth categories of Corinthiansrecalled the clashes against Cristiano Ronaldo. At the time, the Brazilian defended the Spalwhile the Portuguese star played for Juventus.

In meetings, a lot of emotion. used to watching CR7 on television and playing with the striker in the video game, Gabriel Strefezza was able to change shirts with the ace. And he revealed in detail the conversation leading up to the exchange.

“it was a thrill. My first year in Serie A, at SPAL. It was a thrill. I managed to exchange two shirts with Cristiano Ronaldo, in the first and second game. I asked him, he was very kind. He spoke to me in Portuguese. He gave me his shirt, I had a chat, I took a picture with him. It was a dream come true. I always had him as an idol. I have always been inspired by him on and off the field. looked like a child. I will take it with me my whole life. I hope to play against him again one day.”

With a contract until June 2025 with Lecce, Gabriel Strefezza has the dream of playing in Premier League. There, you can find it again, if you continue to wear the shirt of Manchester UnitedCristiano Ronaldo.

“My childhood dream is to play in the Premier League. It’s a very balanced, difficult championship. It is a dream. But, I’m doing very well here in Italy. It’s difficult here, even in Serie B. Lots of good players, good teams. In Serie A they don’t even talk. Only big teams, only superstars. I’m fine here for now.”

In the current season, which culminated in Lecce’s accession to Serie A, Gabriel Streffeza was one of the protagonists. With 14 goals and six assists, the Brazilian, who has Italian citizenship and dreams of even defending Roberto Mancini’s national teamwas the runner-up in both categories, behind only the experienced striker Massimo Codawho rocked the nets 20 times and was ‘waiter’ in others 10 opportunities.

Videogames entered his life in the late '80s, at the time of the first meeting with Super Mario Bros, and even today they make it a permanent part, after almost 30 years. Pros and defects: he manages to finish Super Mario Bros in less than 5 minutes but he has never finished Final Fight with a credit ... he's still trying.
Previous Fast & Furious 5 / Su Italia 1 the fifth film of the saga with Vin Diesel: plot and cast
Next Lily Collins and the care of her hair in the beauty routine 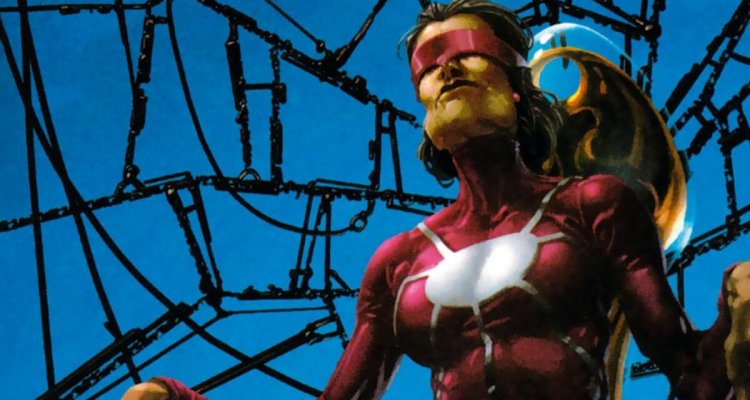